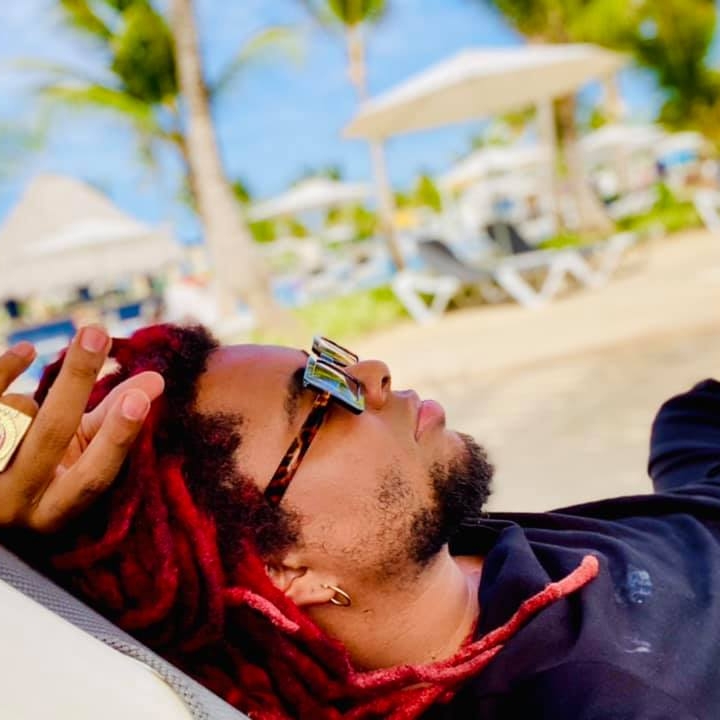 Those who make it the farthest in contemporary hip-hop and pop music are those who can cover all the bases – producing, performing, writing, and executing a major business plan are all part of it, and that’s why Luigui Bleand is getting the kind of clout he is in 2022. “Gomelo,” the latest in a string of viral indie singles, sees Bleand abandoning the typically surreal elements of crossover trap for something a bit more culturally stimulating and tethered to the Dominican roots he claims so proudly. The harmonies are quite rich indeed, but it’s the beat in this song that gave me straight-up chills the first time I sat down with it just a few days ago. This is premium pop, and ironically it’s coming from a true outsider to the establishment.

There is no hesitancy in Bleand’s release; there is only confidence and a quickness that never sounds augmented or synthetically created to impress the audience with a skillset that doesn’t exist. Contrarily, this is a performance where the organic talents of the player at hand are the only element we can focus on other than the temptation to move with the direction of the rhythm. There’s boisterousness in this tempo that goes on seemingly for days, but it’s needed here to really give proper backing to what this rapper is putting up at the forefront of the track. He’s calculated, but he needs to be for this kind of a song to come off without a hitch.

Bleand’s raw swagger is an important element to the narrative of “Gomelo.” It sets the mood and gets us enthralled with the beat much as the actual thrust of the percussion does, but to me, there’s just nothing in this performance as strong and influential over audience interpretations of the story as the sophisticated technique this player takes with his linguistics and the overall production quality of the track. This is someone who wants us to feel the pulse of the bass rather than simply listening to it frame the lyrics, and when you think about how much work went into making this piece reflective of who the artist is on the stage, well outside of the studio, there’s no rejecting it as anything less than a masterful showing of self.

I want to know more about Luigui Bleand and his future in the music business, and despite being a relatively new follower I think I get a pretty good idea about what his goals are as a musician in “Gomelo.” He’s striking forth with an elegance that transcends the grittiness of the beat, and while I would love to hear more elaborate instrumental concept works from him, I get the feeling this was always meant to be the template for a remix rather than a standalone release at the end of the day. Bleand doesn’t play by the establishment’s rules, and he’s making a strain of hybrid hip-hop that has the potential to get all the right people behind his sound and mission.

The music of Luigui Bleand has been heard all over the world in partnership with the radio plugging services offered by Musik and Film Radio Promotions Division.  Learn more https://musikandfilm.com