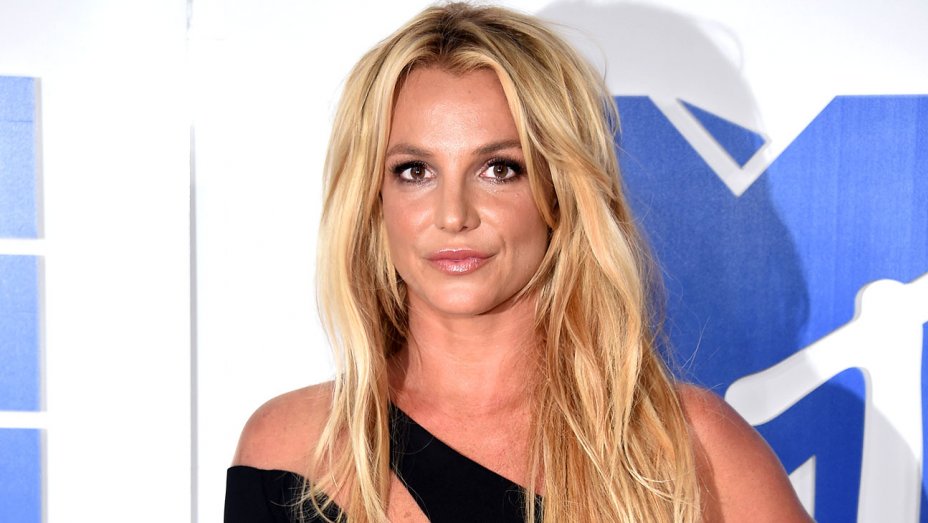 Britney Spears’ boyfriend, sister and baby daddy have all voiced their support for the singer following the news that she’s checked into a mental health facility.

The pop star, who postponed her upcoming Las Vegas residency in January (19) to spend more time with her father Jamie following a “life-threatening” colon rupture, seemingly confirmed the reports by posting a picture of a quote on her Instagram account on Wednesday, which read: “Fall in love with taking care of yourself, mind, body, spirit.”

Britney added the caption: “We all need to take time for a little ‘me time’.”

Following the revelation that Britney was taking time to care for herself, her nearest and dearest flocked to social media to praise the mother-of-two for making the decision to seek help.

Model and actor Sam Asghari, who Britney has been dating since late 2016, reposted Britney’s initial Instagram post alongside the caption: “It isn’t weakness, It’s a sign of absolute strength, people should only be inspired by this, at least I am #stronger.”

Meanwhile, her sister Jamie Lynn Spears called her sibling her “woman crush Wednesday”, sharing a picture of the pair as children and writing: “Yup, she rode the bus home with me after my first day of school, cuz she’s the fn (f**king) best #WCW (sic).”

While Britney is in the facility, her two sons are being looked after by their father, the singer’s ex-husband Kevin Federline. And Kevin was also quick to offer his former love his support in a statement via his attorney Mark Vincent Kaplan, which read: “Kevin commends Britney for recognising that she needs to take a step back and that she is taking the reasonable steps to deal with her situation in a responsible way.”

According to The Blast, Kevin has taken over 90 per cent of Sean and Jayden’s custody while Britney seeks treatment.