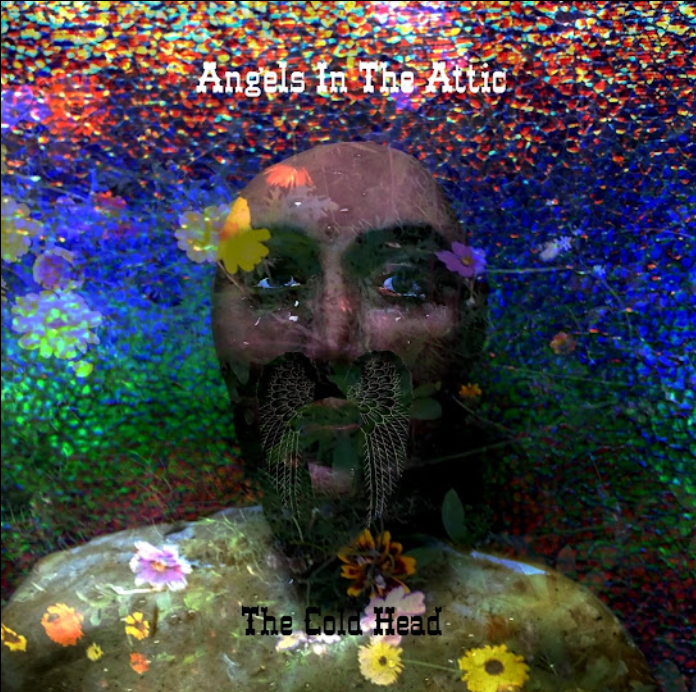 “Spirit of the Beehive” by The Cold Head

Pop songwriters don’t have to be particularly elaborate with their craft to make a strong contribution to culture, and I think this is reinforced quite vigorously with singles like The Cold Head’s “Spirit of the Beehive.” Already generating buzz for both the band and the upcoming album it’s leading off, “Spirit of the Beehive” is a relatively simple piece of music that has a formulaic beat and an upright lead vocal, and yet it still manages to feel like a flourishing specimen of what modern pop could be in an ideal world.

There are no synthetics or frilly adornments that would normally distract us from being able to appreciate the style of the beat or the tone of the lead singer’s delivery; this is as meat and potatoes a form of pop/rock as you’re going to get in 2022 without looking at straight throwbacks to another time or period in the long and storied history of this genre. I was not aware of The Cold Head or what they were doing, but from the looks of this introductory offering, they’re quite serious about turning up the heat in what has inarguably been a rather frigid period for the English underground.

You can’t get away from the British feel of both the vocal and the rhythm of this single, and one could even say that the foundation of “Spirit of the Beehive” incorporates elements of pre- and post-Sex Pistols UK pop rather seamlessly. That’s a lot harder to do than it sounds, but you would never be able to guess as much just from breaking down the confidence that these players have in this song. The arrangement is pretty but also straightforward, much as the melodic contents of this track are, but when it comes to the production quality I think it’s more than a little obvious no expense was spared. The Cold Head put the spotlight on texture via the string play as much as they would the lyrical substance the singer is sharing one verse at a time, and though this is a daring move for a lot of bands, it seems all too natural when they do it in this release.

There’s really not enough pop music like “Spirit of the Beehive” at the moment, but that isn’t deterring The Cold Head from answering the call and being different enough from their peers to have a very unique window to their audience. They’re not reserved in this performance – the polar opposite, as I see it – but instead very pushy with the climactic elements that help to give this single its chills factor. “Spirit of the Beehive” challenges a lagging American standard for indie pop and rock music that became a bit of a barrier for some British acts as little as a decade ago, and my gut tells me that this is only a scratch on the surface of what The Cold Head are both capable of and interested in exploring as a band and emerging force in their scene.