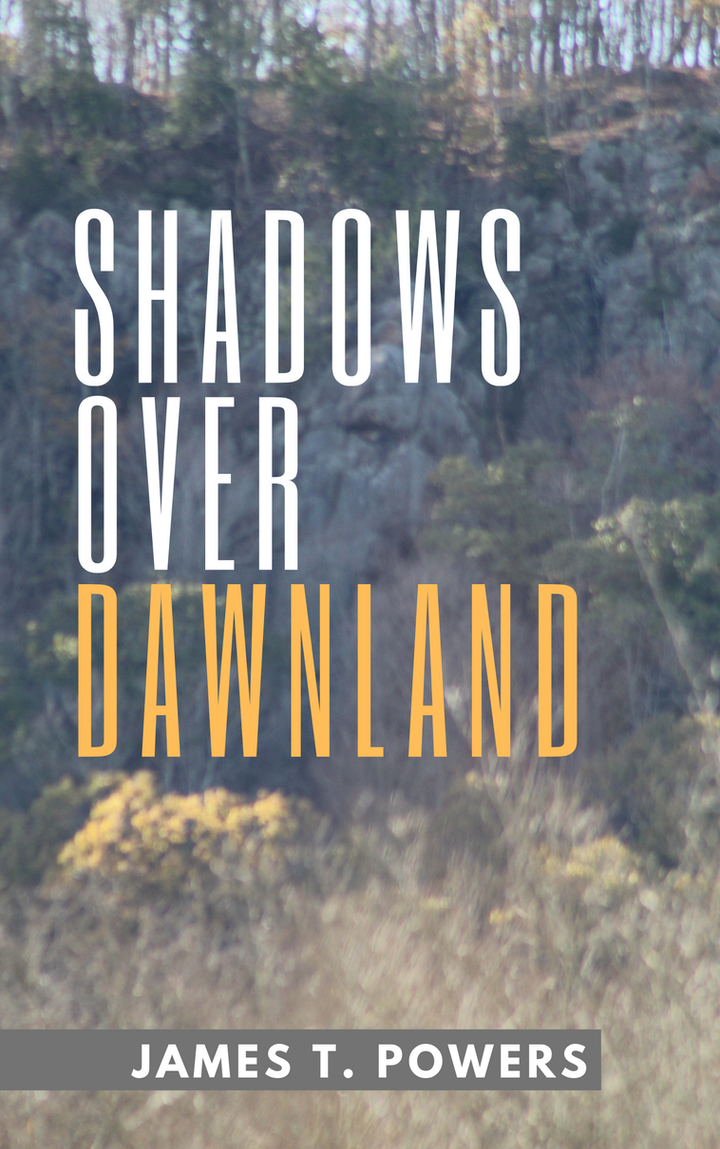 How do people confront a series of catastrophic and transformative events that threaten the very existence of their way of life? How does a culture survive a catastrophic epidemic that kills 80% of the population in two years followed by war, ecological collapse, and economic ruin? Then the survivors face a relentless and devastating cultural disintegration resulting in marginalization and even genocide. It is a perfect formula for a dystopian future only it actually happened 350 years ago. This is what the Quinnipiac people of Southern New England faced once the English colonization of their homeland, the Dawnland, began.

Told through the eyes and voice of Ponaim, shaman of the People, the historical experience of the Quinnipiac during the first fifty years of the English colonization of their ancestral home during the 17th century comes glaringly to life. The result is a journey into the cultural and spiritual beliefs and practices of the Quinnipiac people and a way of life brought to the edge of extinction. Following the deaths of his parents and sister from smallpox when it first struck in 1633, Ponaim as an orphan becomes an apprentice to Commossuck, the great shaman of the Quinnipiac. So begins the story of how Ponaim would assist and then follow in the footsteps of his mentor as they both struggle to restore the spiritual and physical balance to their world disrupted and threatened by the arrival of the English. As his people face the overwhelming challenges and dramatic changes brought by the colonists, Ponaim would never lose hope that somehow with the aid of the Spirit World, he might find a way for the Quinnipiac to survive. Shadows Over Dawnland is the story of the Quinnipiac struggle to survive the cultural and spiritual calamity that overwhelms them and might very well destroy their way of life, one that has existed for thousands of years. In the end, would Ponaim and the Quinnipiac be successful?