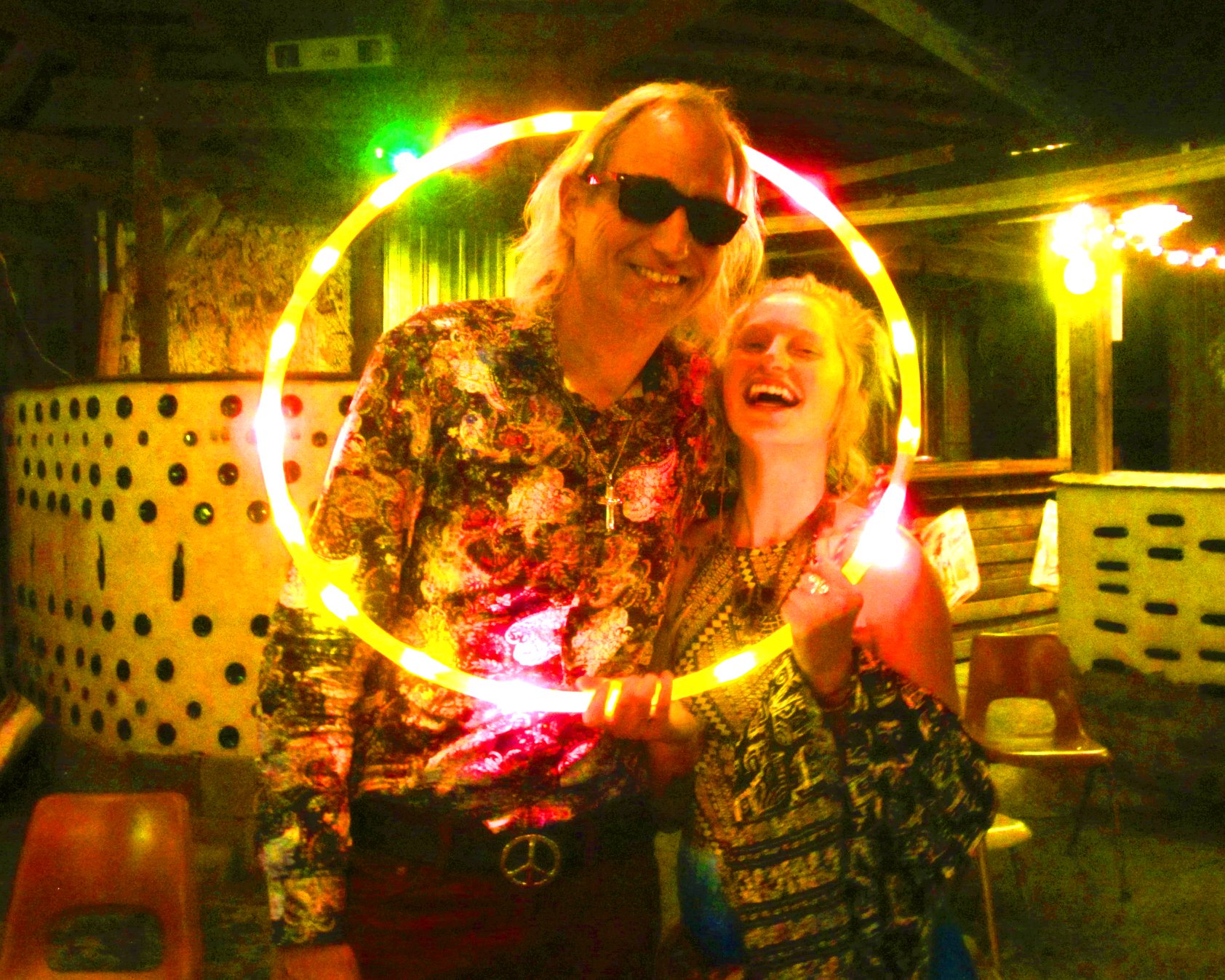 There’s extreme importance when it comes to being together as far as the human race goes. This is a fact, perhaps one most have only recently come to realize from the past year spent six feet apart, but a fact nonetheless. Humans are social creatures and to deprive them of such an inherent need, arguably just below the par of the basic human needs of food, water, and shelter, just feels deeply unnatural. AV Super Sunshine has a deeper understanding of this than most, it would seem, based on their latest single “Together,” which serves as the ultimate return to form for contemporary music in the wake of unparalleled tough times.

Meshing pop, rock, EDM, and a tinge of psychedelia to bring the music to an untouched range of sounds and aesthetics, AV Super Sunshine is capable of art as eclectic as their name. That is to say, there’s nothing expected or typical from their output and the results speak for themselves, garnering a wide array of hits with their charting singles “Baby Goodbye,” “Apple,” “Candyland,” and “Orange.” Their newest outing, “Together,” only adds to the ranks of their growing discography — four albums deep and still always experimenting with soundscapes and what truly makes up a hit song, “Together” finds AV Super Sunshine relishing the fresh outdoor air and the reunions that have been so significantly absent from our day-to-day lives in the form of a wonderfully catchy love tune. The song will give as much depth as needed based on the audience’s own experiences, and with the universality of the pandemic fresh in the minds of the public, there’s no doubt the single will play into that. There’s a brilliant sense of longing and affection to be found at the heart of “Together,” which blossoms out of AVSS’ relationship with wife and partner Philomena, and the unique flair of personal touches gives the song its legs to stand on beyond traditional pop fare.

With the frolicking lyrics greatly complementing AV Super Sunshine’s tight musical production, the overall result of “Together” stands near the top of their single releases thus far. It certainly functions as a highlight of post-pandemic music, and not just because of the sunny demeanor and relatability; there’s an infectious dance-ability to “Together” that will remind stagnant listeners that their toes do indeed tap! The psychedelic flourishes in the instrumentation lend themselves to a more mature composition style than general pop music might find itself in the company of, and AV Super Sunshine doesn’t shy away from such ambitious swings.

The quarter-million supporters, in the form of followers and fans, certainly seem to be responding to such ambitions with open arms and the effect of such acceptance only furthers itself to more open doors for the band in the future. “Together” will unite fans of all genres, walks of life, etc., and bring together the conjoined memories of music before the pandemic, and what music can achieve after the lockdown. It feels good to be back, and “Together” at last.