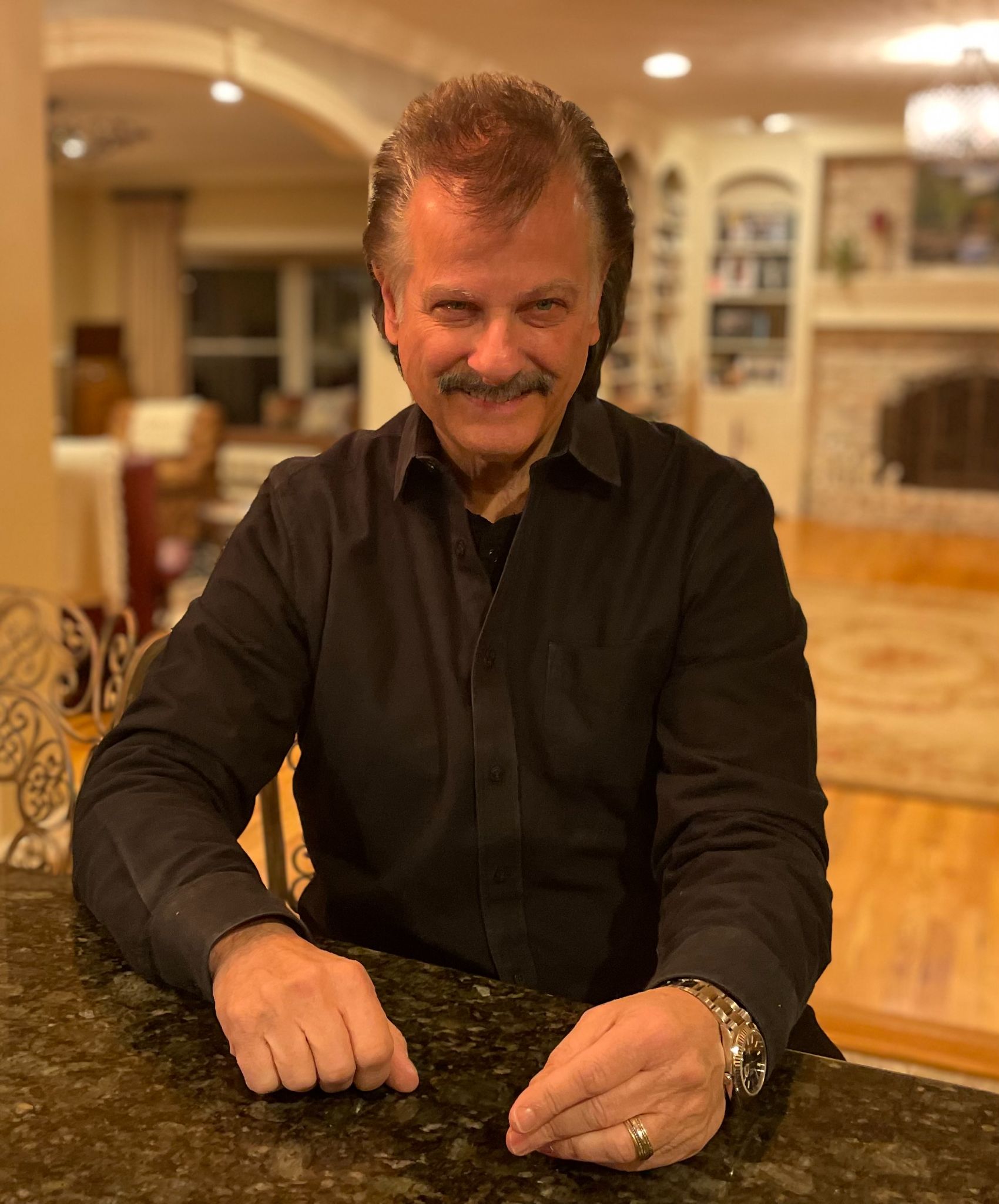 One Time Sony Executive Bob Morelli Still on the Move

It is usually a cliché when you say someone has seen and heard it all. It is not, however, in the case of Bob Morelli, one-time Sony Music RED President, and longtime industry player. He’s worked with marquee luminaries such as KISS, Sting, and Eric Clapton, among others, during his tenure at Polygram Records before moving on to RCA Records and, later, BMG. He played an important role in promoting and developing such talents as Whitney Houston, Foo Fighters, Britney Spears, Creed, The Notorious B.I.G., and others.

Morelli moved into an Executive Vice President slot when BMG merged with Sony and the company tapping him for the position had good reason. He proceeded to merge the two companies’ staffs and disparate work cultures while still overseeing a billion dollar plus per year company boasting such names as Springsteen, Dylan, and Beyonce on its roster. He later served a dozen years as President of RED Distribution under the Sony Music umbrella. He restructured and added to “Label Services” over that period that re-envisioned distribution in a whole new light.

His innovations attracted another slew of artists eager to avail themselves of his expertise. Childish Gambino, Jason Isbell, Bullet for My Valentine, Mumford and Sons, and Jason Aldean, to name a few, are some of the individuals and bands Morelli and his staff worked with over this period. It all opened the door for Morelli to take the next step in his career when he opted to move on yet again and found his company Cool Is Forever Consulting LLC.

Offering marketing and strategic sales consulting from the outset, Morelli has expanded those services. CIF now offers an array of seamless distribution options to majors and indies alike. These services include brand partnership marketing, planning TikTok campaigns, updated social media strategies, as well as digital marketing, overall sales strategies, and industry connectivity. Morelli’s vision for CIF positions them as an “affirmative” company – rather than finding ways to not get things done for artists, for whatever reason, CIF pursues an aesthetic designed to bring artists the “yes” they covet and desire.

CIF already demonstrates expert skills in tactical marketing, A&R strategies for hire, distribution negotiations, sales initiatives, and big-picture strategies. Adding to his team’s tool kit isn’t something Morelli takes lightly as he is committed to helping each project reach the finish line and fulfill its potential. You can’t underestimate the value of such an all-encompassing outfit in a time when the music world seems more fragmented than ever before.

It all boils down, in the end, to love. You cannot call it work if you love what you do. Bob Morelli hasn’t labored in the music world all of these years just to turn a profit. He has turned his hands to this particular task because he loves music and recruited like-minded individuals committed to helping him realize an artist’s ambitions. It is an invaluable resource. If someone says Bob Morelli has seen and heard it all, you should believe them. He has.