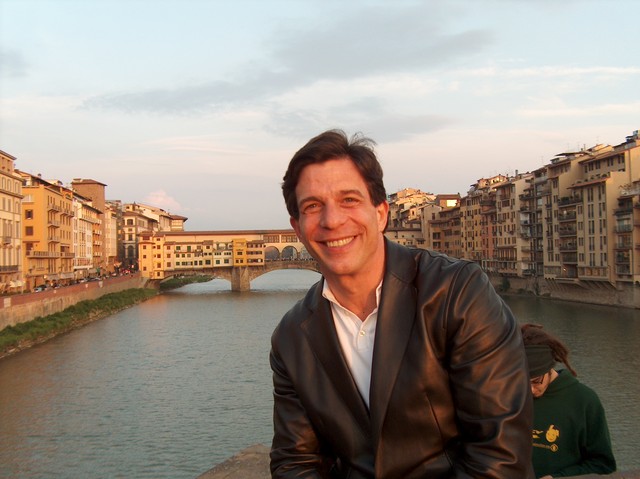 Marc Jacobson has been selected for inclusion in the 28th Edition of The Best Lawyers in America®.

Jacobson is one of the top Entertainment Lawyers in NYC, and built his unique practice by focusing on his two passions: music and film.

In the music area, he represented the estates of George & Ira Gershwin, Elvis Presley and Duke Ellington and important songwriters such as Jimmy Webb, Shakira, James Brown and Holland-Dozier-Holland. He represented the digital jukebox industry in its negotiations for performing rights, as well as the Cheer and Spirit industry regarding its use of music. He handles sophisticated music publishing and recording transactions, as well as negotiations to license the use of music by non-traditional music users.

Jacobson also handles all legal aspects of filmed entertainment for a variety of films. He worked on “Conviction” with Hilary Swank and Sam Rockwell, “Texasville,” with Jeff Bridges and Cybil Shepard and “All’s Fair” with George Segal and Sally Kellerman, “Back in The Day,” with Alec Baldwin and Anabella Sciorria, “Born to Lead: The Sal Aneuse Story,” “Inversion,” and others. He is or has served as Executive Producer for “Nitrous!,” “Leaves of the Tree” and “Hostage.”

He is the Founding Chairman of the NYS Bar Association Section on Entertainment Arts & Sports Law, testified before Congress and WIPO regarding the US Digital Millennium Copyright Act, and was Adjunct Professor of Entertainment Law at Fordham University Law School, CUNY Law School and The New School. He speaks regularly at bar association and other events about issues related to his practice. He has received many awards relating to his abilities as an attorney. He is licensed to practice law in New York, California, and Florida.

Best Lawyers is the oldest and most respected lawyer ranking service in the world. For 40 years, Best Lawyers has assisted those in need of legal services to identify the lawyers best qualified to represent them in distant jurisdictions or unfamiliar specialties. Best Lawyers awards are published in leading local, regional and national publications across the globe.

The latest edition has been released publicly and is now available on https://www.bestlawyers.com

The official website for Marc Jacobson may be found at https://www.marcjacobson.com