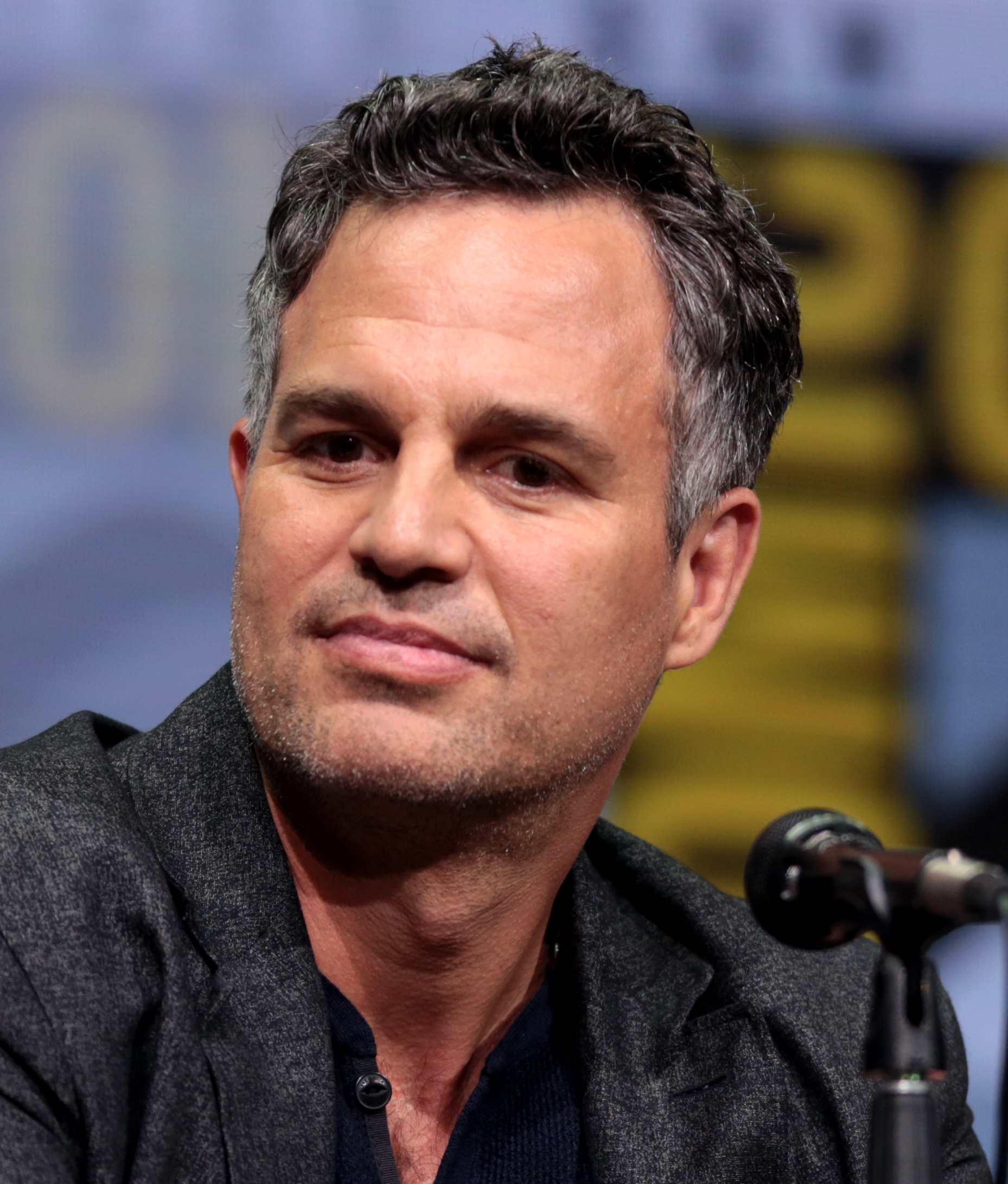 Mark Ruffalo: ‘Playing Hulk has been the trip of a lifetime’

Mark Ruffalo bid an emotional farewell to his Avengers alter ego at the world premiere of final flick Avengers: Endgame in Los Angeles.

Mark was joined on stage by the majority of his A-list co-stars on Monday night (22Apr19) at the LA Convention Center, including Robert Downey, Jr., Chris Evans, Scarlett Johansson and Chris Hemsworth.

Talking after the credits rolled, Ruffalo, who has played The Hulk since 2012’s Avengers, told the audience how important the last seven years have been for him.

“It’s been an amazing ride and so moving, I love all of you guys so much. It’s been the trip of a lifetime, and what you did up there tonight was so beautiful. My brother and sister Avengers, I love you so much,” he gushed, according to Variety.

Captain America actor Evans echoed his sentiments, stating: “I have a lot of my friends and family here tonight, and a lot of them are right up here. We have this bond that transcends what we do for a living… I cried like six times (tonight).”

Notable absences from the star-studded premiere were British stars Tom Holland and Tom Hiddleston, who play Spider-Man and Loki receptively, who both had work commitments elsewhere; Holland is filming new film Chaos Walking in Atlanta, while Hiddleston is treading the boards in his native London in play Betrayal.

However, fans were excited by the presence of Natalie Portman, and have speculated she’s making her return as genius scientist Jane Foster, after last being seen in Thor: The Dark World in 2013.

Avengers: Endgame hits cinemas around the world from Wednesday.