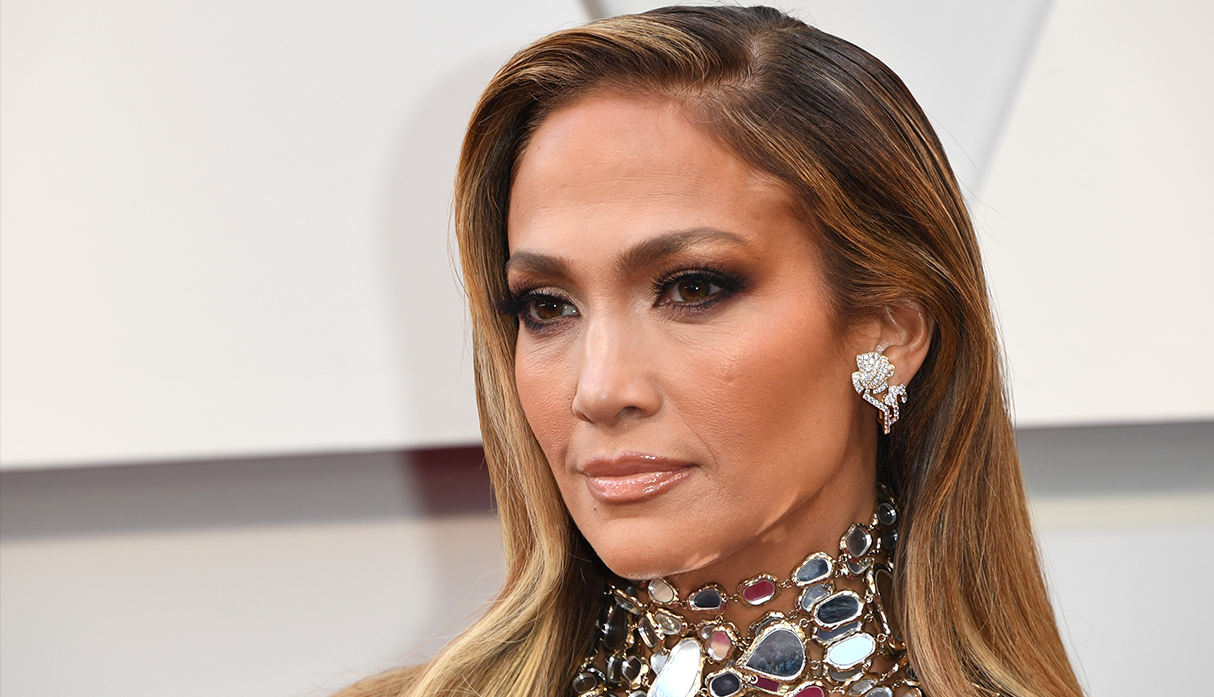 Jennifer Lopez is unfazed by gossip about her new fiance Alex Rodriguez’s infidelity because she knows the truth about their relationship.

The couple’s romance was rocked last month (Mar19), just a day after J.Lo and her man announced their engagement, when former baseball star Jose Canseco publicly accused Rodriguez of cheating on the singer/actress in a series of explosive tweets.

“Watching World of Dance (Lopez’s talent show) watching J.Lo text Alex Rodriguez little does she know that he is cheating on her with my ex-wife Jessica (sic),” Canseco posted.

“Poor girl, she has no idea who he really is. Alex Rodriguez stop being a piece of s**t stop cheating on Jennifer Lopez (sic).”

Canseco, who divorced Jessica in 1999 after three years of marriage, continued: “I was there a few months back with her (his ex) when he (Rodriguez) called her on her phone.”

Jessica vehemently denied the “false accusations,” and insisted she hadn’t even seen A-Rod, who has been a longtime friend, in at least five years, but Jose didn’t back down, and instead challenged the retired New York Yankees ace to take a lie detector test.

Neither Alex nor Jennifer responded to the allegations at the time, but now the I’m Real hitmaker has addressed the controversy and dismissed Canseco’s claims.

Quizzed about the rumours during a radio interview on New York’s The Breakfast Club show on Wednesday (10Apr19), she shrugged, “It doesn’t matter. I know what the truth is.”

J.Lo and A-Rod began dating in early 2017, and have been inseparable ever since, often documenting their time together on social media.

The marriage will be Jennifer’s fourth, following previous unions to Ojani Noa, Cris Judd, and Marc Anthony – the father of her 11-year-old twins Max and Emme, while Alex will be heading down the aisle for the second time. He used to be married to Cynthia Scurtis, the mother of his daughters Ella and Natasha, from 2002 to 2008.