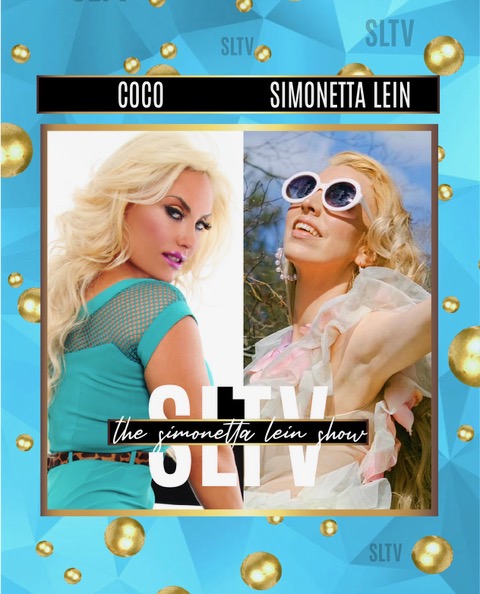 Coco Guests On The Simonetta Lein Show On SLTV

As The Simonetta Lein Show continues the debut of its 4th season, the showwelcomes model, actress, designer, and internet sensation, Nicole Austin, better known as Coco! As a California native, she has earned her name to fame for her countless set of talents, curvy figure, along with her marriage to legendary rapper Ice-T. Coco has branded herself as today’s sexy modern woman who still prioritizes being a wife and now a wonderful mom, continuing to grow, teaching women of all ages how to be fit, sexy, and confident. Coco joined The Simonetta Lein Show to discuss the reality of being known in Hollywood for your figure, the pressures of marriage and an image in the spotlight, and how being a mother affects your motivations, relationships, and career goals. It is a segment you will not want to miss!

Watch Coco on The Simonetta Lein Show on SLTV here: