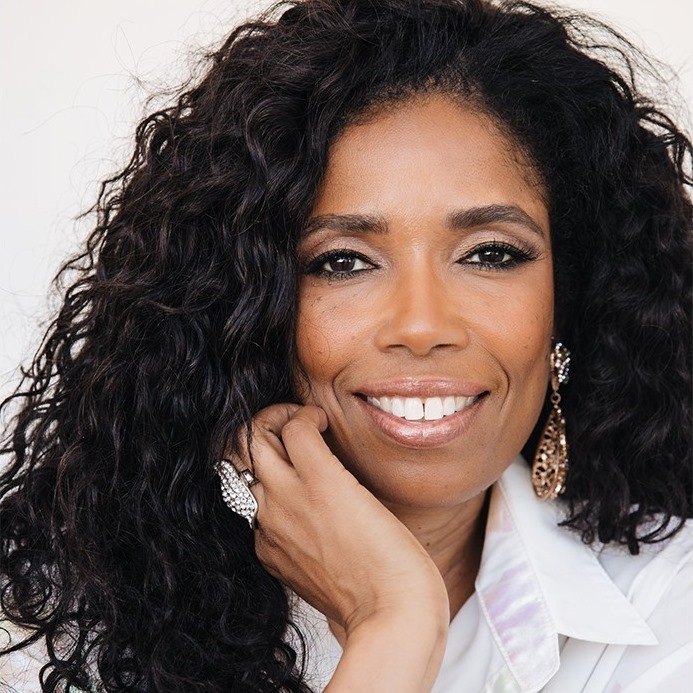 Decorated attorney and legal and social issues commentator Areva Martin’s impeccable credentials are on full display with the release of her new book, entitled Awakening: Ladies, Leadership, and the Lies We’ve Been Told. The book is as exemplary for what it does do, and advocates for, as much as for what stylistically it doesn’t do.

Martin never writes from a place of passivity or condemnation. Rather, she writes from a place of well-worn knowledge and doesn’t hold back – igniting a fiery enthusiasm into the reading experience which adds an intense viscera to the already potent statistics of women in the workplace. As far as Martin is concerned, there is no time for dawdling or excess rumination. The facts are here, she argues, and it’s time to act – especially in the face of regressive and repressive ideologies and figures rising to power on the right. “We have been told for decades that minor adjustments will bring about the equity that we have been calling for,” she states, balancing the clinical tonality of a position paper, and the more emotive tenets of an activist. “…I’m not just talking about women. I’m talking about Black women, Black people, the LGBTQ+ community, people with developmental disorders, all groups oppressed by this system. We have all been lied to, thinking we are just one or two steps away from equity.”

She goes on to elaborate, “All…(small) solutions, created within the system, uphold the system. We have all found ourselves supporting these Band-Aid solutions now and again, but these are based on a lie. The system doesn’t work. It doesn’t just need to be tweaked. It needs to be torn down, so that the lies the system tells us do not have to pervade every task, job, and expectation in our everyday lives.”

It would be easy from that standpoint to shine a light excessively on the purposeful and deliberate fallibilities Martin is talking about, but she isn’t interested in blind shaming either. Again – the operative word when it comes to Martin’s thinking and articulation is action. It takes a village, she argues, to change a (village)’s practices. In other words, everyone has a role to play in overthrowing an outdated and unjust corporate and thereby sociopolitical fabric that weaves in bad policy, for the sake of living up to modern day values and decidedly postmodernist innovation within the workplace, within the home, and within the collectivized communities most affected as a whole.

She has an answer for everything, never getting lost within the whirlwind that is social activism, married in a careful and calculated manner to the data itself supporting said activism. In this way, as a writer, Martin has her cake and eats it too. She doesn’t hide her passion and sometimes, in a sense, outright indignation at the shameful practices discriminating against female employees – particularly women of color. The fact she can use the word ‘lie’, then concisely marry that loaded term with the even more damaging facts on the ground adds a sense of urgency and responsibility to even the most cynical and removed of readers. That serves as the hook, in effect, to getting one theoretically involved not only intellectually but emotionally as well.

At the end of the day, Martin knows how to juggle these two contrasting literary facets, without things ever entering the fuzzy territory of potential bait-and-switch. It’s just straight truths here, but communicated through the conduit of genuinely evocative storytelling.