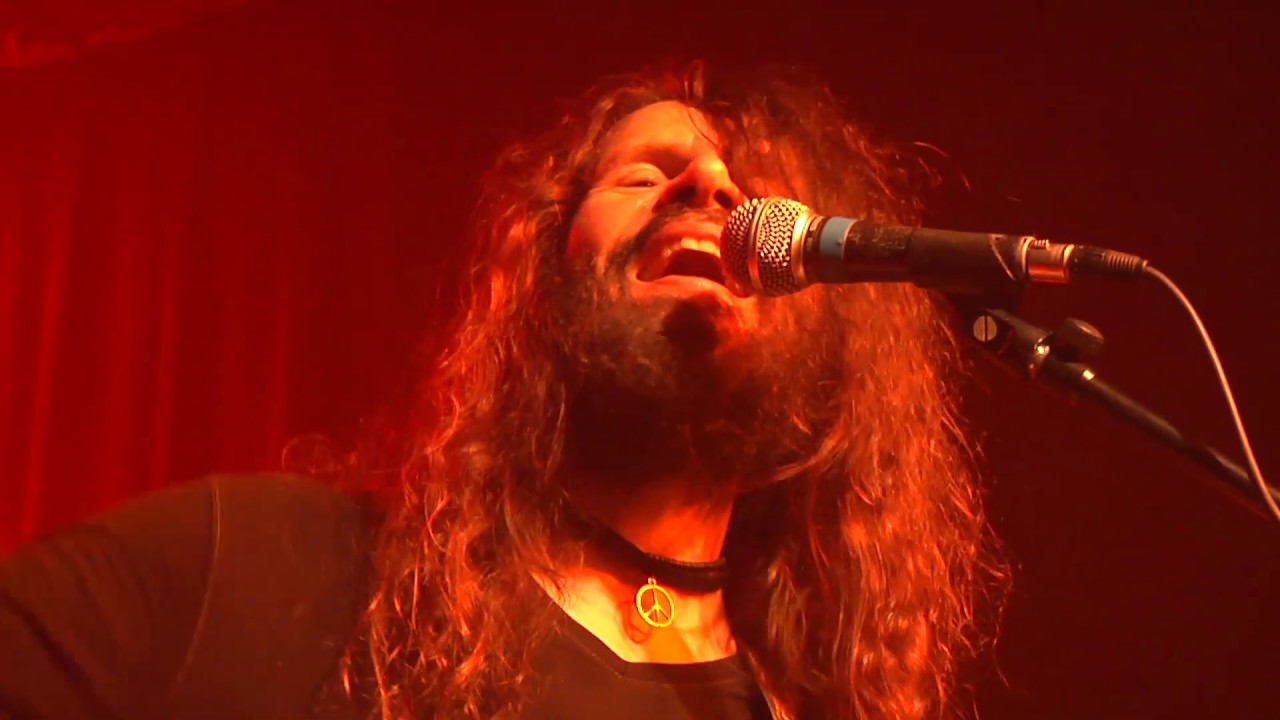 Andrew Reed & The Liberation don’t need your approval to play the kind of atmospheric post-punk grooves they do in the new single “Twisted World,” but if you’re turned on by retro alternative rock conceptualism, they’re going to wind up winning your affections one way or another this fall. “Twisted World” has a thick blanket of melodicism supporting its rebellious, angst-ridden lead vocal, and despite a rather predictable beat pattern from the percussion, the monotony of the rhythm winds up being one of this track’s most endearing components. Instead of gut-punching us with a slow-rolling weight courtesy of the bottom-end, The Liberation sound outright rushed in their execution – but not without purpose.

They’re chasing after their frontman in Andrew Reed, whose voice is soaring into the heavens with a passion quite uncommon in contemporary rock. This isn’t a celebration of the old guard in alternative music so much as it’s an odyssey away from conventionality in the name of self-discovery. In short, if you thought you knew something about this band and its leading man beforehand, you just might be in for a surprise in this spellbinding addition to their discography.

The guitars really had me captivated in my first sit-down with “Twisted World,” and not because of any virtuosity. Conversely, I think that Reed is getting a lot more done by using brute force and urgency in the rhythm than he would have with something a little more technical and bravado-laced. One of the worst things I encounter in big, loud rock n’ roll music like this is showboating, whether it be instrumental or otherwise, but I don’t feel like these players are trying to get one over on each other – they’re legitimately trying to give us the best rock track possible.

There’s certainly nothing wrong with taking a page from the old school when you’re able to appropriate it as well as The Liberation do, and although they’re going to catch some heat for the raw, gritty framework of the master mix, I think this is one area of the release that will inevitably be more acclaimed than misunderstood. It might take a couple of listens, but I believe most audiences will agree when I call this a truly hypnotic and exciting piece of alternative rock.

“Twisted World” is hardly the only track that this band has produced that I would say deserves a lot of love from the media and the music lovers who make stars out of sophisticated underground acts, but I do think it’s going to give people a pretty good feel for who Andrew Reed & The Liberation are and can be. There’s no telling what they’re going to break off next right now, but the way I see it is that they’ve proven themselves talented enough to stay on any credible critic’s radar for the foreseeable future. This isn’t an amateur performance, and with the present buzz it has, it’s going to be treated like the legit release it is.