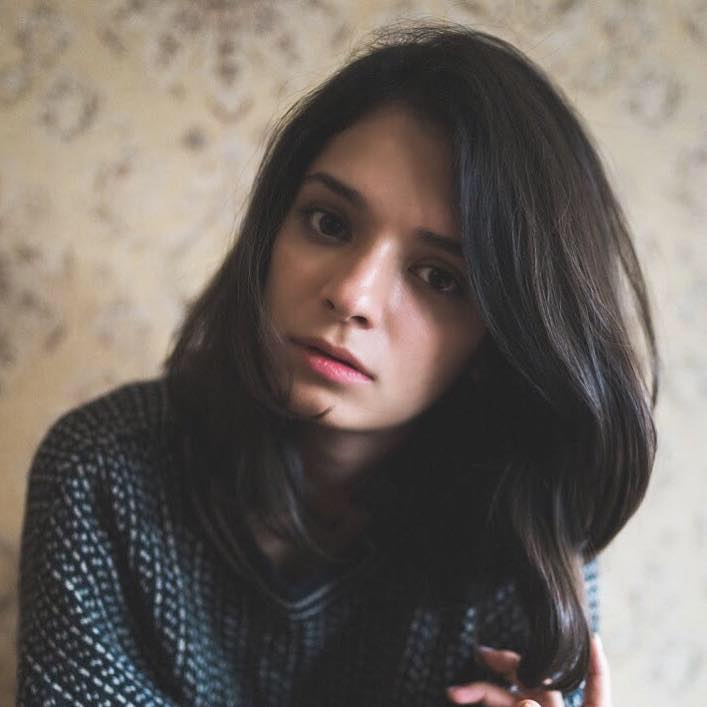 Faced with a career at an office or chasing her musical dreams, Mumbai’s Mali chose to write a song instead. “Mundane” is a refreshingly honest, synth pop look at looking at possibilities through rose-colored glasses and finding what makes one happy. “Mundane”, from Mali’s album Caution To The Wind throws the listener into Mali’s wonderful, dreamy world of inspiring lyrics and top notch vocals. As with most opportunities, don’t let “Mundane” slip away without taking a listen.

Mundane, mundane, mundane, Mali sings over a bed of zipper synth. The worlds collide, as does the image of a woman starting out her morning imagining what her life will entail. When you walk out those doors, there is going back, there is changing the narrative, Mali seems to infer in this upbeat tempo, track. What does it mean to you, she asks about the concept of time. Her voice, still singing like a born pop star, but immediately triggering a call to the listener to find their own meaning, shines like champagne on New Year’s Eve. I can guess she’s young judging by her voice, but behind her youth, there is an old soul with a sage outlook. To be faced with such a decision, a life-changing decision, she uses grace and practicality.

And for good measure, she throws in some killer synth. It’s oh-so-cool. Ultra-cool. It adds much to the song – and in a good way, creates a whole other deflecting sound. Her voice goes one direction and the music beneath her builds a whole other emotional journey. For me, this song brought on images of trying to make a decision, marinating on the pros and cons. If you’re like me, when you have a lot on your mind and you are pondering life’s decisions (the big ones, and even the small ones), you have bursts of energy, lows of not knowing, and of course instincts kicking in. She captures all of that. The music bed is full of life, like an engine purring.

That synth pop sound is definitely a throwback to the eighties. It’s also a ray of sunshine, a shard of hope that peaks through in such a vanilla-sounding soundscape. Indie music, for as magical as it can be, it can also be hard to get through the noise and standout. That light is shining very bright, filled with joy in this song. The world might be a chaotic mess, or filled with anxiety for unknowns and trying to find the right answers within your life, but this calm-sprite light tune from Mali is just the anecdote to well, mundane, that we need.

I wouldn’t call this song a game-changer, but for me, Mali really shines. She proves in “Mundane” that she can craft together words and music that touches the soul and pierces the heart. It’s very entertaining. Overall, it’s definitely a huge bright spot in the thousands of playlists I’ve encountered this year. If you like “Mundane” fall down the rabbit hole, let her music take you where you want to go.

The music of Mali has been heard all over the world in partnership with the radio plugging services offered by Musik and Film Radio Promotions Division.  Learn more https://musikandfilm.com