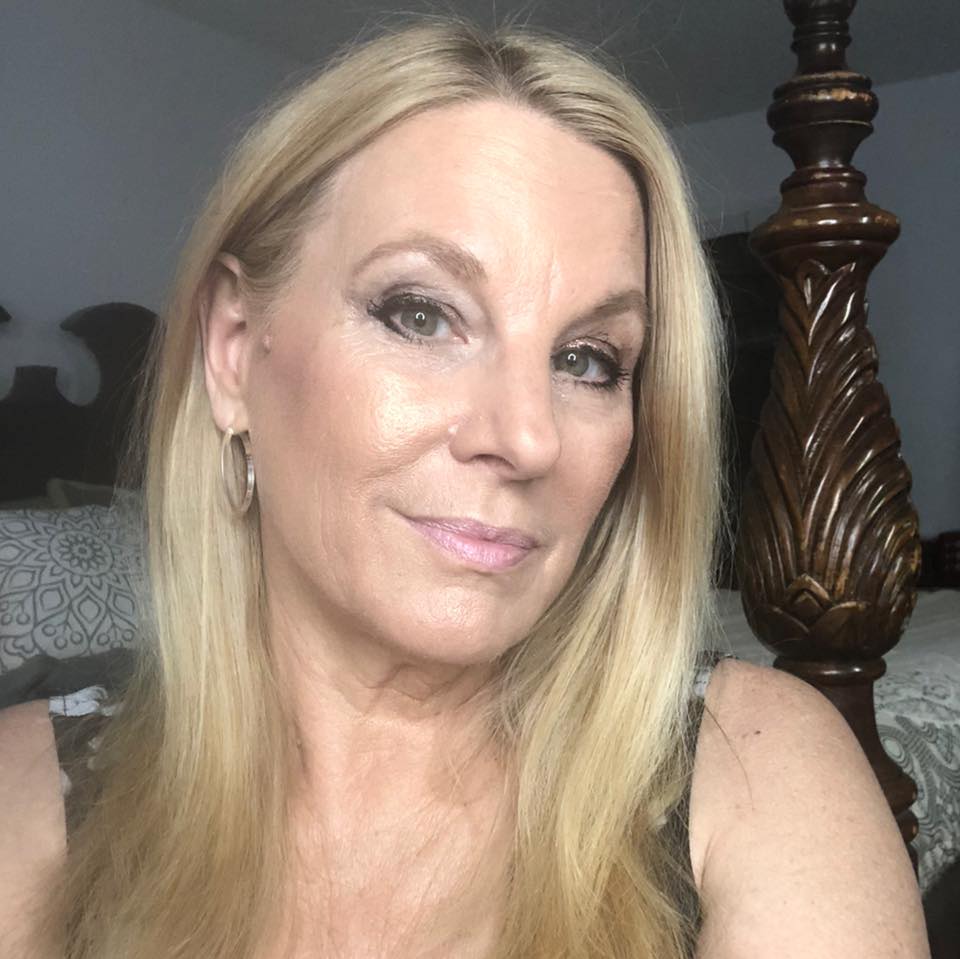 Actor and producer Linda Collins continues to push boundaries and build an impressive resume. Varied in parts and in medium, Collins’ work showcases her knack for characters that elicit strong storylines and emotional triggers. The New York City-based Collins over the years has a proven track record of meaty parts and accrued several accolades. 2021 saw Collins garner the Latino Film Festival Omaha Best Supporting Actress trophy for Perception, playing one of three principle characters in the inspiring Three For The Road, as well as online zoom series, and even horror film Dying to Love You. 2022 has proven to be another banner year for this citizen-of-the-world, mover and shaker.

In Clique, an online drama series surrounding Romeo and his close friends navigating New York City, Collins joins under the direction of ISH Productions’. Clique is an original BIPOC LGBTQ+ show, written, directed and created by Ish Brown. Collins plays Katherine Reed-Bangel in the series. Online buzz and support for the series continues to be high.

Besides the award-winning performance in Perception, Collins’ depth is portrayed in Three For The Road. Collins is Liz, one of the three women that meet up for a spiritual journey after befriending each other in a yoga class. The film is both heartwarming and sincere. Collins acted and took on the title of executive producer in Mary Jane’s Tribulations, a drama about poor parenting, and its ripple effects on children and society.

Collins wrapped a starring role as Marigold in the short film, The Prof. The project also starred Lukas Hassel (most known to audiences for his work as Elias Vandyke in NBC’s The Blacklist). She also turned in a phenomenal performance as an “unapologetic hair salon owner” in Cutter. Actress-director-writer Eden Wright is behind the film, and Cutter made its debut at the Chelsea International Film Festival.

While Collins’ resume is peppered with ‘shorts’, Zoom series, as well as TV and film, she also has an extensive musical background. Collins performed principal horn with the Winnipeg Symphony, Naples Philharmonic and Huntsville Symphony Orchestra. She has a Master of Music degree from Northern Illinois University in DeKalb, Ill., Her musical theatre / orchestra performances include Showboat with Robert Morse and Elaine Stritch, and the Toronto staging of The Phantom of The Opera. She was born in St. Louis, Missouri, and raised in Tuscaloosa, Alabama. Her maternal roots are in the music industry, and her father served as a Lt. Colonial in the United States Air Force Reserves. It’s no surprise then, that Collins is so gifted to adapt her own art from project to project. She brings a wealth of imagination and determination to her work.

What’s next for Collins? From the sound of things, the multi-medium threat will continue to hone her craft on stage and in front of the camera. Who knows, maybe we will see more of her behind the camera and producing. Based on history, whatever she decides it will be a project that captures the heart and the mind.