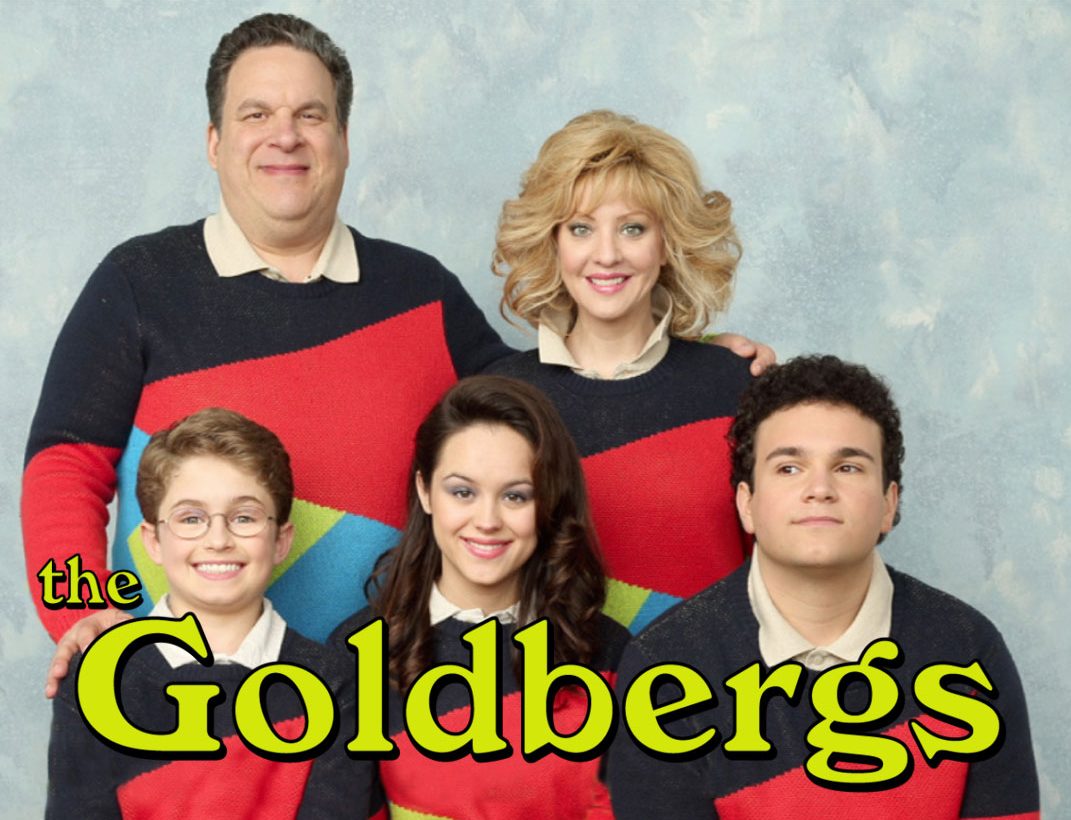 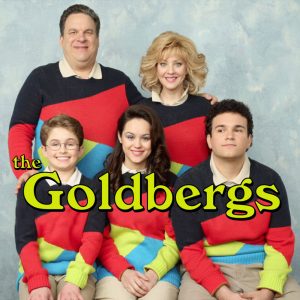 Last week, The Goldbergs started out the sixth season with a bang. This week, The Goldbergs brought us to class. In other words, underlining lessons were to be learned: the underdog isn’t always innocent, school bad boys aren’t always what they seem, changes are (sometimes) for the better, and mother-in-laws? They really just want the best for their kinfolk…and their kinfolk’s significant others. These lessons are all thanks to our teachers Adam Goldberg (Sean Giambrone), Johnny Atkins (Sean Marquette), Jackie Geary (Alexis G. Zall), Beverly Goldberg (Wendi McLendon-Covey), and let’s not forget the lovebirds Lainey Lewis (AJ Michalka) and Barry Goldberg (Troy Gentile). Now, I don’t know about anyone else, but I can appreciate a show, no matter the genre, that offers a different lesson every time. Low-key, it’s a bit better than a show that offers only humor, a storyline, and that’s about it (no tea, no shade).

The first lesson: the underdog isn’t always innocent. Now, let’s be honest: Adam isn’t exactly the underdog, especially in the Goldberg family. However, he is at school. Why? Because he’s primarily known as the class geek (not even being funny). Of course, his demeanor changes when Jackie, his girlfriend, of course, comes back, looking like a completely different person. Because of this “issue,” he decides, “You want change? I’ll give you change.” Little did he know, the kind of changes he thought were going to be cool were going to be the polar opposite, resulting in him coming off as a douche, something he never was. All for what, some attention? Oh, please. People, this is just friendly reminder: NEVER DRASTICALLY ALTER YOURSELF FOR ANYONE. IT AIN’T WORTH IT.

The second lesson: school bad boys aren’t always what they seem. Of course, I’m referring to the boy everyone loves to hate (or hates to love), Johnny Atkins. Every time you look around, Johnny is always messing with someone…that’s if he isn’t acting superficial. In this case, however, he ends up showcasing his vulnerable side, due to a showdown taking a turn for the absolute worst. Honestly, it’d been a long time coming for the viewers, myself included, to see Johnny’s vulnerable side, considering his tough, bad-boy exterior. Usually, any person with a tough exterior has a heart of gold, though they’ll never let anyone else see it, unless it’s someone close to them. Did I mention that he and the Goldberg brothers have some sort of an underlining bond going on there? That would explain why there’s always underlining tension, perhaps jealous tension. Will either of them admit it? No, I don’t think so.

The third lesson: changes are (sometimes) for the better. In this case, I’m referring to the lovable and goody-goody Jackie. Apparently, it’s a bit of a concern when she comes back to school looking like a completely different person…specifically a goth girl. Of course, Adam (especially) and his crew immediately jumped to conclusions and didn’t even think about the fact that Jackie could’ve been exploring her other senses of styles (honestly, I’m not mad at her for it). At the end of the day, she acquainted herself with a style that portrayed her as a mature young lady (in growing) and bonus: she felt comfortable with it. The icing on the cake? SHE DID NOT CARE WHAT ANYONE THOUGHT. Honestly, with that kind of attitude, I see a boss lady in the making.

The fourth lesson: mother-in-laws just want the best for their kinfolks…and their significant others. Although I’m not in a relationship or married, I can understand that…and you can thank my loving mother for that (no tea, no shade). Honestly enough, I find that a lot of mother-in-laws get a lot of dirt thrown at them for wanting to be involved in their kinfolk and significant other’s lives when it isn’t even about that. Mother-in-laws just want what’s best. I mean, seriously; look at Beverly’s situation with Barry. As his mother, she always cooked him a decent and tasty meal, especially from the heart (I hope you caught that). She was never one to cook microwavable dinners (and I ain’t mad at her for that). So, of course, she was going to feel a certain way about Lainey feeding him microwavable dinners, something that Barry wasn’t used to. But, then again, Barry didn’t make matters any better by meddling where he shouldn’t have been. Then again, since Lainey and Beverly superb at communicating, their progressing relationship resulted in Beverly giving her much needed cooking tips. If I were Lainey, I’d keep Beverly around…seriously.
Every Goldberg episode possesses the same kind of formula: opening point, problem, resolution. But, because there’s always a lesson learned or an underlining message, it makes the episode worth watching and tuning into. You Got Zuko’d is no different. As a matter of fact, that’s one of the best episodes I have seen thus far. I don’t know what it was about it that had me hooked. It could be the depth it possessed or the underlining oxymoron effect. But, it was definitely one of the best episodes of the sixth season. That’s a very excellent thing because the season literally JUST STARTED. With the bar being set this high at this point of the season, it’s only going to get better and better.