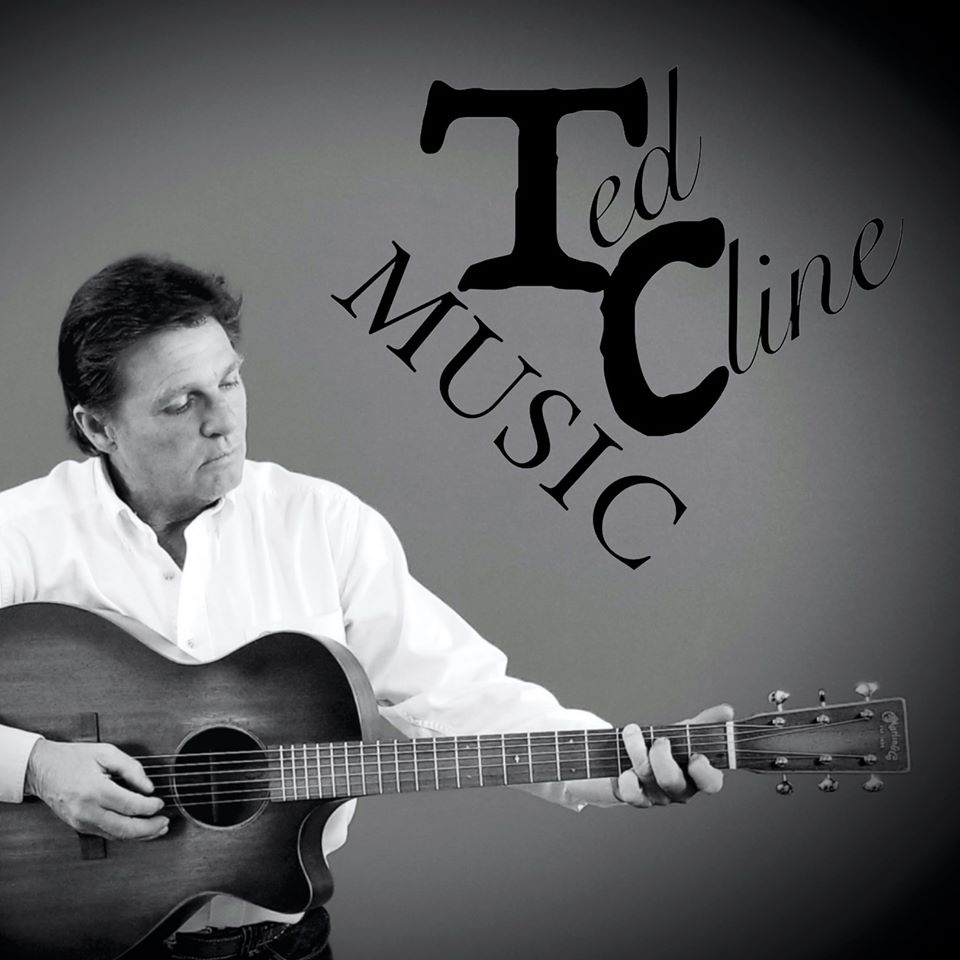 Loaded with all the features required to stimulate the disciples of the Nashville sound – lumbering guitars, a sizzling lead vocal and a swaying groove as robust as they come – Ted Cline delivers a smashing new country song in “Got Lonely Too Early This Morning” that you won’t want to miss. “Got Lonely Too Early This Morning” starts up with a roar, firing off a heavy riff that skulks about in the background as Cline does battle with a big beat for the lion’s share of our affection. His vocal tone is vintage western, but his lyricism isn’t archaic at all. Lately it’s felt as though the country music community is more fractured than ever before, with alternative movements popping up in the underground and the establishment itself starting to fray, but I don’t get an overtly political bend to this song at all. Ted Cline isn’t trying to assert himself as being a part of one scene over another here, nor does he appear to have any interest in watering-down or recycling the rhythm and rhyme of his stylistic forerunners. This singer/songwriter has his own stories to tell, and this first look at his artistry definitely indicates as much.

Cline’s vocal is the main cohesive element in “Got Lonely Too Early This Morning,” but not because of a weakened instrumental backbone at all. By utilizing his voice not only as a means of communicating the lyrical narrative here but as sonic reinforcement of the melodic mood in the music. The strings simmer beneath the beat of the drums as though they were bottling up tension to be released post-chorus, but they never find the same catharsis that the other components in the song do. In more ways than one, “Got Lonely Too Early This Morning” is straight country in an era that has produced most everything but, and rather than sounding like a super-oddity, it instead feels like a refreshing masterclass on the genre’s not so distant roots. I love the meticulousness of the arrangement, and really Cline’s execution in general, and had I not been informed differently, I would have thought he was a veteran of the studio experience.

I found out about Ted Cline just recently with the release of this single, but if this is a good sample of who he is as an artist, I’m going to be following his output closely in the next few years. There’s more than enough in “Got Lonely Too Early This Morning” to suggest that he could really kill some acoustic material if given the right context to record it in, but whether he goes stripped-down or electric for his next studio session, I’m planning on listening just the same. We’re living in one of the most unpredictable chapters in the long and storied history of American country music, but with artists like Ted Cline to keep the old school ways going strong in the underground, my gut tells me that longtime fans of the genre don’t have anything to be worried about.

The music of TED CLINE has been heard all over the world in partnership with the radio plugging services offered by Musik and Film Radio Promotions Division.  Learn more https://musikandfilm.com