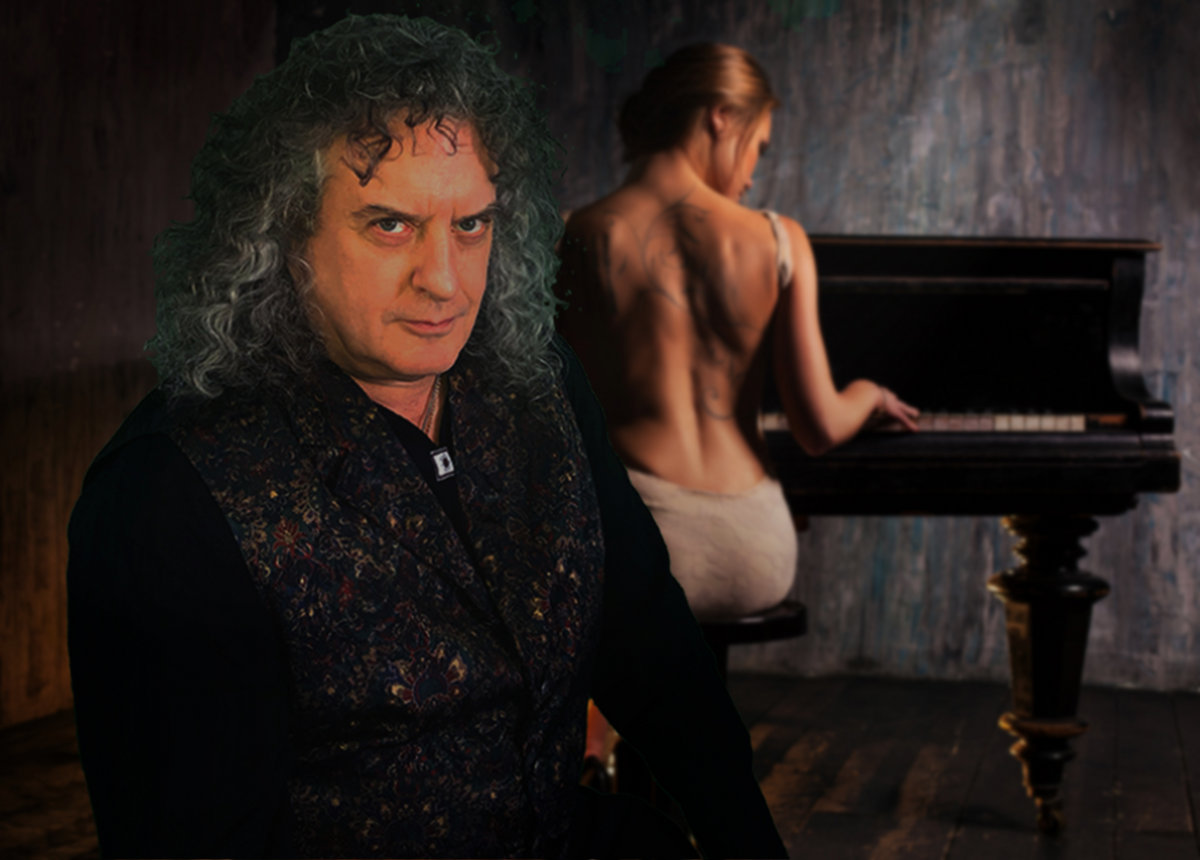 This sort of music isn’t around much anymore. We’re too streetwise now, too bewitched by lowest common denominator physicality, and beholden to instant gratification to properly appreciate, en masse, music akin to a mind-movie. The ten songs included on Sun King Rising’s studio album Delta Tales is full of dramatic close-ups, panoramic sweep, heart-stopping highs, and melodies unfolding as natural as breathing. Accomplishing this with a relatively limited array of instruments is further testament to the inspiration fueling the songs. The deceptive simplicity of Sun King Rising’s art, however, provides an ideal vehicle for the songwriting’s storytelling strengths.

Kicking things off with a cover is an interesting move and, moreover, audacious when the original isn’t well known. It gives us a glimpse into the sort of “ideal listener” Sun King Rising imagines for their work. It is, on one hand, the sort of music devotee who would recognize this track and admire Sun King Rising’s wide-ranging recall of forgotten gems. On the other, it’s obvious Sun King Rising hopes for listeners who take in music on both an intellectual and physical level.

“The Snake” has a dramatic lead vocal from John Blangero. He is the creative engine driving Sun King Rising, a band in name only, and his presence dominates the track. It doesn’t overwhelm the music, however. Gospel influences make their presence felt in various ways during the course of this album but the chief manifestation of his love for the form is heard in the backing vocals. “Milkweed and Thistle” will be a peak moment for many listeners. It moves away from the enjoyable but narrow confines of R&B and soul prominent during the opener towards a much broader sound. Piano is the album’s instrumental center and some of Blangero’s sharpest playing of the keys comes during this song.

Another abiding feature of the songs attentive listeners will catch is its lyrical detail. “Take It Down” is an excellent illustration of his wont for incorporating significant and concrete imagery into his songwriting at key points. It doesn’t remove the capacity for interpreting the songs in the manner listeners see fit, although it engages our emotions in ways much more generalized writing could not. It has a harder musical edge, as well, while still boasting the same wide-open sound embodied the album’s best tracks.

His capacity for musical invention cannot be underestimated. “Take It Down”, among several other tracks, fearlessly takes on multiple genres without even blinking. His confidence never dims. The overall lyrical attitude of the album is far from Pollyanna but much more adult than your average pop. His love for early Elton John shines through there; Blangero, like John’s longtime lyricist and songwriting partner Bernie Taupin, shares a love for the American South, a profoundly visual songwriting imagination, and aching vulnerability.

These elements reach their highest intensity during “Evangeline in the Morning”. The delicate and deliberate construction of this gorgeous ballad doesn’t mean that it feels plotted out. It moves, instead, with the inevitability of life itself and Blangero’s piano playing guides us with a steady hand through its swelling and ebbing emotional terrain. The songwriting references geographical locations, grounding them in human experience, and invokes desperation in a manner no other song on Delta Tales matches. John Blangero’s Sun King Rising captures the flavor of life in the American South is a distinctly human way sure to reverberate with many.