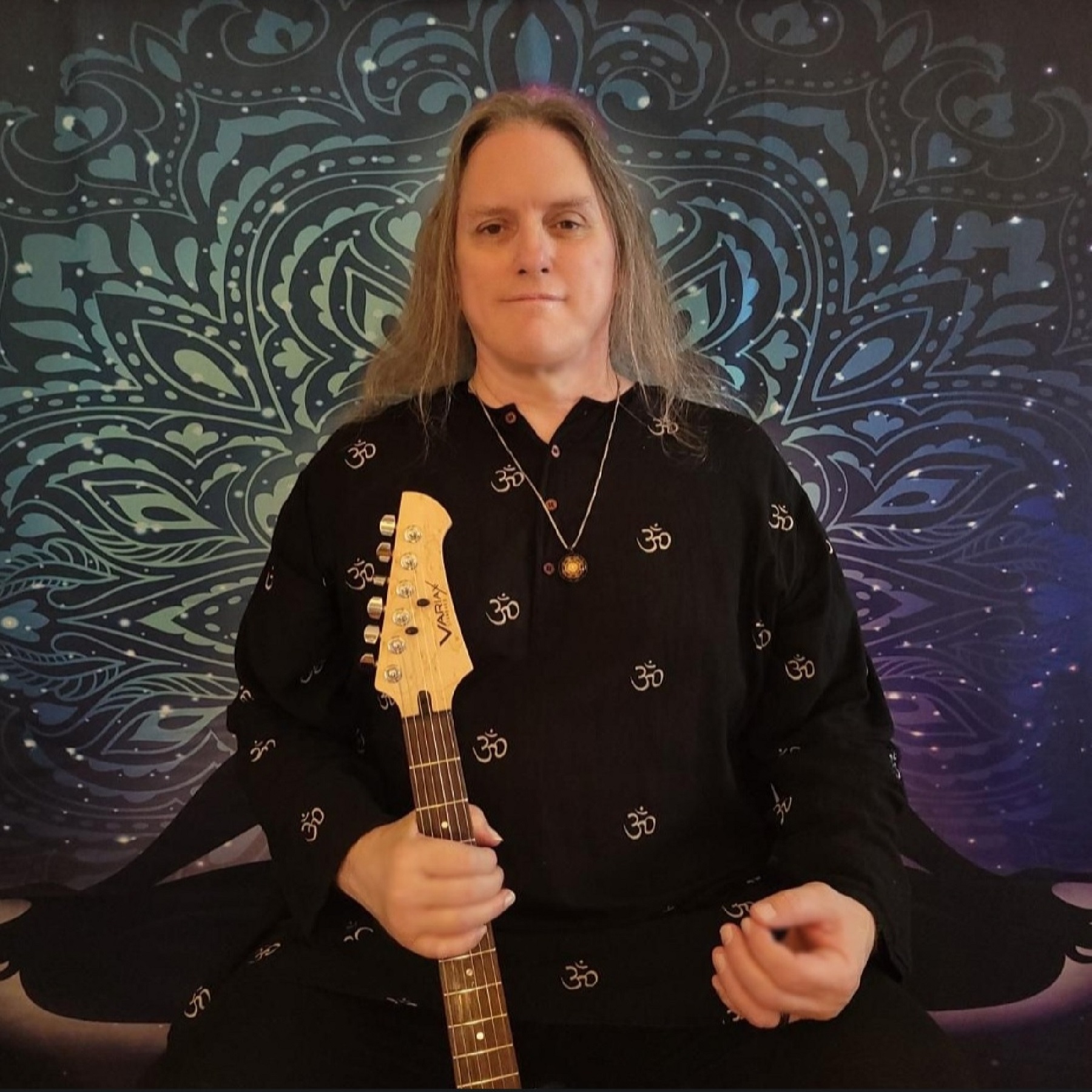 When it comes to the art of crafting a perfect album within the realm of spiritual music and the various genres that come off of it, there’s a necessity to differentiate your sound from the oft-mistaken psychedelic genre that draws comparisons to it. Be it from The Beatles’ meditative trip abroad that has scorned the world of new age music anytime a sitar is used, or something far less worldly and much more small-minded, there doesn’t seem to be a widespread understanding when it comes to the basics of new age-spiritual music. Chris Cornelius has been hard at work for literal decades putting the misunderstandings to rest, and his latest effort A New Dream is continuing to fight the good fight — no, this isn’t psychedelic, but if you’re willing to open your mind in the same sense, you’re going to find something incredible contained within this project.

A New Dream consists of a modest twelve songs, but the songs are anything but modest in their structure. From the moment the album opener “In The Heart” begins, listeners are instantly clued into the fact that this isn’t your typical musical outing. Chris Cornelius seems far more set on experimenting with his already established sound on A New Dream than he is at crafting an accessible, entry-level album for the masses and that’s his right — with around two dozen albums and projects tied to his name, if you’re not on the train now, you’d better start running after it. Not every song is put in sequence to completely alienate newcomers, though, and I think tracks like “Organia” (a more upbeat dance-adjacent tune) and “In Rhythm” (another danceable, drums-forward piece) will be easy listens for those just getting into Cornelius’ work.

Still, for every accessible entry point, Cornelius is allowed to have his cake and eat it, too: “Gaia” is a song that consists solely of echoing vocals and warbling drones, before segueing into a bit of an industrial beat with screeching metallic flourishes and flute solos. If you’re willing to dance with what Cornelius is putting down, songs like this can be extremely rewarding and this attitude allows the album to be an overall major success.

Chris Cornelius is a master of his sound, and A New Dream is a perfect showcase of just about everything he is capable of within the spiritual genre — there are enough textures and sounds to scratch any and every itch, and the professional nature of the entire project gives the regimented yet free-flowing atmosphere legs to stand on while the listeners take time to adjust. A New Dream isn’t an album for everyone, at least on first listen, but for adventurous musicgoers willing to give themselves over to the artistic process, it can be an album that challenges and ultimately grows your own tastes and musical portfolio tenfold. Everything you think you know about the new age genre is a blank slate, and A New Dream is here in boisterous technicolor to fill you in on what you’ve missed.