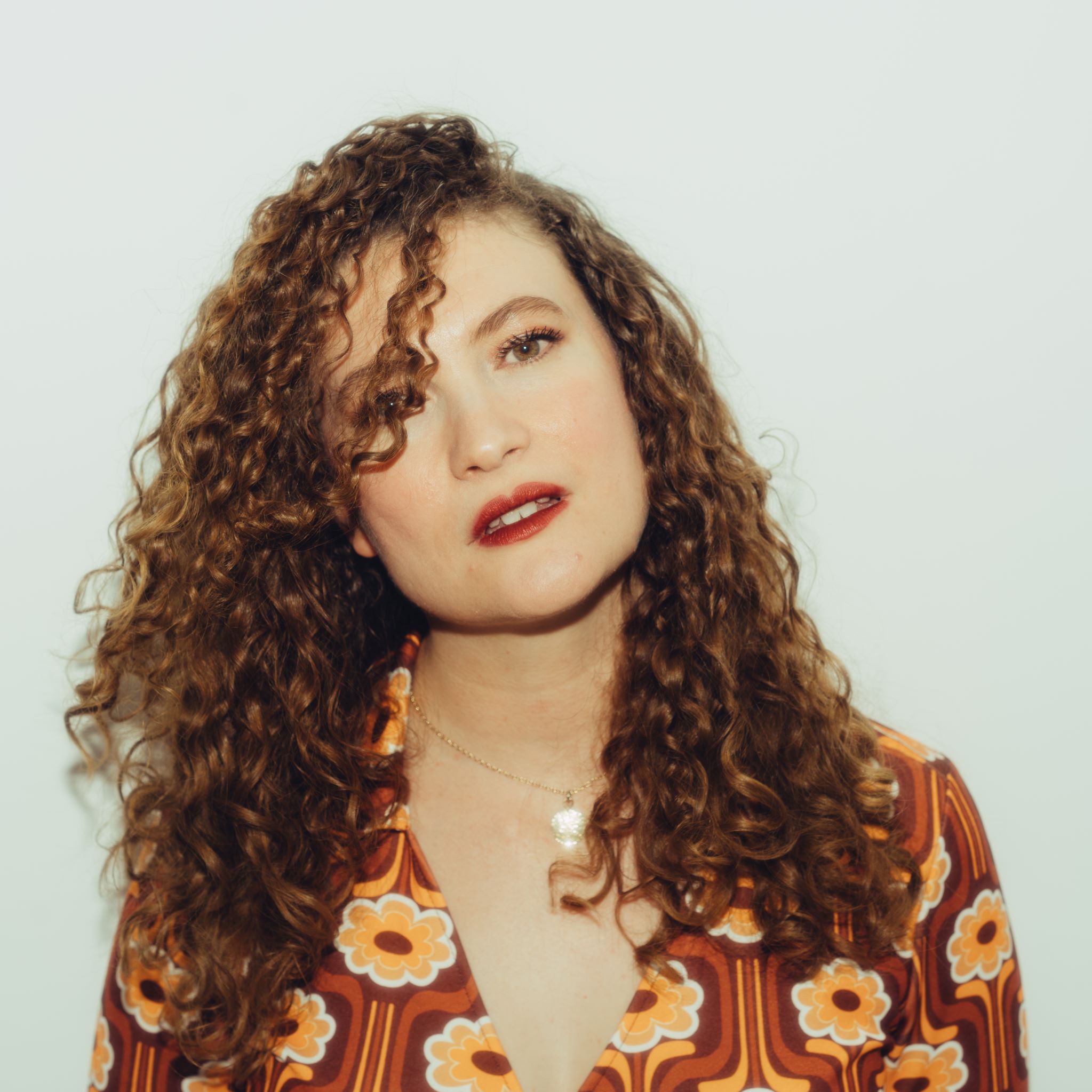 “Standing on the Shoulders” by Christine Hand

If you follow the underground beat, you’re already aware that the pandemic era introduced a modern renaissance for indie singer/songwriters, and on the American west coast, some of the era’s most profound players came out of the woodwork almost simultaneously. That said, it’s now 2022, and Texas’ DFW scene has a new star in Christine Hand staking claim to a place in the modern folk hierarchy that could be enough to make a lot of people following the west coast scene exclusively change their minds. Hand’s sophomore record Standing on the Shoulders is already being hyped as a potential AOTY contender, and after giving it my full attention this winter, I understand why.

Right out of the box, Standing on the Shoulders is one of the most efficient records that I’ve heard this year. “Love Me True,” the album’s title track, as well as “House of Bread,” and “Time to Embrace” are structured around minimalist principles, but their liberal distribution of vocal harmonies easily makes their understatedly surreal elements impossible for even the most novice of music critics to miss. Hand deceives us at the start of the tracklist into thinking that her main prerogative here is to slowly unfurl gentle poeticisms to us when in reality her goal is much more complex and compositionally provocative.

The strings could have used a little more kick in the master mix of “Slow Dance” and “In the Black and White,” but I get what Hand was trying to go for in putting her vocal ahead of the guitar parts in the big picture of these two tracks. One of the biggest issues her west coast contemporaries have run into lately has been in overindulging instrumentally when the substance of the lyrics is simple and unfanciful, but rather than following their lead, Hand brilliantly adopts a ‘90s pop-style formula for these songs (and transforms them into potential singles in the process).

When you’ve got a voice as fetching this artist’s is, you don’t need a lot of virtuosity in your delivery to make a stinging impression on anyone within earshot of your songs, and that’s never been as clear to audiences as it is in “Love Me True,” “Be Still” and “Take it Slow.” Without stepping into a pitfall of excess, Hand cuts loose behind the microphone in these tracks, demonstrating how little she needs a band, or production frills for that matter, to make robust and engaging music.

You don’t have to be a hardcore folkie to fall in love with Christine Hand’s Standing on the Shoulders after only a casual analysis of its eleven elegantly melodic tracks, but for those of us who appreciate the American singer/songwriter movement more than most do, it’s a record that I would deem unmissable in 2022. This composer shows the world that she can run with the best in the game here, and I anticipate reviewing a lot more of her music in the next few years. After all, one has to wonder just how good she’s going to be in ten years if she’s already this on top of her sound just two records deep into her career.