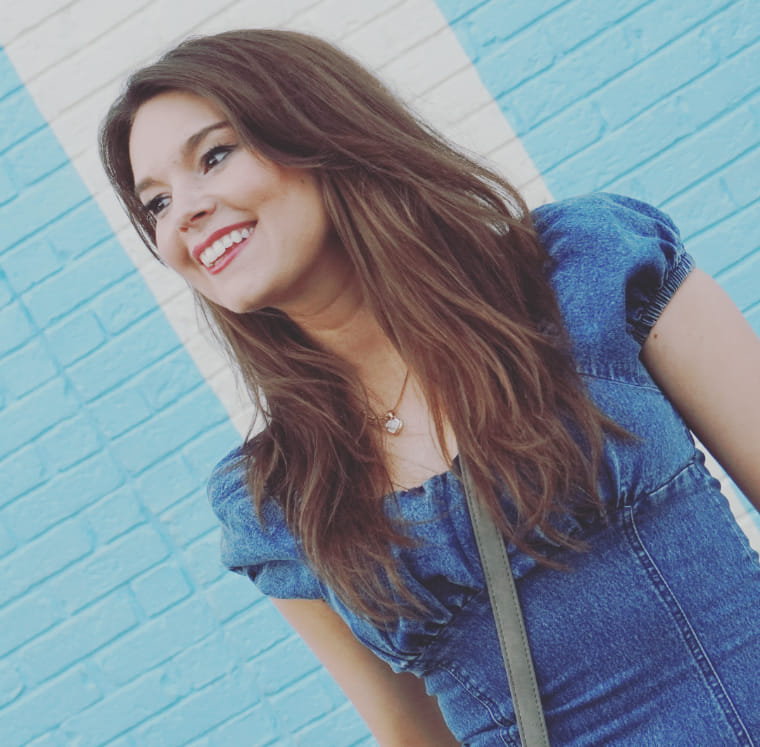 A little electrified but still retaining a rusticity synonymous with the country genre, the guitar strings behind Ms. Kari Holmes in the song “Encore” beg for us to come a little closer and indulge in the swing they’re supported by, and their charms only get greater as we listen on. In every track where you hear a harmony between Holmes and the guitar in her new album When I See You Smile, the chills factor is absolutely off the charts, and it’s got nothing to do with the sublime production style through which the material is presented.

Although it’s obvious to me that Holmes is someone who takes the mastering process as seriously as she does any part of her performance, I think there’s a lot more to be said about her lyrical presence in When I See You Smile than there is the quality of the recording. She never withholds in her poetry nor how she’s putting it to us in “Making Heaven a Home,” “Guess Who,” and “One Step Beyond,” and I don’t get the feeling she ever will. There’s too much she has to say, and she isn’t about to waste our time with the same filler we could hear anywhere around the Nashville underground right now.

Kari Holmes’ easy-going attitude throughout When I See You Smile is captivating, but I think it has an especially big impact on how the audience is made to break down “Devil Devil,” “Deserves to Be Loved,” and “Even If You Don’t.” Whether she’s getting heavy with harmony or letting the backdrop illustrate her passions in a way she never could on her own, such as in the title track and “It Ain’t Real If It Ain’t You,” she’s focused and sounding relaxed, which is half the battle in a debut LP.

Hooks are more subtle than they are the center of our attention in songs like “Just to Hear Your Name,” “Making Heaven a Home,” and the pulsating “Hurts Bad,” and I think this was a smart move on the part of Holmes. As a songwriter, it’s easy to get ahead of yourself when ambition is as big as the melodies you’re recording, but this composer isn’t letting her creative whims get the best of her in When I See You Smile. A lot of her peers should follow her lead, as I think it would be good for country music in general.

Country fans have a real treasure they should be celebrating in 2022, and it’s Kari Holmes’ When I See You Smile. This is a dozen-track masterpiece of a rookie full-length that could blow up its star creator in a big way this winter, and while it’s got a couple of rough edges on the instrumental end – especially in the likes of “Devil Devil” and “Guess Who” – they’re part of what makes this feel like such a homegrown country classic in the making. Holmes is being herself, and I like who she is here a lot.