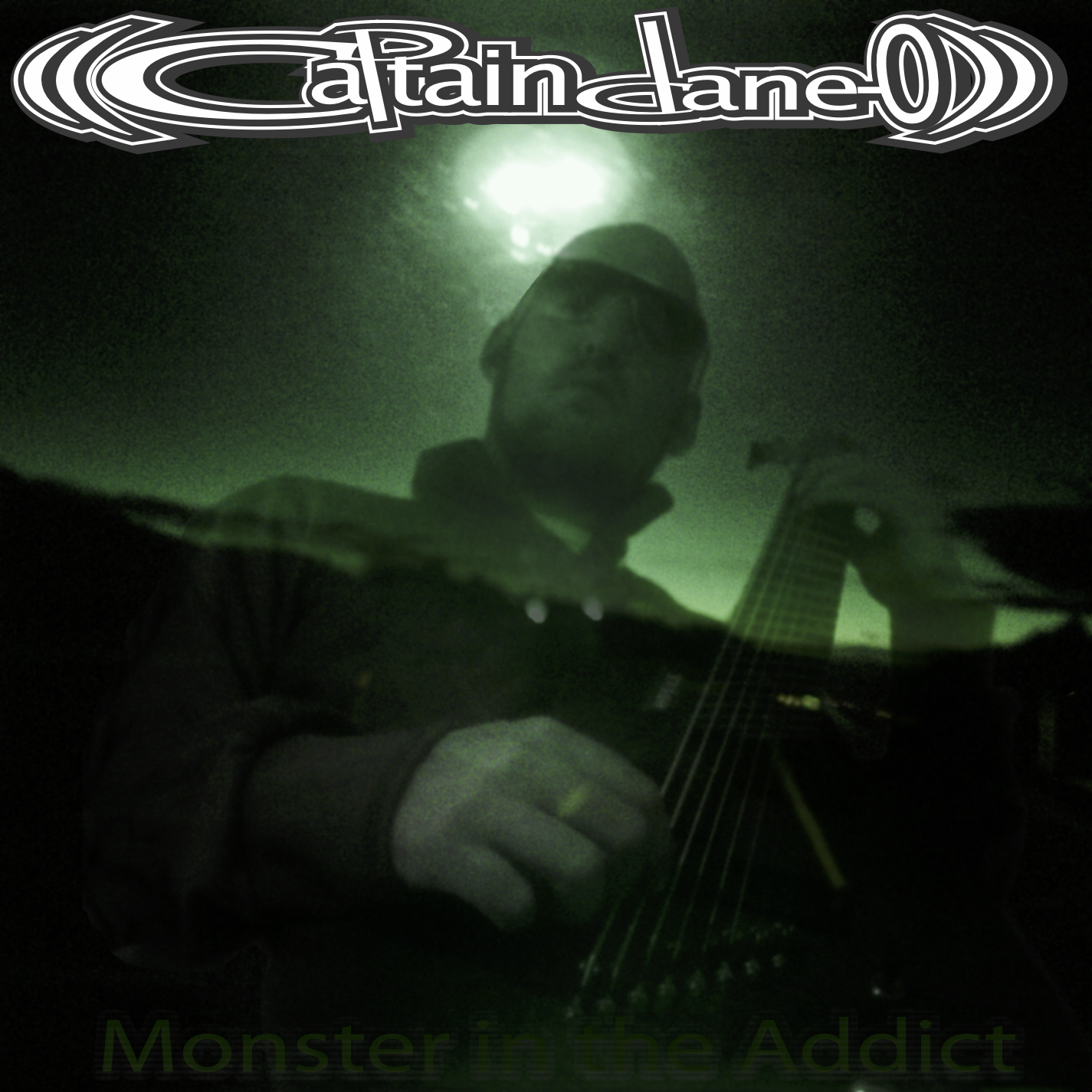 Captain Dane-O – A Long Time Ago

Rolling out of the silence with a raucous eruption of percussion, it doesn’t take very long for Captain Dane-O to find the perfect groove to capture our attentions with in his new single “A Long Time Ago” from the LP Monster in the Addict, and while the track unfolds slowly, allowing its gloomy melodicism to fill every inch of the air around us, it’s undeniably powered by a sense of urgency on the part of its singer that affects the audience as much as any verse here does. Captain Dane-O melds the experimentalism of a gritty, lo-fi punk with the streamlined compositional wit of contemporary alternative rock in “A Long Time Ago,” and though it’s not going to be everyone’s cup of tea this March, I think it’s more than potent enough to satisfy indie fanatics and hardcore critics alike.

“A Long Time Ago” is a little over three minutes long, but it feels deceptively stately in every second in which it occupies our stereo speakers. There’s so much depth in the guitar parts, which are magnified through a thoroughly-abused chorus pedal and a smooth arrangement from Captain Dane-O himself, that I feel like we can learn more about the emotionality fueling the lyrics through the instrumentation than we can through any of the actual words. This isn’t to dismiss the poetry in this track as being an afterthought – quite the contrary, in fact – but rather to acknowledge just how much passion Captain Dane-O is injecting into even the most minor of intricacies in the grander scheme of things here.

By the time we come full-circle with the reggae-inspired stomp of “A Long Time Ago” and its gutturally colorful guitar strings seem to evaporate into the ethers as quickly as they materialized some two hundred seconds earlier, I would say that our leading man has done far more than simply demonstrate what he can accomplish with a basic instrumental concept and a ghostly lead vocal – contrarily, I think he gives up the essential blueprints to a one of a kind new sound. I’ve admittedly heard a lot of artists trying to pull together a sound similar to that of Captain Dane-O, but few who have made as powerful an impression on me as he has with this hot new release.