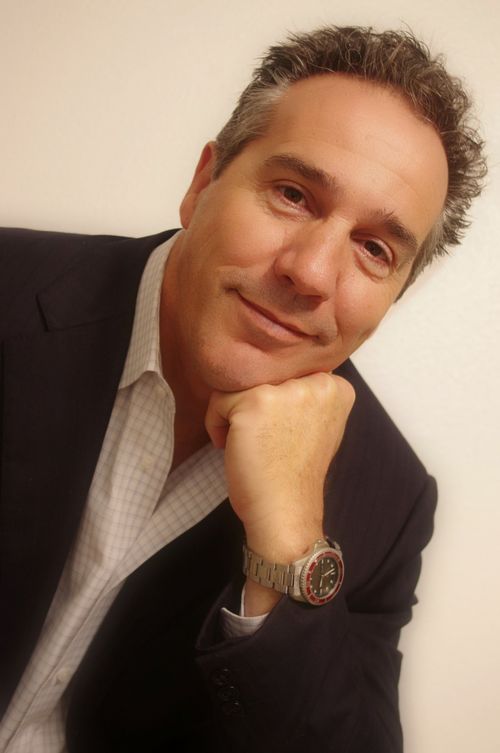 Showing Up: A Call to Men Everywhere

I think the thing I cherish the most about Ray Arata’s new book is how it doesn’t pander. Even some of the most articulate individuals on the subject of male allyship and male proponents of third-wave feminism can come across as desperate, cheap, and full of rhetoric. Rhetoric that is less motivated by genuine reflection and willingness to hear, than by staying afloat amidst current trends. Not Arata. With the release of his book, titled Showing Up: How Men Can Become Effective Allies in the Workplace, he expertly lays out the framework for how to look at third-wave feminism as a man with a postmodernist lens. Part of his winning formula is the way he shows how everyone wins with a truly inclusive workplace, and outside of an inclusive workplace a mentality that looks at women truly as equals – rather than deferring to stereotypes, clichés, and outdated social norms.

“When it comes to gender equality, equal pay, equity, and equal opportunities, a growing number of men are stepping up as allies to support women and often excluded groups. And a large number of men are not. Why is that?” Arata writes. “Many people assume men don’t care…based on my experience working with men over twenty years…most men do care. They care deeply about their families, the women in their life; about being successful, respected, the best they can be as leaders. But it’s also true that most men aren’t in touch with the experiences of women and underrepresented people who face significant challenges. This means men don’t always know the best ways in which to show they care—in particular, the ways that matter to those around them.”

The kind of emotional intimacy one experiences when able to express one’s self appropriately makes the bumps all worth it, Arata states. They form the grail from which a world where everyone, regardless of gender or underrepresentation, could have a fair shot. “Thinking like a man requires introspection—becoming aware of our unexamined ways of behaving, which are often driven by unconscious thought,” he continues. “When we allow our biases to drive our behavior, microaggressions occur—instances of sexism, homophobia, racism, and more. They often manifest through language, errant gestures, or the way one looks at another per- son—behavior that affects people who belong to target groups. Microaggressions might also manifest as insults, derogatory comments, or gestures.”

By making things accessible, along with personalized analogies and detailed scenarios, Arata approaches a potentially divisive issue in the most mature, nuanced, and conscientious way possible. It’s a nice change from the typical norm, where things have taken on an almost shaming set of undertones. Arata is wise enough to know true change comes from motivating people, not damning them within a cliché or statistic.

True growth comes from wanting to change, not being told one has to. The book, while something of a deconstruction of typical masculine models, ironically is very empowering. It makes you feel excited about the possibilities, once you unlock your potential and redefine what being a man really means in a gender-equal world…