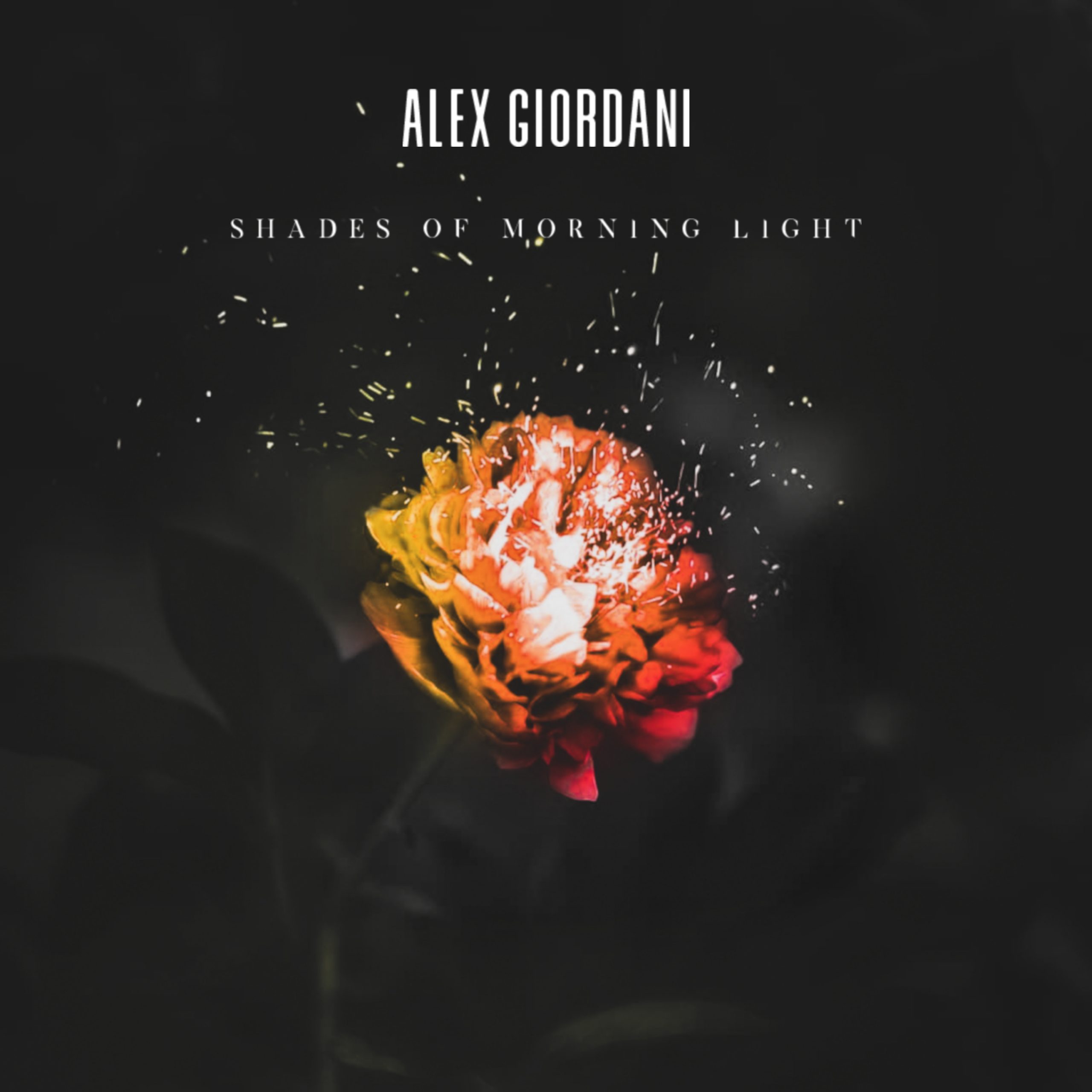 Pop-rock musician, Alex Giordani, releases newest album, Shades of Morning Light. If you are a person who enjoys bands such as U2 or Coldplay, then this album is a great appeal. Giordani captures emotion with this album as each song tells a story with his unique voice and sound. First making his debut in 2006, the singer-songwriter proves he is still around and relevant.

The album starts out with an intense, slow song, “Mesmerized,” in which gives a powerful message about loneliness. Followed by, “The Morning Light,” the track throws us back in time with a sound like “Santeria” by Sublime. “You Can’t Love Anyone” is a slow song full of sorrow about hating yourself and healing with time. Personal favorite, “Thoughts,” gives more of pop/rock vibe from the early 2000s, but mixes well with the rest of the album. Track “Radio Smash Hit,” resembles more of electric music while the following track, “What I Need,” leads back to the more raw-emotion theme but with an upbeat tempo for listeners. Buckle up for track, “Bye Bye,” not only is the track a great fit for a music festival setting, but the songs last almost 5 minutes!

Giordani finishes the album with three remixes, “A Life in Wonderland,” “Don’t Save Me” and “Nowhere Land,” where the tracks sound similar to what can be found on today’s Disc Jockey playlist, but with a unique twist. The album could have done without the last three remix tracks added at end.

Overall, this was an album that is personally recommended to the fans of British pop/rock genre of music. Though the album is excellent, one can see how it would only appeal to certain audiences.