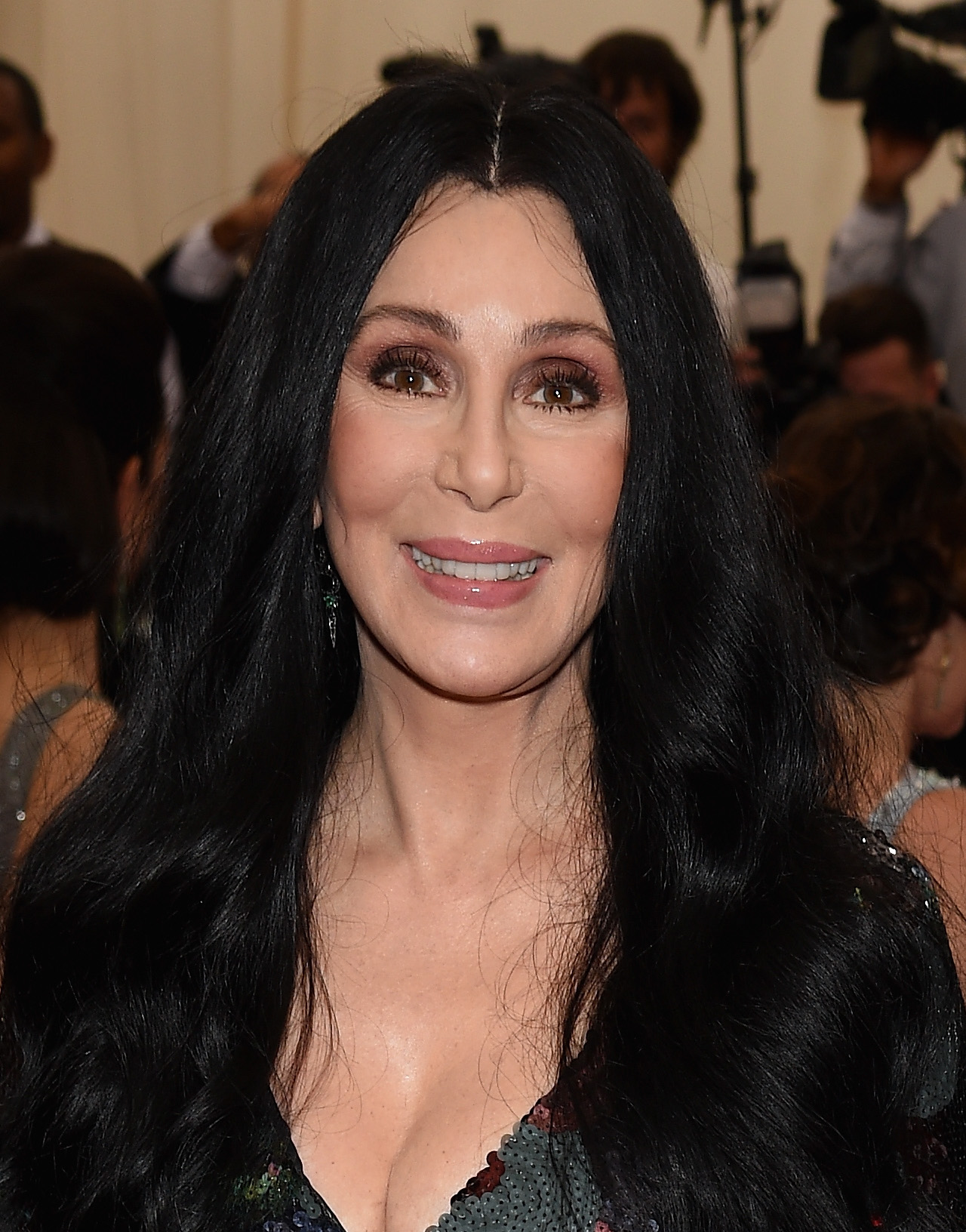 Cher: ‘My First Attempt At ABBA’s Fernando Was Terrible’

Cher’s first time singing ABBA’s hit Fernando was “terrible” because she didn’t realise how complicated the song was.

The Believe singer hit the recording studio to do her rendition of the 1980 ABBA hit before she filmed her part in Mamma Mia! Here We Go Again, but she wrongly presumed the Swedish group’s pop songs were easy to sing and ended up being “terrible” on her first go.

“I never realised how complicated their songs were,” she explained on U.K. TV show Lorraine on Thursday (19Jul18). “I just thought of them as pop songs, you know, Dancing Queen and Waterloo, but then when you go to sing them, they’re complicated and so to sing it you have to really have kind of a dedication.

“The first time I did it was terrible! I knew it was terrible because my assistant when I said, ‘How was it?’ She went, ‘Well…’. I said, ‘I have to get back in the studio obviously!’ And then I went back and aced it.”

The pop superstar has joined the cast of the musical sequel, which features ABBA hits, as Ruby Sheridan, the mother of Meryl Streep’s Donna, and Cher admitted she was nervous being one of the newcomers among the returning cast which includes Amanda Seyfried, Colin Firth, and Pierce Brosnan.

“I was very scared to go because you’re butting in to people who have already been together. They’re already set in steel. I came late, I was the last one, I was nervous,” she admitted. “I’m always kind of nervous. I was born to do this. But also, sometimes people who were born to do this are very – not timid, because I’m not timid – but shy people.”

The 72-year-old previously announced that she would be releasing an album of ABBA covers following her role in the musical. She has also set her sights on stepping behind the camera to write and direct her own feature.