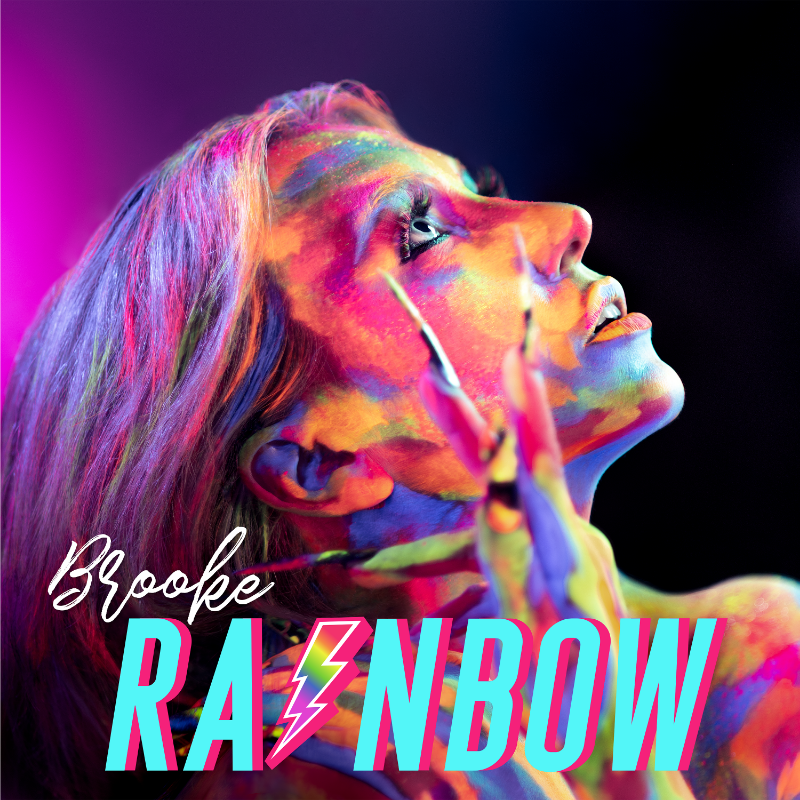 Brooke Josephson has experienced an interesting rise through the hierarchy of the American underground. Her debut, 2013’s longhand-EP Live and Let Live, caught the attention of numerous critics across the indie circuit, and what followed in 2018’s Sexy N’ Domesticated arguably captured just as many hearts. Rather than trying to build on the fundamentals of those two records in her new content, she’s kicking off 2021 with aggressive and fresh look in “Rainbow,” set on getting back to her aesthetical roots as many artists of her experience level do at this stage of their careers. The primary twist here? She’s sounding a lot more on-point than the competition is.

This rhythm is rambunctious and pushes Josephson to keep up with the intensity of the beat, but the tempo of her lyrical delivery doesn’t feel hurried in the race to reach the chorus. This is a track where a little friendly back-and-forth between the background band and our lead singer should be encouraged, and it rightly is; they’re forcing each other to play just a bit harder than they would have to begin with, ultimately producing the most powerful and emotionally charged performance any of them could have assembled in the studio.

Josephson is always in control of the energy in this song, starting of course with the tonality of the harmonies as they begin with her verses. Her melodic presence is enormous here – so much so that I think it would have overpowered an acoustic setup of the identical composition, but I still wouldn’t mind hearing a stripped-down remix of “Rainbow” just to find out for certain. When given the space to conquer everything within her reach, this vocalist doesn’t need a lift from artificial componentry of any sort; she only needs an audience full of intrigued listeners to please.

“Rainbow” sports the most thrilling use of contrast I’ve ever heard in a Brooke Josephson song, and if she can use this same technique in slower ballads, I think she might have the right formula for crossing over from simple pop/rock into more defined territories in folk, country, and maybe even the blues. She has a voice that I want to see her workout as much as possible when an adrenaline-laced mood serves the material right, and this single has only made me more certain of her abilities as they’ve only just begun to be exploited in tracks like “Horrified,” and “No for an Answer.”

Pop fans can’t help but notice the talent that makes Brooke Josephson’s sound such an irresistible document in 2021 here, and those who have already been keeping close tabs on her career will probably consider this one of her best songs thus far. Her approach and her artistry are becoming one and the same, and they’re steeped entirely in the experimentations of true blue-collar pop songwriters we all grew up listening to. I’m surprised her name isn’t already gracing the covers of mainstream publications, but with “Rainbow” out this summer, that milestone could be sooner than later.