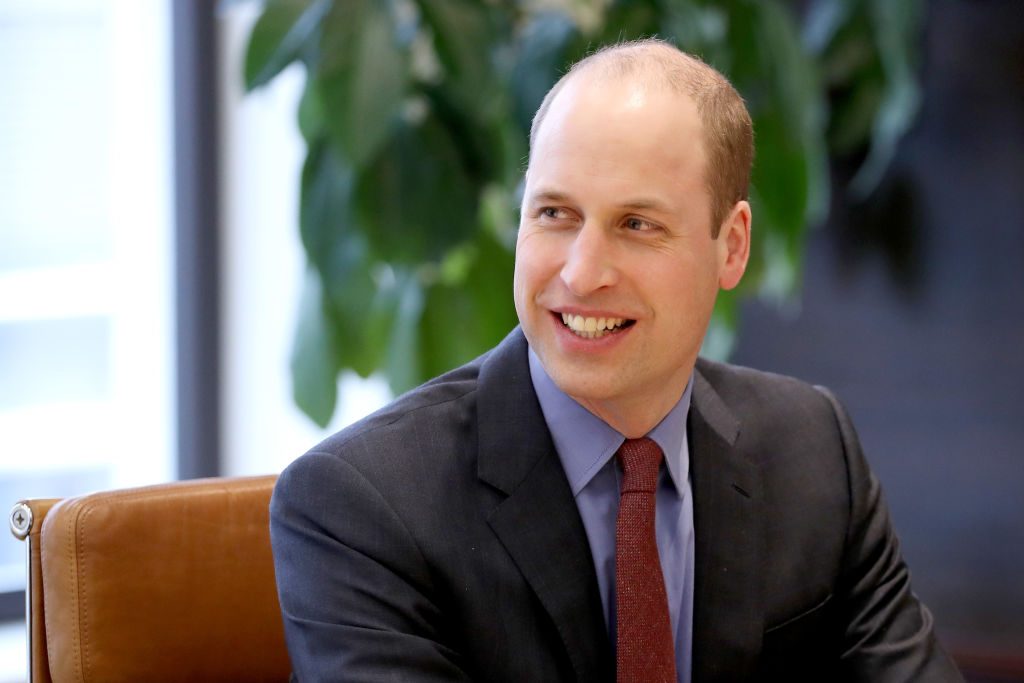 Prince William: ‘I’d support my child if they were gay’

Prince William would “fully support” his children if they were gay, but admitted he’d “worry” about the pressures they’d face.

The Duke of Cambridge made the comments while speaking to young people at LGBTQ youth charity the Albert Kennedy Trust (AKT) in London on Wednesday, and the father-of-three insisted he’d back “whatever decisions” his children made throughout their lives.

At the event, the British royal was asked by a young gay man, “If your child one day in the future said, ‘Oh I’m gay, oh I’m lesbian,’ whatever, how would you react?”

William replied: “I think you don’t really start thinking about that until you are a parent, and I think – obviously, absolutely fine by me.”

The 37-year-old, who shares sons Prince George, five, and 14-month-old Prince Louis, and daughter Princess Charlotte, four, with Catherine, Duchess of Cambridge, went on to share his concerns over the “pressure” LGBTQ people face, and insisted he’d “make sure they were prepared” for the scrutiny they’d come under by being in the public eye.

“It does worry me from a parent point of view,” he added. “How many barriers you know, hateful words, persecution, all that and discrimination that might come, that’s the bit that really troubles me.

“But that’s for all of us to try and help correct and make sure we can put that to the past and not come back to that sort of stuff.”

Tim Sigsworth, AKT’s CEO, said the fact a future monarch would support their children if they came out as LGBTQ sent “a message to the whole of society” and would “make a massive difference”.