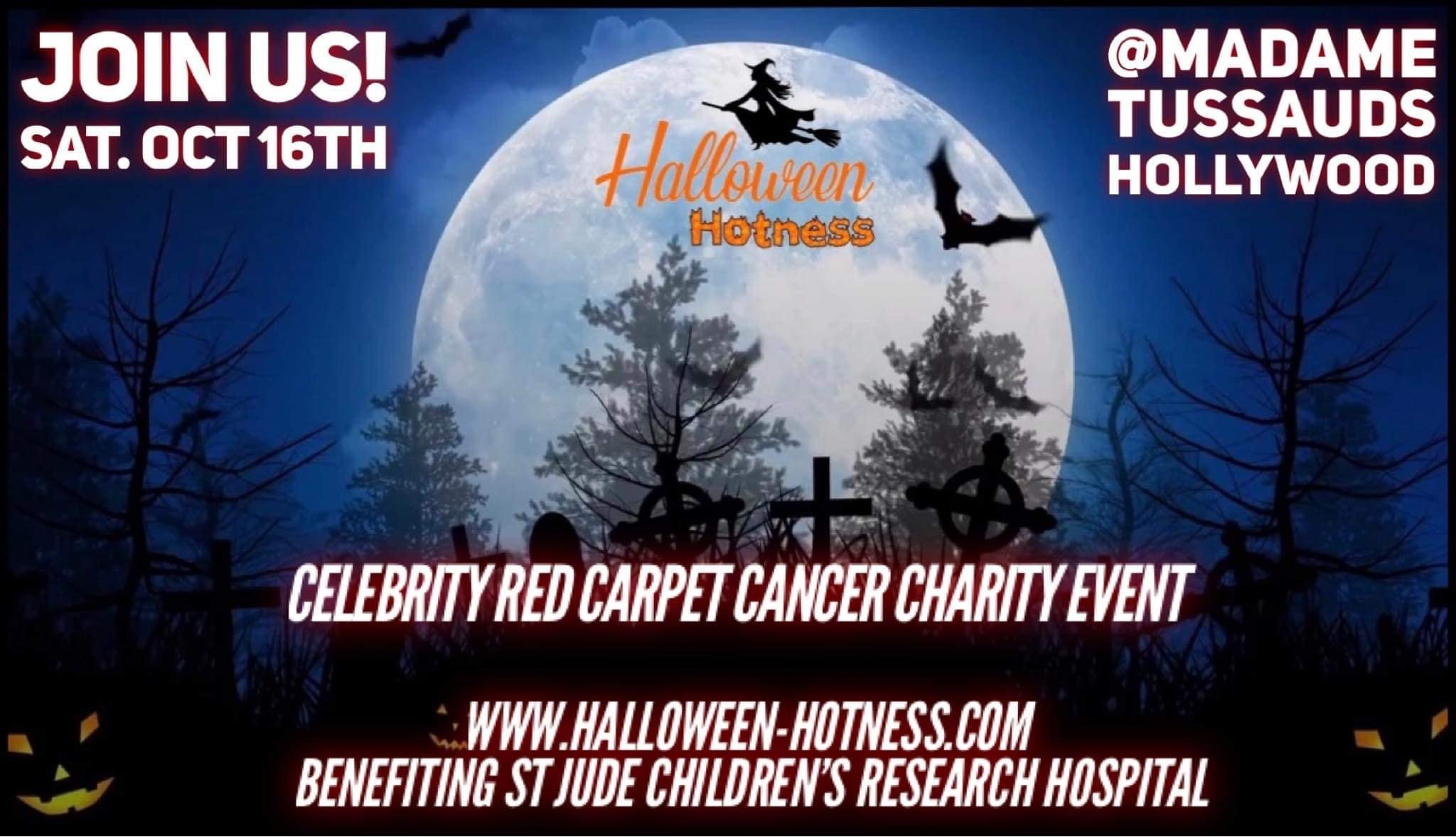 Sikoff, who established the annual fundraiser in 2014 in memory of a family member lost to pancreatic cancer, is preparing to bring back Halloween Hotness for the seventh time.

The event will also honor pop icon and actress Diane Franklin (“The Last American Virgin,” “Better Off Dead”) with a special Lifetime Achievement Award in recognition of her groundbreaking roles.

Halloween Hotness guests will be welcomed with red carpet arrivals covered by the media. The event will include red carpet arrivals. media coverage, live entertainment, raffles, give-a-ways, costume contest, interactive attractions, live auctions, cash bar, and much more, all from an open-air rooftop with a view of Hollywood Boulevard. Costumes are welcomed but not required.

Sikoff’s goal is to do as much as possible to help St. Jude in its mission to understand, treat and defeat catastrophic diseases, including leukemia and other childhood cancers.

“With 9 days left before Halloween Hotness we’ve already hit our pledged goal but we are not stopping there” he said. “We want to keep the momentum going and want to show St. Jude families and their children that we are here to support them. This event provides an opportunity to come together in celebration during Halloween while supporting a great cause and making a positive impact on the future of others.”

St. Jude Children’s Research Hospital, founded in 1962, is a nonprofit institution that costs more than $2.8 million to run each day while offering their services to all, regardless of their ability to pay.

Red carpet arrivals are slated to start at 6:30 p.m. on Hollywood Boulevard’s Walk of Fame in front of the venue. Media inquiries can be sent to Sikoff directly at brian@halloween-hotness.com or 805-444- 3264.