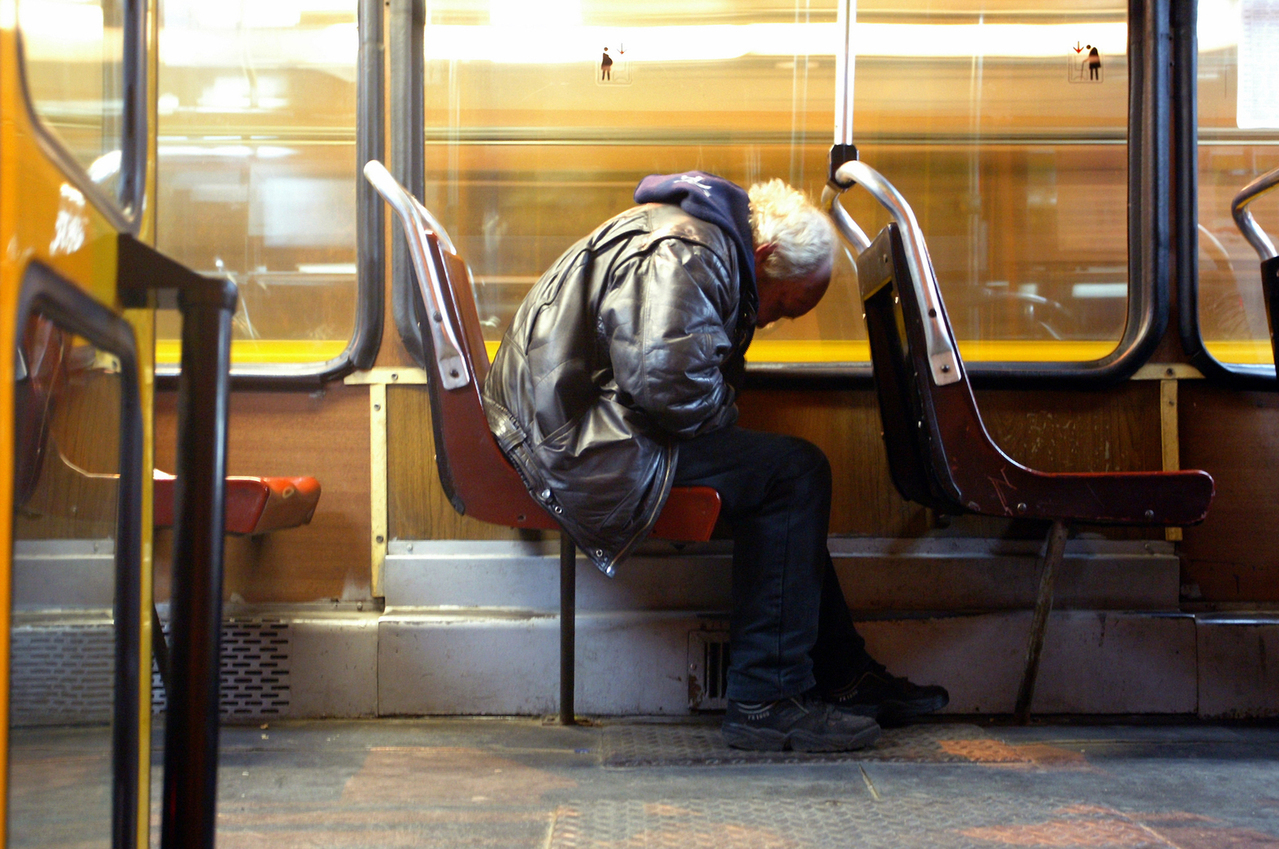 Narcolepsy is more than a Hollywood punchline, experts explain this mysterious condition

Narcolepsy is often used as a convention to bring about laughter. Having someone fall asleep at a key moment in a movie, play or TV show can be funny.  Homer Simpson dealt with it a few years ago and narcolepsy is one of the many issues that plague Anna Flatch from Trial and Error.  However, the 200,000 Americans who suffer from this condition may not always see the humor in it.

Narcolepsy is excessive daytime sleepiness and makes it difficult for people to stay alert, even when they want to.  In fact, nearly two-thirds of people with narcolepsy also have cataplexy, a sudden and brief loss of muscle strength or tone brought on by emotions or situations. Many who have this also suffer from anxiety and depression and experience difficulty thriving in their lives.

Dr. Michael Thorpy, Director of the Sleep-Wake Disorders Center at the Montefiore Medical Center explained the Know Narcolepsy™ Burden of Illness Survey, a new survey conducted by Versta Research on behalf of Harmony Biosciences, LLC, and in partnership with Narcolepsy Network, that helped shed some light on this condition.

Here are some fascinating findings from the Know Narcolepsy Burden of Illness Survey:

Dr. Michael Thorpy was joined by patient Jessica to speak with Michelle Tompkins for The Hollywood Digest about narcolepsy, who it affects, how it is often misdiagnosed, what new treatments are out there, how knownarcolepsy.com can help and more.

This interview segment is courtesy of Harmony Biosciences, LLC.