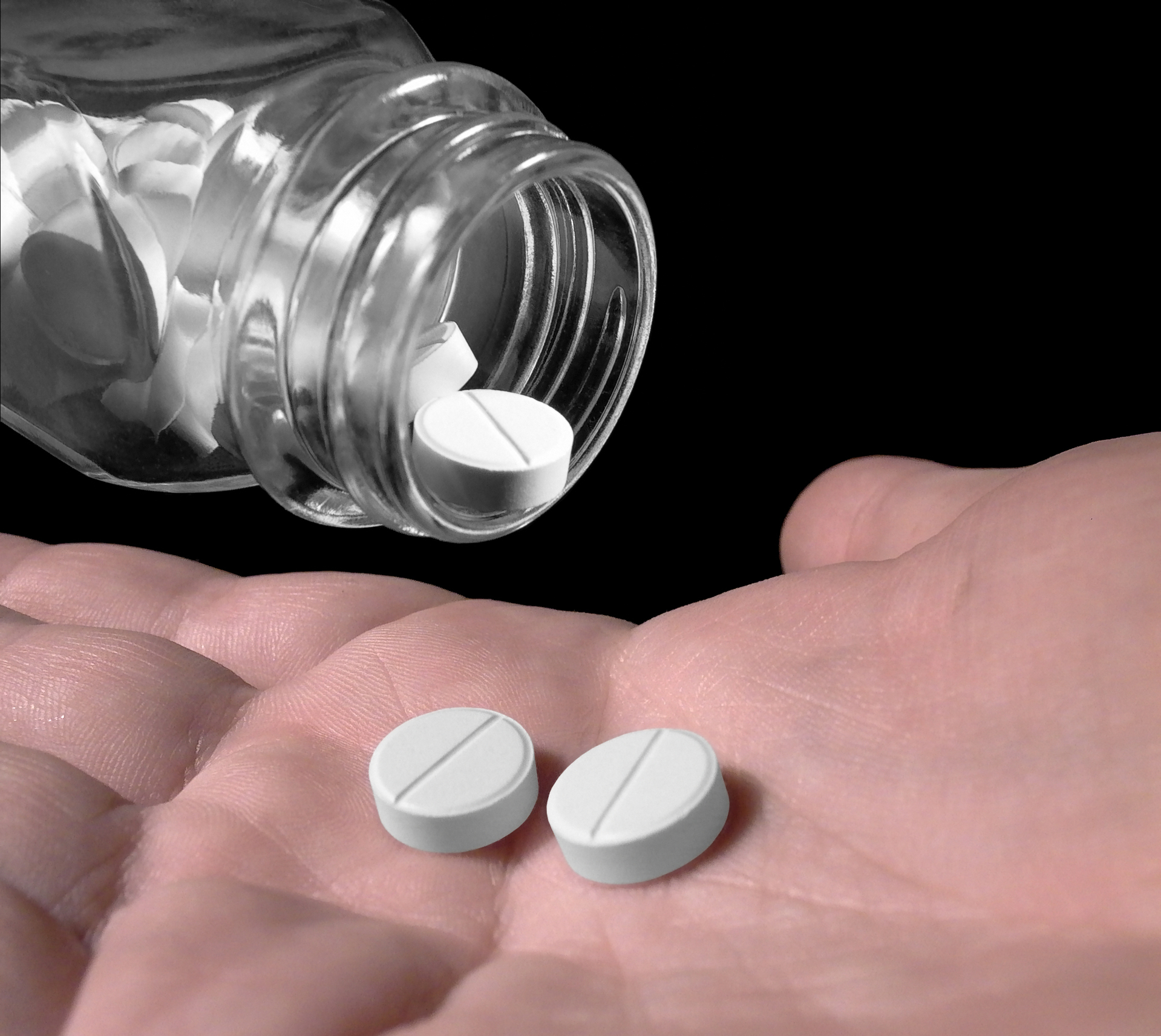 Opioid epidemic exists beyond Hollywood, but it can be thwarted

Not a day goes by without a news report of the growing opioid epidemic.  According to the National Institute on Drug Abuse, more than 115 people die each day from overdosing on opioids and Hollywood has jumped aboard to discuss this issue.

Television shows such as The Connors use this issue as a means to kill off Roseanne, as well as to shed some more light on this global problem.

Jamie Lee Curtis, Rush Limbaugh, Macklemore, Matthew Perry, Cindy McCain, Demi Lovato and other celebrities have been candid about discussing their struggles to get away from the grasp of these highly addictive prescription medications.

Some celebrities were not fortunate enough to escape from these powerful medications. Prince, Heath Ledger,  Tom Petty and Cory Monteith may still be with us had it not been for opioids.

Where does the addiction to these meds start?  Well, often enough it comes from being overprescribed opioids following a surgery.

A new study called “Exposing the Silent Gateway to Persistent Opioid Use – A Choices Matter Status Report” had some fascinating findings including:

These findings are daunting, but if people plan ahead prior to having surgery, they can minimize the likelihood of developing an opioid addiction.

Dr. Paul Sethi, Orthopaedic & Neurosurgery Specialist in Greenwich, Connecticut, and President of the ONS Foundation and Fred Muench, PhD, President and CEO of the Partnership for Drug-Free Kids, spoke with Michelle Tompkins for The Hollywood Digest about the addictive nature of opioids, the Choices Matter Initiative, what Partnership for Drug-Free Kids is doing to help, what patients can do to manage pain after surgery, how patients can proactively create pain treatment plans prior to surgery and where you can get more information and more.

See this important interview below:

Important information about opioids can be found with the Choices Matter Initiative here.