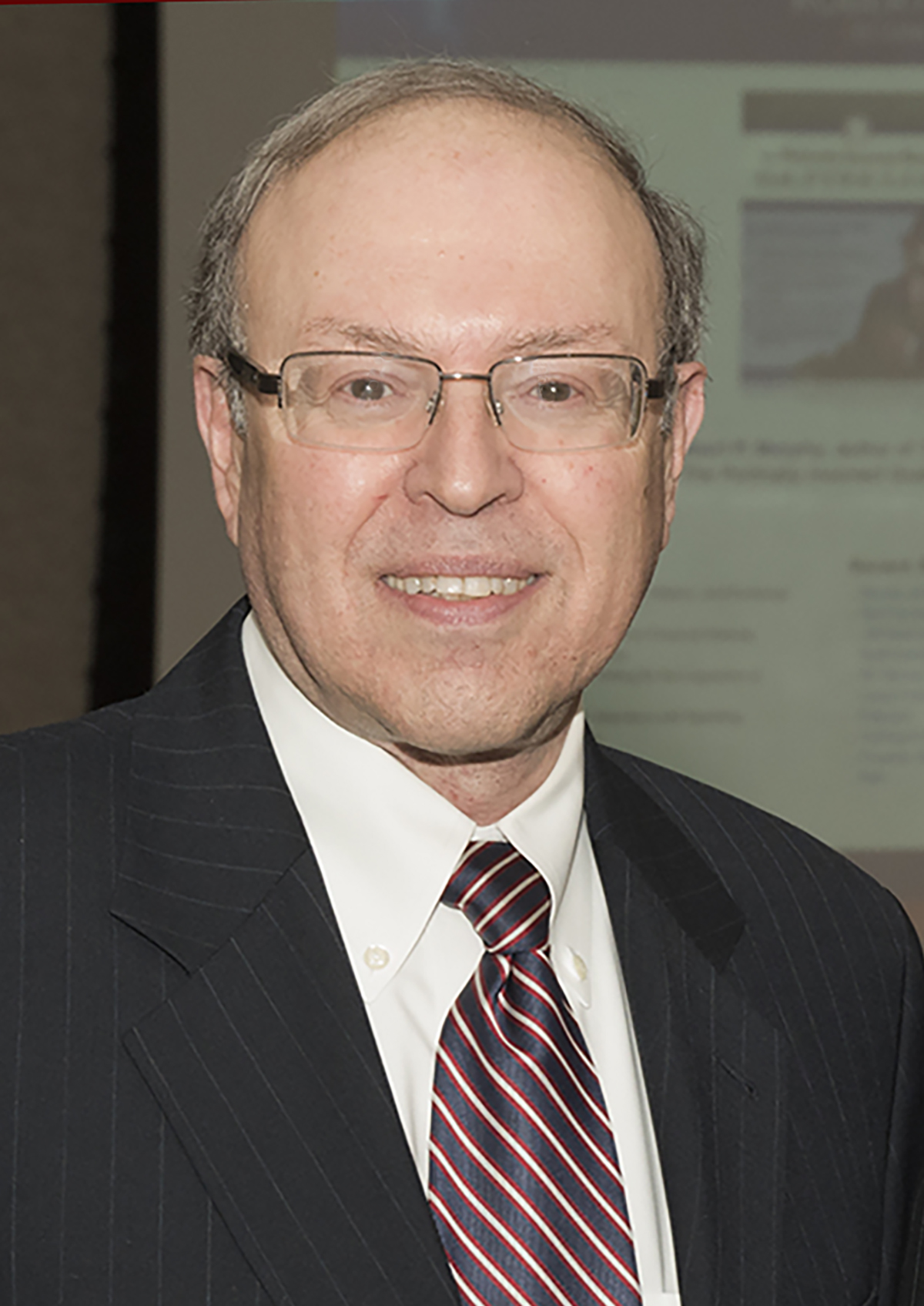 Murray Sabrin, Ph.D.’s new book – at the risk of being flippant – is a really great BS dispatcher. It does away with the wordiness and surprisingly obtuse nature of many of its literary peers. Business in the modern world has taken on a decidedly showy, pop culture-oriented persona in the public eye. While such a facade could easily be dismissed on the actual grounds of the professional field, recent scandals, disruptions, and negative developments within the so-called ‘business world’ would make you beg to differ. There should be an age-old proverb for success – a paraphrasing akin to ‘With great success comes great responsibility’.

That’s part of what makes a book like Dr. Sabrin’s Navigating the Boom/Bust Cycle: An Entrepreneur’s Survival Guide so appealing. It reinforces time and again, not in terms of rhetoric but by detailed, adult-oriented and adult-articulated examples, the need for conscientiousness to ensure one’s success truly remains infallible in times of crisis. The corporate behemoths most greatly impacted by sudden changes related to the economy, the customer base, and the continuously evolving competition are used to the idea of being in the monopoly. Sabrin’s book dissuades this notion, however. The idea of achieving a peak condition, a point of no return, a point of infallibility as it were – is something that is the antithesis to being anywhere close to such a state, he writes.

Rather, to maintain one’s success in the modern world, you need to be consistently evolving your enterprise from the top down. In a world where a traditionalist giant can be brought to its knees courtesy of an intangible, technological innovation, maintaining power within the business world has become something of an informed guessing game. A healthy sense of paranoia, observational tendencies, and decidedly right-brain think incorporated with the left is a statistically-backed approach that will continually build bridges across a subjectively widening gulf. Signing your own checks and being responsible no longer is just a figure of speech…

“People know there are good times and there are bad times but they really do not understand why there are bad times,” Sabrin writes, within the aforementioned vein. “…several key economic and financial factors…reveal when (an) unsustainable boom ends and when the next cycle begins…The U.S. economy has been a job-creating machine for the past eight decades. In addition, employment tends to plateau as the economy reaches its business cycle peak and then declines when employees are laid off in the industries that were ‘overextended’ during the boom.

There are scores of business and financial indicators that also provide a hint of the boom-bust cycle. Suffice it to say, there is no need to be overwhelmed with data to help manage your business. In fact, a strong case can be made that business decision makers should monitor closely the trends in their sectors in conjunction with the prior financial indicators to get ahead of the business cycle curve.”

In short, the key to long-term and consistent success is never becoming complacent on certain, pre-established norms, writes Sabrin. It’s a consistently hands-on process, something that many can forget and that is crucial not to.