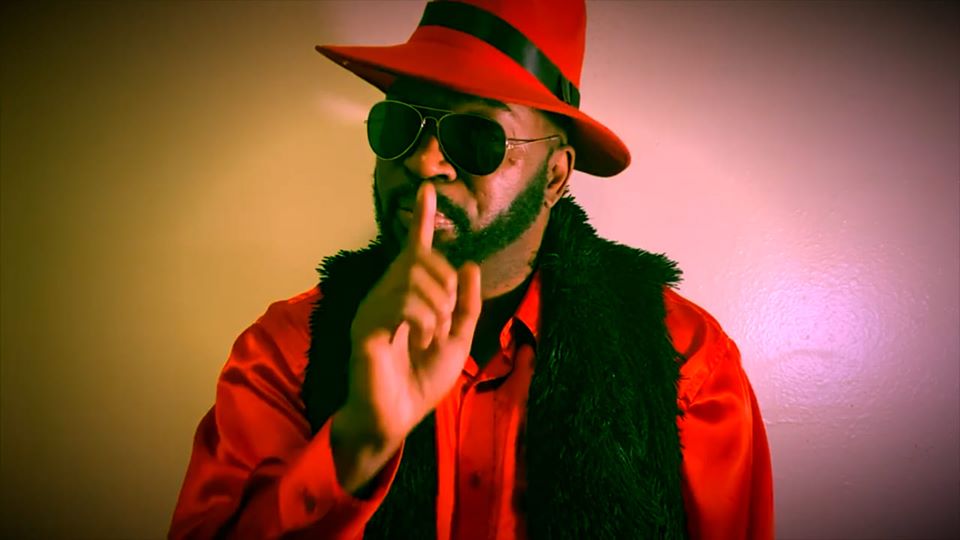 2019 was an exceptionally big year for Seattle singer Ronnue. With the release of his full-length studio album Introduction 2 Retro-Funk, winner of the Mark Druery-helmed Indieshark Magazine’s 2019 Album of the Year, he successfully captured the essence of an explosive new sound growing out of the northwest underground. Alongside Figuz and Soultry, he demonstrated some excellently refined collaboration skills, but more often than not, it’s been Ronnue’s own passionate play that has kept critics interested throughout the past year. With the universally lauded Introduction 2 Retro-Funk now under his belt, this is one artist riding into the New Year on a remarkably high note – and with his single “Be Your Freak” coming in at #1 in Hip-Hop Adds on the NACC National College Radio Chart, he’s got plenty of reasons to be excited for the next chapter in his story.

A key element within Ronnue’s style of play is melodicism, and he makes a point of showing off just how potent a vocal he’s got in every track he’s released thus far. Comparisons to the creativity of Kanye West and the vocal showmanship of Drake have been quite common, but I can’t help but feel like he’s crafting a sound very much his own. From the clubby “Be Your Freak” to the more surreal “17 Days (The Hood Mix),” there’s rarely an instance where he isn’t utilizing every tool at his disposal in creating an atmosphere through both the instrumentation and his own vocal, with tracks like “Something About U (The Retro-Funk Mix)” and the bass-saturated “Give in 2 Me” standing out as two of his strongest performances from a textural perspective. His stylishness isn’t the result of a major label A&R department’s careful grooming; his is an organic artistry in its most sublimely real form, which is something I’ve come to expect out of Seattle artists on the higher creative level he is.

Instrumentally speaking, there’s a lot of detail to the music that Ronnue has recorded in-studio, and it’s helped him in the European market without question. “Something About U (The Retro-Funk Mix)” charted at #4 on the European Indie Network (not to mention #2 on Digital Radio Tracker and #11 on Airplay Magazine), while “Be Your Freak” climbed to #15 on EIN, #11 on NumberOneMusic and cracked the Top 60 on the World Indie Chart – the latter of which is a feat that left many of his indie brethren feeling pretty jealous this past New Year’s Eve. Everything is centered on his vocal, whether it be in a single or in the additional content found on his last LP, but by keeping harmonies as important in the mix as any of his actual verses are, his work stands out all the more.

If there’s one artist that people need to be watching right now, it is unquestionably Ronnue. I have to wonder how long it’s going to be before this guy outgrows the Seattle scene that gave his career life in the first place, but with quiet rumors swirling about his interest in the Atlanta underground, I have a feeling that we’re going to hear some of his most experimental and collaboratively provocative content in 2020. His DJ add’s surpassed over 600 as 2019 came to an end, and with the current attention he’s receiving, that number is bound to grow in the next few months alone. He’s got the potential to do a lot of incredible things, and when compared to a lot of the big names in pop at the moment, his heartfelt melodies are much better-suited for the ever-changing times we’re living in.