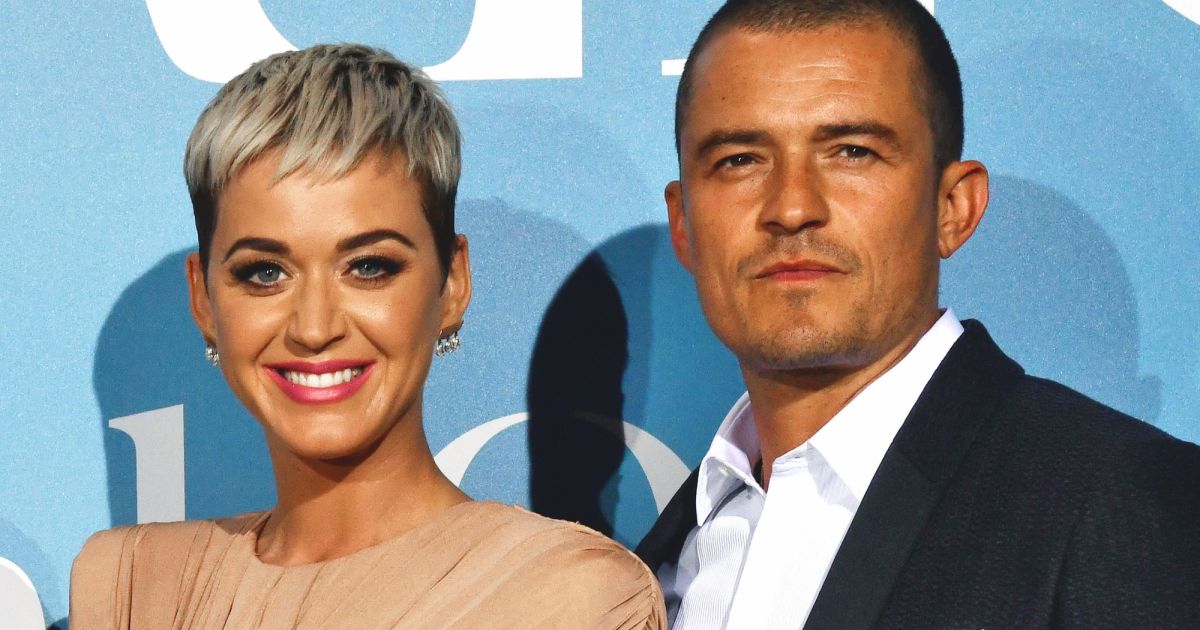 Katy Perry relies on the support of her family and boyfriend Orlando Bloom to cope with the pressures of fame.

The singer admits her loved ones make sure she remains humble, despite her immense fame.

“My sister lives right next door to me, and my family is not really fazed by anything,” she told Footwear News. “They’re proud of me, but they don’t put me on a pedestal – everybody is pretty normcore. My boyfriend (Bloom) is a great anchor.

“For some reason, I attract people who are really real and call me out on stuff when I’m being cuckoo.”

The I Kissed a Girl hitmaker, who was married to comedian Russell Brand, has also relied on her own self-improvement work to cope with her celebrity status.

“I didn’t always have (fearlessness),” she tells the publication. “I’ve done a lot of work lately in the past year on my mental health, on my spiritual and emotional side. Now I’ve been trying to find the balance and not overindulging, just trying to stay grounded.”

Katy and the Lord of the Rings star split in February of last year (2017), but they reportedly reconciled in January (2018). The two made their reconciliation red carpet official in Monaco last month (September 2018), when they attended the Gala for the Global Ocean, hosted by Prince Albert – the two stars turned heads when they arrived hand in hand at the Opera of Monte-Carlo event.

They routinely support one another – Orlando was spotted in the audience at the pop star’s Tokyo, Japan concert in March (2018), while Perry flew to London to catch Bloom on stage in The Killer over the summer.