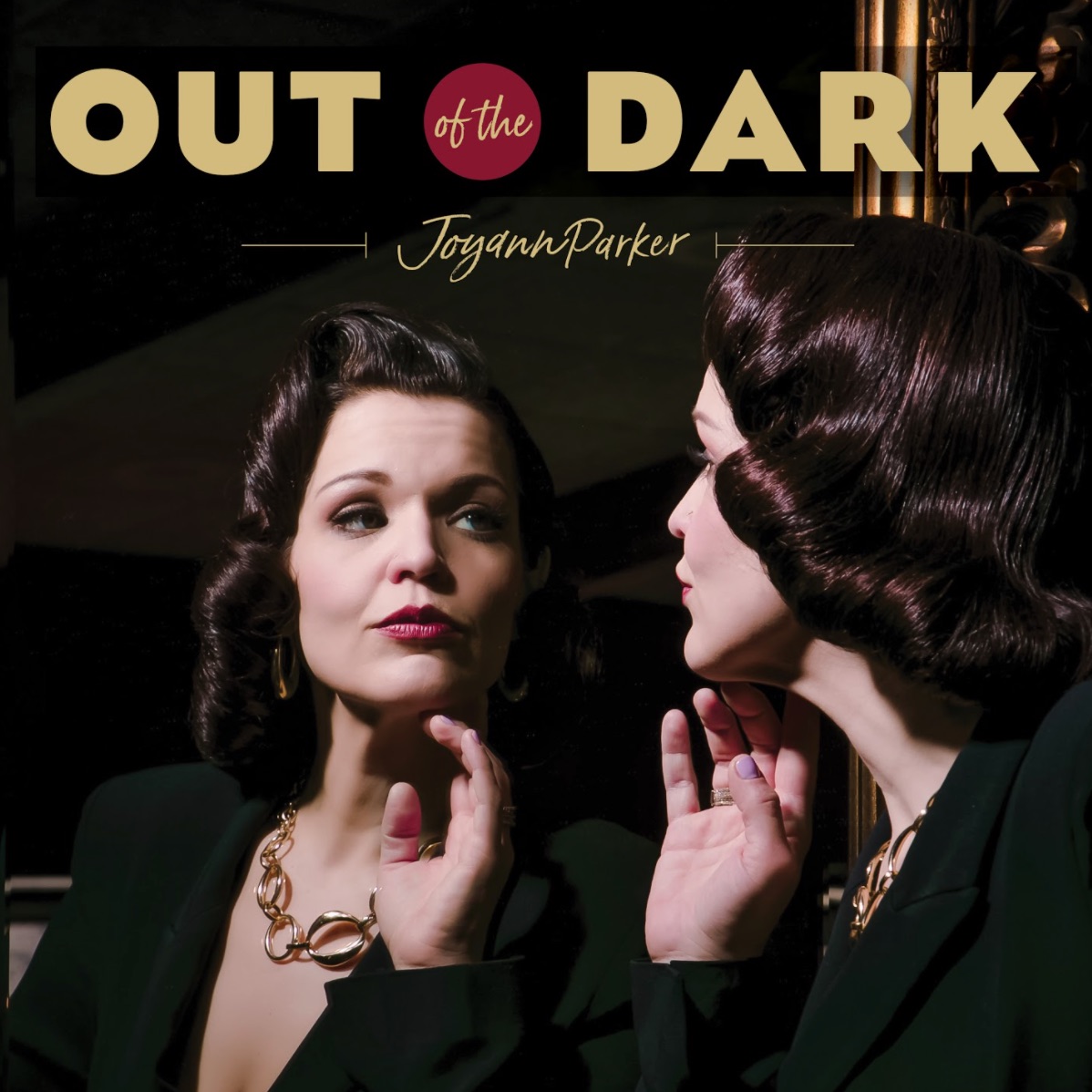 Strife has been plentiful in the past year like no one could have ever predicted back in 2019, and we’ve collectively relied on the music industry to both wait for our return to the venues and supply us with a pandemic-era soundtrack worthy of the experience we’re all living. Joyann Parker has been one of the more resolute voices on this front in recent memory, and in the title track from her new album Out of the Dark, she provides us that melodic pathway to the other side of hell so many have been waiting to find in 2021.

A sense of pain and burden is evident in Parker’s vocal from the moment she starts singing forward, but its presence only makes the optimism sewn into her words seem that much more accessible and humanized to the audience. She’s not singing from a place of observation, but one of genuine experience, and we can feel her connection to us just in the way she passionately adorns the piano parts with her velvety verses. There are no pop parameters to exist within here; only a musician on a mission to get her harmonies to the people who need to hear them the most this summer.

The keys are tasked with pushing the lyrics forward instead of leaning entirely on an over-the-top percussive component in the master mix, and I like that Parker went with melodic instrumentation over anything physical to establish a beat in this single. “Out of the Dark” makes more sense as a vocal-centric performance than it ever would have a power ballad, and I would even opine that it sounds more powerful in this scenario than it ever could have in a situation where its frills were all too similar to those we’ve heard a dozen other times before now.

“Out of the Dark” is a must-listen for longtime fans and newcomers to the Joyann Parker brand the same, and I think that it really highlights why this singer/songwriter has gained so much respect from within the industry through the past year and a half’s worth of struggle. Parker isn’t a player who puts any part of herself ahead of the material; hers is a selfless brand of songcraft that depends on organic substance to win over the crowd as opposed to lofty synthetic fireworks that a lot of other players would just as soon make the centerpiece of their work. She has my respect, and I believe she’ll earn yours in “Out of the Dark” if she doesn’t already possess it.