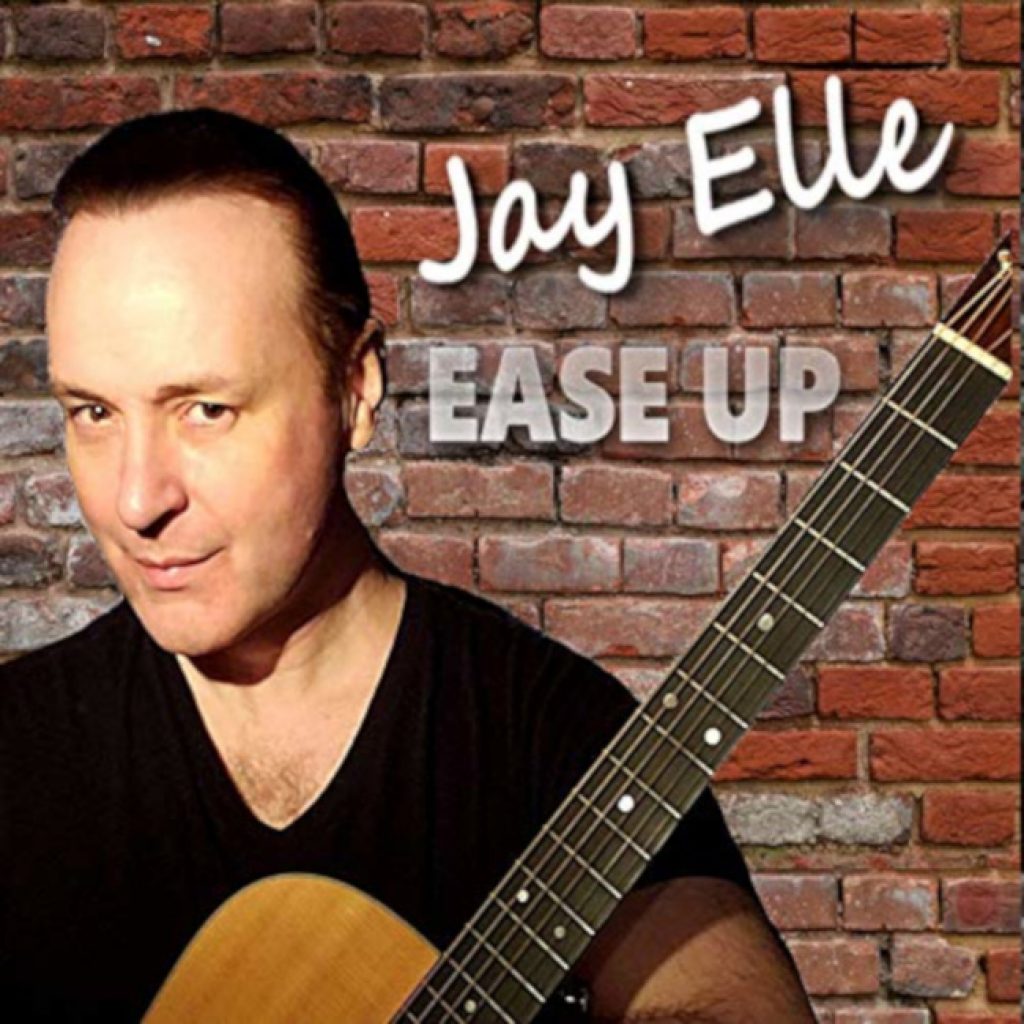 Glittering grooves are melded into a swinging beat that is straight out of the vintage pop playbook in “Never Dreamed (I Could Be the One).” Swaggering melodies find the perfect voice to convey their heavy-hearted tones in “Take a Holiday.” “By the Blade” forces Jay Elle out of his comfort zone, if for no other reason than to show the audience just how much energy he can put into a single verse. It’s a similar story with the virtuous “Sickly Sweet” and “Ease Up (Into Love),” and in all six of the tracks that fill up Elle’s new EP Ease Up, there’s something present to make any listener fall in love with the boldly self-aware lyricism and lovely harmonies that provide its greatest climaxes. Ease Up isn’t as demanding a record as so many discs of its kind unfortunately tend to be; it instead beckons a time of easy-listening pop and folk crossover EPs that served as a lifestyle soundtrack as much as they did radio-samplers for a generation of DJs that were more interested in variety than they were glossy commercial interests.

There’s definitely a strong Americana influence in this record, but the distinction between this content and what one would hear on, say, a TJ Doyle single like the pensive “Lullaby,” is quite significant when the two sets of material are compared side by side. For one, songs like the title track and “Needs Fixing” are much more personal than they are observational; rather than trying to impart something tangible and American in spirit, these tracks rep a more intimate perspective on the life of an American simply trying to get by. Love, loss, retrospection and commentarial crooning are all important ingredients in this cocktail of acoustic pop/rock and straight-up folk, and even when the bonding agent holding all of it together – Elle’s vocal – is marred in emotions that bleed right through the speakers and affect anyone who happens to be listening, we’re never so overwhelmed by the raw passion that we’re unable to connect with the treasured hook n’ harmony powering this record’s every move.

It’s not a perfect extended play, but Ease Up is nonetheless a strong contender for being the best record of its kind out this September. Jay Elle is still trying to work out some of the kinks in his music, but he’s spotlighting the seamlessness of his flow in this EP and finally transcending the limitations that his sound had come up against in his initial studio sessions. In short, Ease Up is an awakening for Elle’s music, and if you’re curious to hear what all of the hype has been about, I can almost guarantee that its half-dozen decadently stylish ballads will get you up to speed in no time.

2019 is far from over, but unless this guy’s competition can get the engine revved inside of the next three months, there’s really no reason to think that, come those fabled end of the year indie ‘best of’ awards, this offering from Jay Elle won’t be in the running in at least a couple of big-name categories.