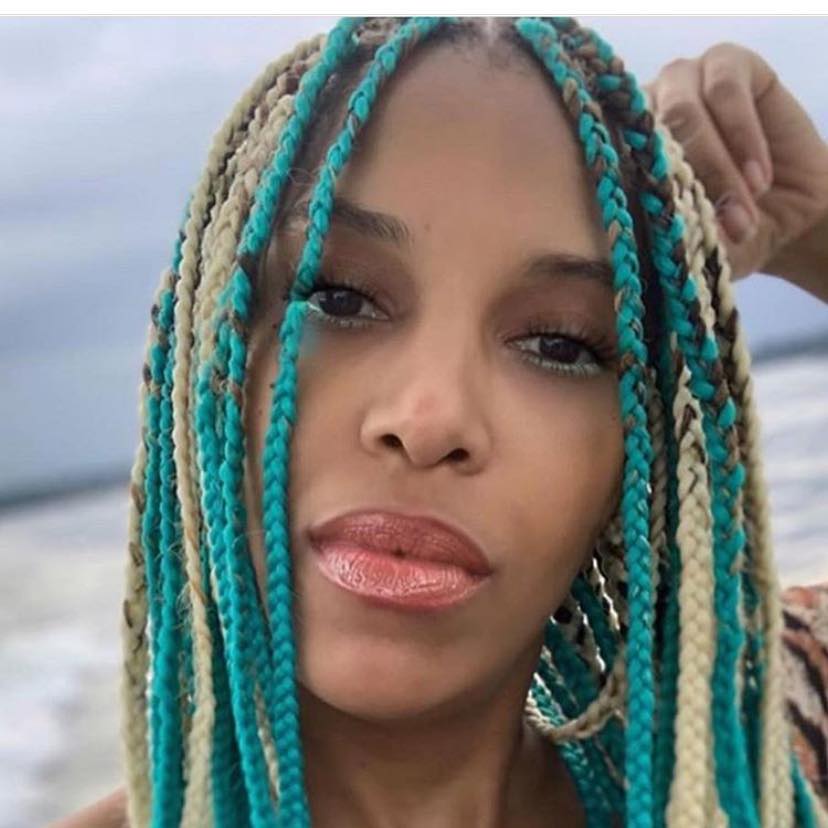 Pulsating into existence out of the speakers like a divine collection of textures and tones just dying to be put together by the right artist, “Surrender” invites us into the surreal world of Nykki Nichole to stay this winter. Even before she begins to sing with her smooth, honeysweet lead vocal, there’s a sense of seduction coupled with raw strength in the air here, and it’s only getting more potent with every passing beat. The synthetic components are fire, whilst a distant bassline the shadows is cooling things off on the backend, ensuring that we’re never put amongst too much friction in this track. Nykki Nichole herself is a picture of elegance as she begins to unleash a powerful but ultimately soft vocal unto the song.

There’s nothing inorganic about the harmony she conjures up on the spot, but given how easily she draws together the magic in this piece, it’s easy to understand why some might question the framework. No matter how you slice it, “Surrender” is a compelling piece of pop music dabbling unashamedly in the carnal energy of hard rock, and if allowed to soundtrack your local nightclub I think this track could wind up becoming an overnight sensation for its indie songwriter.

Nykki Nichole has one album under her belt in Rock Soulizm: Lyrics of a LoveChild, released earlier in 2020, and when going through the short but sweet tracklist of the record, there’s no denying the incredible fashion in which “Surrender” ties together the material. In more ways than one, this song presents us with a cohesive, near-comprehensive insight into the way this player constructs a hook, and although some of her influences are rather obvious in this performance, scarcely is there an instance where she sounds like anyone but herself.

All cosmetics aside, there’s a lot of substance to the narrative she’s unveiling in both her lyrics and the tone she’s giving us to them in, and whether you’re professional music critic or simply someone who likes to get down with some vivacious pop every now and again, I would say the appeal here is universal.

“Surrender” clocks in at just under three and a half minutes, but I don’t think it takes much longer than that for anyone within earshot of this song’s sound to determine whether or not Nykki Nichole is in the right business. Here, she proves herself to be one of the more spellbinding solo rookies making waves in a volatile game today, and despite the competition she’s coming up against in the American underground, her hybrid style has a real shot at bridging some of the divides in taste that have kept commercial radio alive.

She doesn’t have time to get wrapped up in the genre, scene or streaming politics that have come to dominate so much of the independent beat in recent years; Nykki Nichole is too busy with her artistry, and for a critic like myself, this makes her music too rare a gem to be ignored or dismissed.