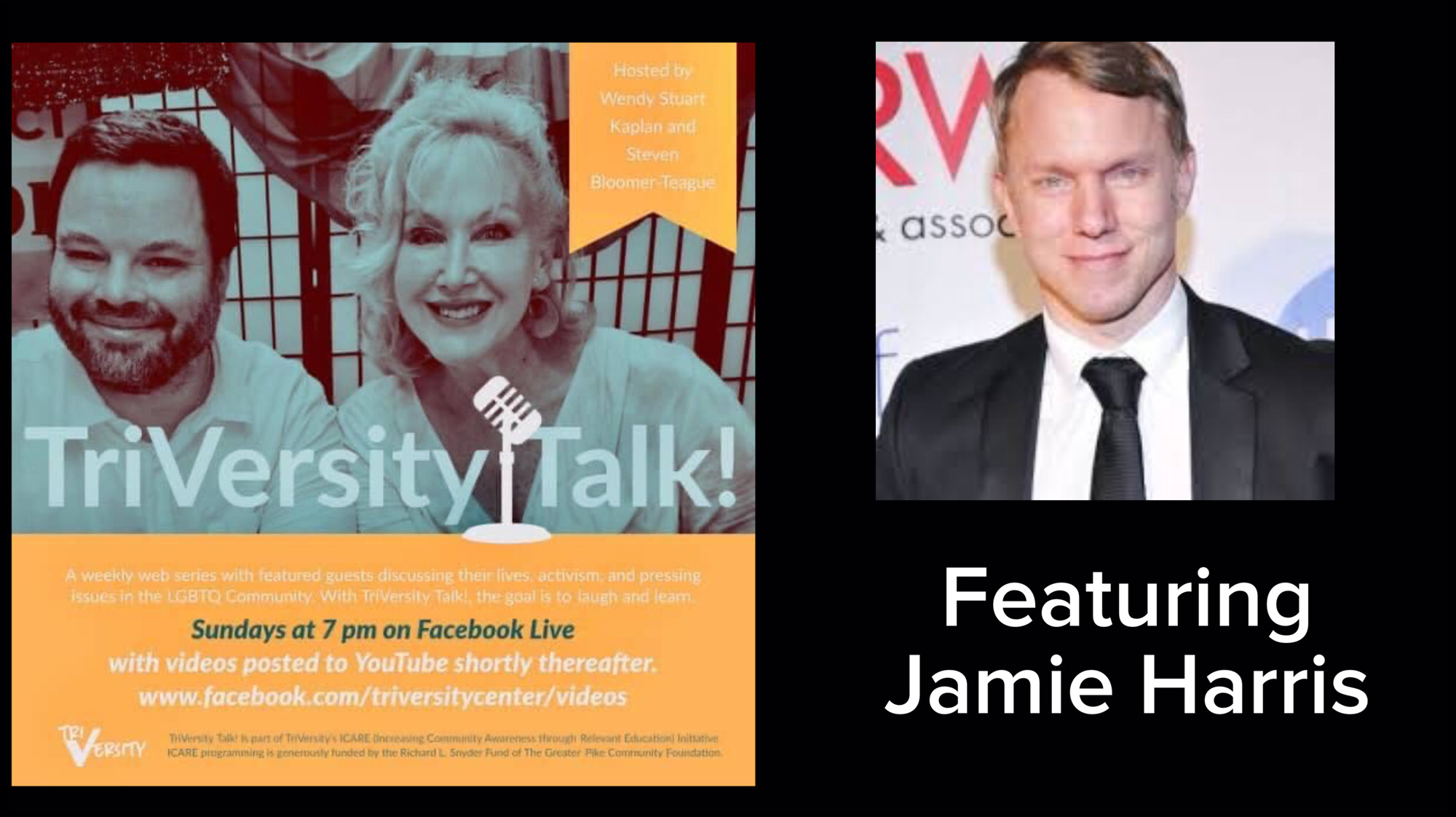 Jamie Harris has been part of the theatre and dance community of New York since 1989. As an actor and dancer, he performed in numerous productions in New York City and across America including seven seasons at Radio City Music Hall’s Christmas Spectacular, a national tour of A Chorus Line, the world premiere of The Rhythm Club, Funny Girl: In Concert on Broadway as well as in The Producers movie and multiple appearances on SNL. His choreography credits include the Asia tour of Making Tracks (Assistant Choreographer), Empty Handed (with the original cast of Avenue Q) and John Tartaglia’s AD-LIBerty at Joe’s Pub. He also choreographed the legendary New York City Gay Men’s Chorus in their annual BIG GAY SING for four years.

Jamie joined the New York office of Clear Talent Group in 2003, became an agent in 2005 and has been the director of the New York office since 2011. As an agent, Jamie has represented talent on Broadway, national tours, regional theater and in film and television. In 2014, Jamie married Mark Isom in New York. They currently live in Pike County, PA.