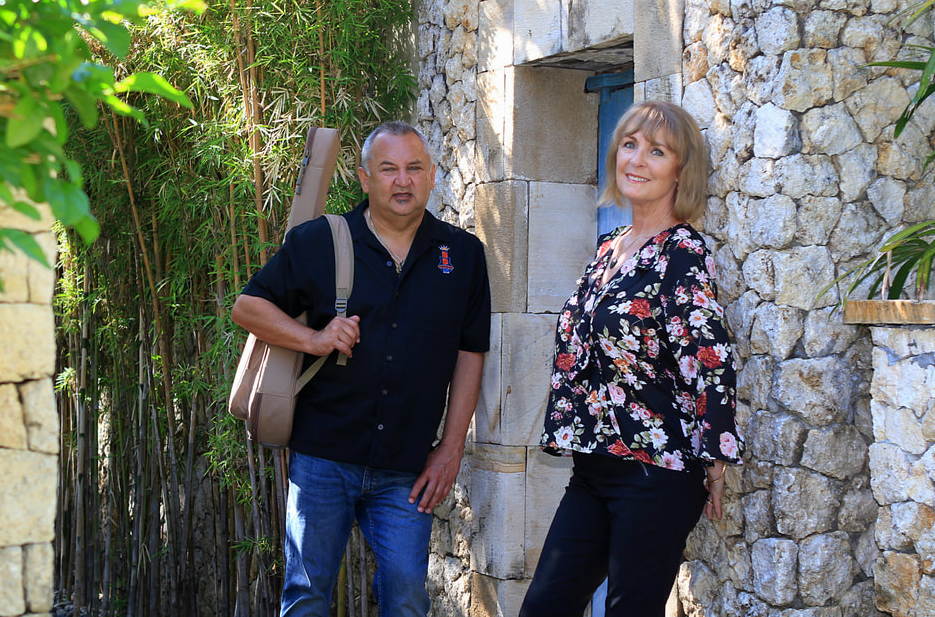 “It’s All About You” by Studeo

“It’s All About You” by Melbourne Australia based Adult Contemporary Pop Rock outfit – Studeo, is a single from their CD entitled: You’re The One. And they come from out of left field for me but after a series of EP’s they’ve come to this full-length disc with some momentum, so it’s a great time to catch them in action. They consist of Jeremy and Christine Stork from the popular cover band Casablanca, but Studeo are signed with Bongo Boy Records and they bring a lot of influences together to make up their sound, which is very vibrant and accessible.

Studeo have also won their share of accolades as of late, including the Josie Awards and the Akademia Executive Award they received in April 2019. And with a lot of releases in a short period of time to follow, so “It’s All About You” is as good a place to start as any with more music coming from them in due time. The track is one of many great tunes from them with a lot of heart and passion that goes into all-of their material I’ve heard, which enjoying it led to finding. It’s hard to find a better introduction to someone’s music.

They have an almost surreal vibe to them on “It’s All About You” with good hooks, excellent guitar playing and supreme vocals. But this takes a good listen at first to catch the lyrics and how the vocals ultimately play out by starting off a little low in the mix and then coming on strong in the chorus with a classic delivery. These are no amateurs on the block, they’re experienced and very good at what they do. This is a well written, produced and arranged track with a high aim at the Adult Contemporary and Pop Rock markets.

Christine Stork shines like no other on “It’s All About You,” and Jeremy Stork provides searing guitar lines to make it a well-grounded rock number without going over the lines into other forms of rock. She sings from another place herself, that of which many never reach but she’s been at it long enough to perfect it and that is an asset to Studeo. But it is not the only asset, it’s accompanies the second to none musicianship also on display. Together, they’re a lethal musical combo with a lot great taste and even more character to back it up.

This track is not only soothing to the ears, but it takes you back to what used to be a constant in music and that was when more or less everything was good or it didn’t get heard across the airwaves. “It’s All About You” fits right into mainstream radio format where it belongs, without sounding contrived or trying too hard to wind up there and it’s hard to give a better compliment to a Pop oriented release. And that is just what being Adult Contemporary is all about before it’s discovered by the masses, which Studeo should be and will be if they keep this up.