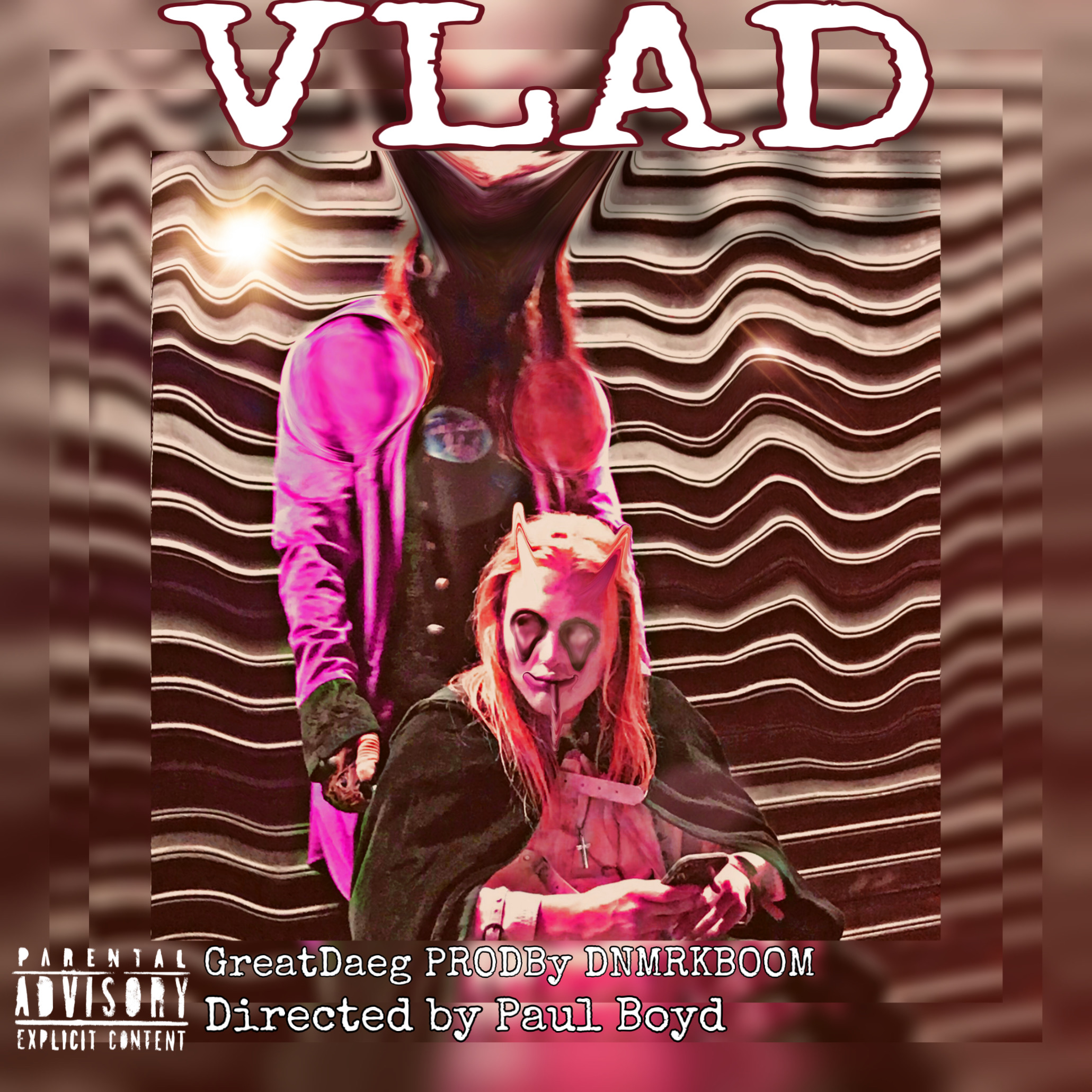 Great Daeg AKA Daeg Faerch has just released his highly anticipated music video for “VLAD.”  Great Daeg is no stranger to the spotlight, as he is extremely well known in the film and television industries, most notably for playing Young Michael Myers in Rob Zombie’s remake of the iconic horror film Halloween. He was cast by Rob Zombie without a callback, which is almost unheard of in the world of film, which launched his career including roles in Hancock with Will Smith, Wreck the Halls with Mickey Rooney, Josie with Dylan McDermott and Sophie Turner and many others.

He began a second career as a rapper in his mid-teens, gaining tons of support from fans of his work in television and film, and is taking the music world by storm. Daeg has always had a fascination with vampire stories, and grew his hair long after seeing Interview With A Vampire, which has helped to create his instantly recognizable style. The new music video “VLAD”  is performed/written and recorded by Great Daeg, produced by DNMRKBOOM and engineered by River Boyd.  The video is directed by Paul Boyd, starring Vokillz as the Devil and La Dama as the Vampire Slayer.