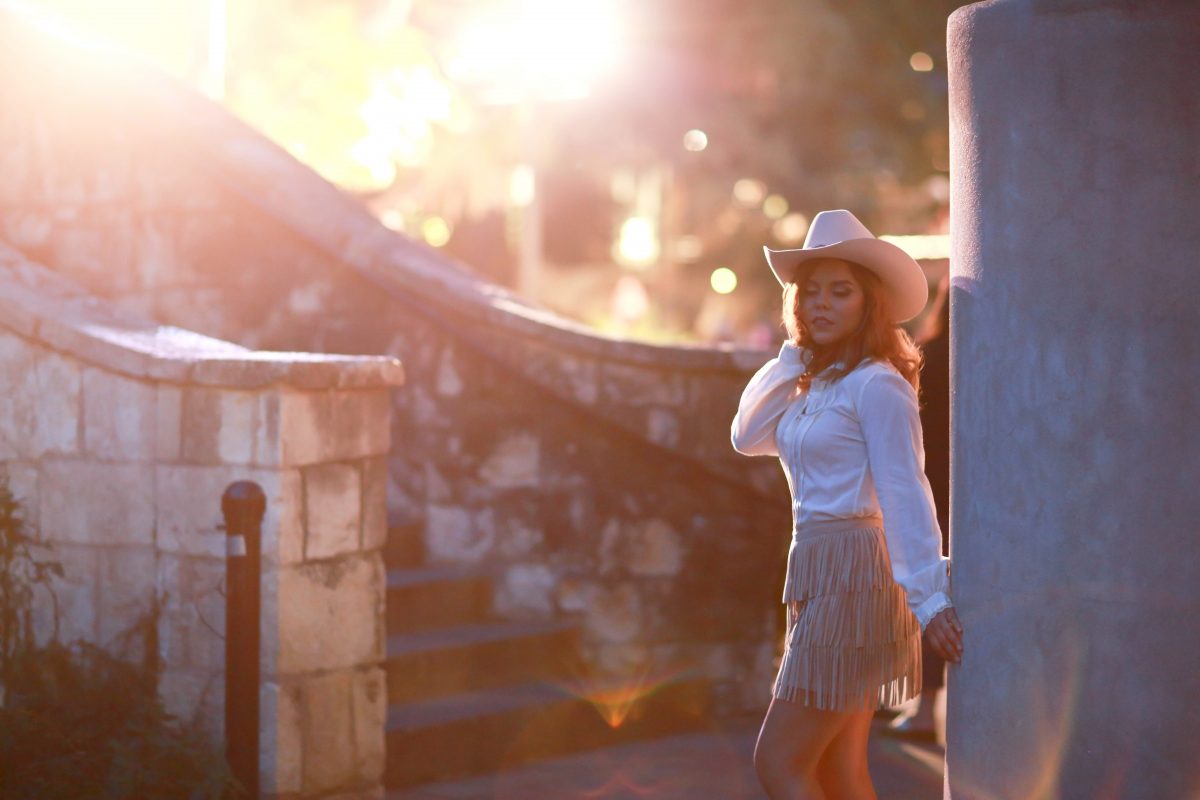 “Good at Goodbye” by Madelyn Victoria

“Good at Goodbye” is the latest single by country singer Madelyn Victoria in her first release since her 2018 hit “Right Here with You”. It kind of acts as an incredible companion piece to that song in that it furthers the narrative she’s been weaving through her work. Her sound is a great blend of new and old country music but with that fantastic contemporary polish, I think many of us have come to expect from music in general. In her last single, it saw Victoria singing the praises of connectivity and feeling a part of something with someone whether it’s romantic, platonic, or the love you feel from a family member.

Cut to 3 years later and she’s singing a different tune (no pun intended) with an aching heart that’s definitely learned a lot and doesn’t regret what she’s experienced, but it hurts her no less than you’d assume. The rhythm of the song is similar to “Right Here With You” with a great emphasis on electric and acoustic blends with some fantastic percussion that helps punctuate so many of her words, and Victoria’s voice which has opened so many doors for herself since starting her love of music at a very young age helps bring everything together in a perfect balance that’s also once again helped by the mixing where we’re able to truly appreciate every note and word she says. The major difference with “Right Here with You” is that this one leans a little bit more minor key to reflect the state of mind that Victoria feels. She put a lot of faith in this person and can’t even get so much as a glance from them as if they’re attempting to rewrite the history that was once so important to them.

It’s heartbreaking stuff for anyone familiar with the post-breakup feeling and it doesn’t shy away from that kind of heartbreaking imagery, but in a way, the song is also like the many steps to recover. There’s denial in how she feels about him, but also refusing to accept how he now sees her, this of course mixed with soft anger, but anger nonetheless, which gives its way to bargaining how she wishes that she could feel any resemblance of what this used to be and felt all of this giving way to acceptance and even though she sings about how happy she is with her husband and kids, really it’s about her own growth and self-love and self-respect that’s grown through this situation. It’s inspired and you can just tell this came from a genuine place and wanted to make people feel less alone in these circumstances.

I mean, it’s just a  “coincidence” that last year saw a major rise in breakups due to us spending time with our partners and sometimes realizing they’re not who we thought they were and how we want to handle it, and more than anything Victoria handle it with beautiful dignity and I can’t recommend this track enough for anyone who just wants to feel something listening to great music.