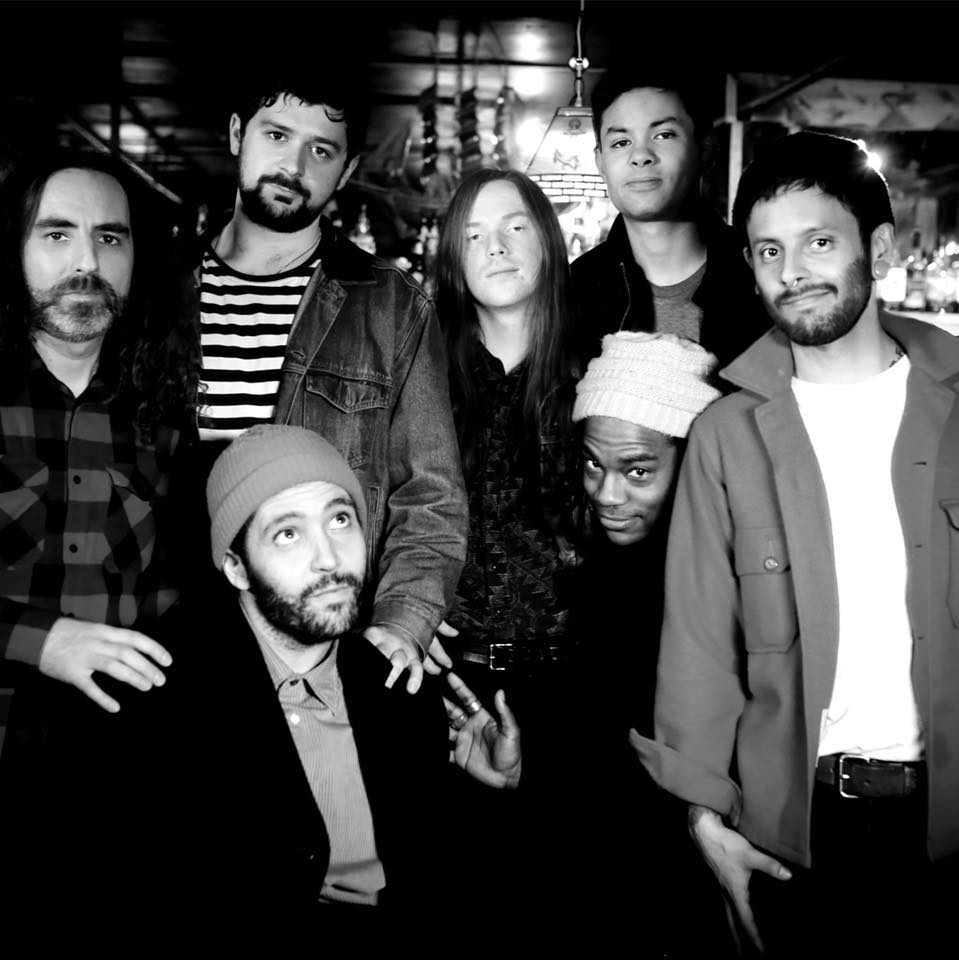 Forest Ray goes “Back to Bed”

With a strong 60s psychedelic, bluesy rock vibe, and a slippery flute playing throughout Forest Ray’s “Back To Bed” could be one of the most fun jam-band songs in quite some time. From the album Faded Reflection, the Seattle-based rock outfits “Back To Bed” is a get-up-and go jam with lots of layering that holds its own in a modern musical era.

Lyrically the song is a fun jaunt and it will get stuck in your head:  I gotta go back to bed, I can’t even leave my head, I gotta go back to bed, leave my head, the vocals sway and call out.  Swirling guitar orchestrations and that pesky flute arrange themselves on a vintage flatbed. The sweet guitar strums seem to be like embers jumping from a fray. As the words “the only thing I know I’m not afraid to say” wrangle in the musical mix, the song sort of takes on this idea of a campfire tune, and as a listener I felt contemplative on that particular line. It made me think of everyone going on a soapbox and giving their own opinions on social media. There’s also the idea that if you don’t have an opinion, and you’re standing up, you’re in the wrong, too. Is there a fear that people have giving their thoughts and their ideas? Sure. I think that’s universal, and it’s definitely not a new concept. My interpretation is likely off, but I’m guessing that Forest Ray really just wants to connect with their audience and have a good time. “Back To Bed” is a good time.

The flute is just a fun, trippy like addition to the already cool vibe. What might be taking the backseat are the percussions. I felt like they weren’t as strong in the track. Don’t get me wrong, this song has a moving rhythm and it’s a fun dance, but the guitars and the flute really take center stage. The force is strong to compare this band to The Grateful Dead and even David Crosby, but they are generous enough with a vibrancy that feels so much more than a jam, folksy band. Certainly Forest Ray has these elements in “Back To Bed”, but it’s a stronger presentation.

Forest Ray is comprised of Sebastian Brown Glad, Eric Junge, Brendan Mcgovern, Brennan Moring, Simon Olander and Peter Sumic. What stands out, too, is for a band like this to channel that echoing, fuzzy energy from analog recording and plop it into the year 2019. The song still sounds modern and potent. I felt a rush of nostalgia, yet I also felt very connected to the song’s guitar tones. The riffs are seared into my mind. “Back To Bed” is mesmerizing. I think Forest Ray takes the tiny steps back in production, just to make a huge leap forward to create a fascinating sound.