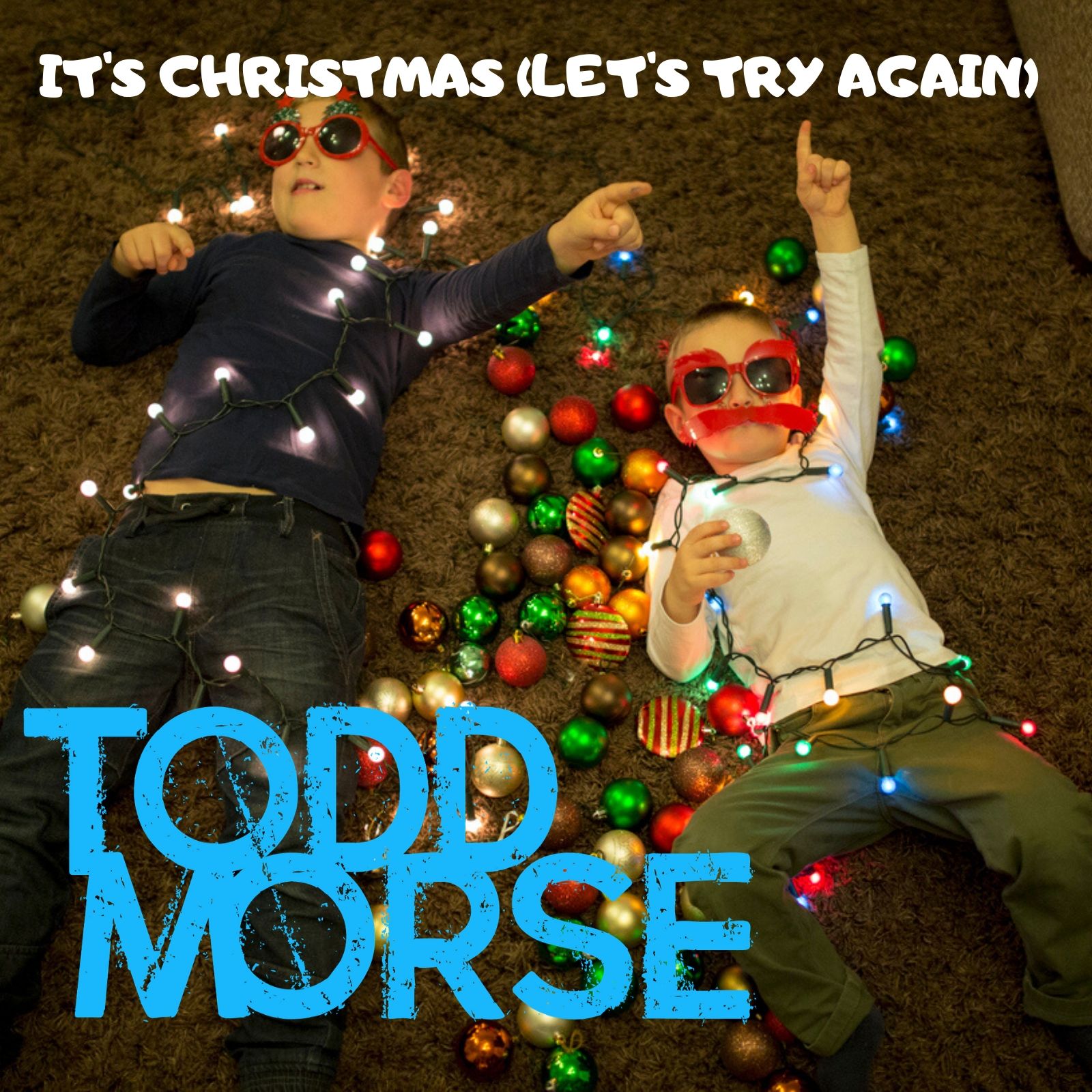 Tom Petty, The Clash, The Rolling Stones, The Cars and Bob Marley

The feeling of overcoming adversity and being at the best party ever!

I have so many incredibly kind and talented friends in Los Angeles but they will be the first to tell you that the “music scene” is pretty much musicians performing for other musicians. I have had much more genuine responses going outside of the city to the smaller towns.

There have been so many. I was lucky enough to open for The Who (w/Juliette And The Licks) in Finland in the pouring down rain. Their performance was pretty unforgettable. The only thing that may have topped that one was Tom Petty And The Heartbreakers at the Forum in L.A. in 2014

Those moments when the band and the crowd all connect on the same frequency. It’s like a mass meditation. No one is thinking, just feeling.

Probably “My Shoes” because I got to record a 10 piece band live in front of an audience in the studio. Nothing beats capturing that live vibe in the studio.

Well, I finally felt that I had grown enough as a songwriter and I should put more of my focus into that. Because most of my influences are some of the most legendary musicians of all time, I held my writing to a very high standard when deciding if a song was great or just okay. I also had spent a number of years performing covers and that was like going to songwriting college. Turns out. The Stones, The Beatles, Led Zeppelin and many others spent the early parts of their careers playing covers and I was pretty inspired when I learning that.

I’m just finishing a year on the road with The Offspring and we have a new record coming out in 2020. So, in the next few months when I’m not touring I’m just going to write as many songs as possible and hopefully put out my next record in the near future.