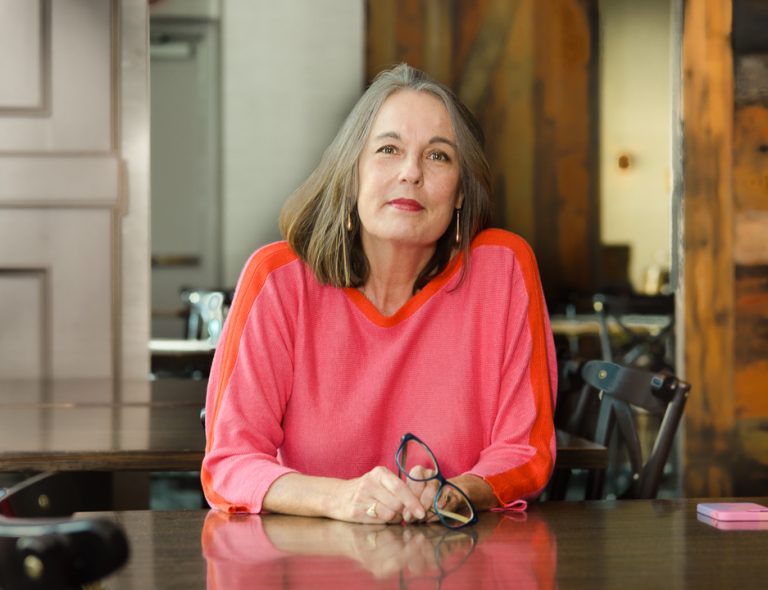 “Drinking From a Different Well” by Annette Simmons

Annette Simmons is the antidote to the duplicitous and shady argument third-wave feminism has gone too far. With her new book, she strikes down any such nonsense with a read that is factually driven, emotionally invigorating, and takes an angle on the modern day feminist conversation I haven’t seen before. According to Simmons, the way to make the case for the advancement of the modern feminist agenda isn’t through solely demanding equality for equality’s sake. It’s stating effectively that with other voices in the room, with perspectives unique to their own subjective experience, everyone across the board wins. Gone are the days when feminism meant playing with the men by the rules of their own game.

Simmons encourages her female readers to be proud of their femininity, that femininity is in of itself an asset – not a detriment to success in the modern, American landscape. “Just because women are more likely than men to split their power, time, and resources to pursue invisible rewards as well as visible rewards does not mean that women don’t enjoy competitive wins and external rewards as much as the next guy. Instead, it simply means that women are less likely to live off of an exclusive diet of external motivation. Women and men with large circles of moral concern crave, desire, and long for internal payoffs as much as external payoffs,” Simmons writes. “…As you may imagine, the results of speaking up, reducing injustice, risking exclusion, or walking away on principle are more likely to decrease external rewards than increase them. Yet…women (and men who also value collective perspectives) still report these behaviors as power-in-action. It is a powerful feeling to know when you have gained enough and can turn your attention to protecting others.

Women steadfastly continue to use their power to manage things that aren’t being measured. We trust our hearts to measure the power of correcting an injustice, turning away from revenge, risking unpopular topics, speaking up in spite of personal risk, giving second chances, bargaining for childcare help, or checking in to see if the people on your team feel whole.” By articulating things through this particular lens, Simmons is able to put an entirely new face on the very issues detractors try to marginalize women with. It’s an inspiring touch, and something that adds even more heft to the evocative title of the book – Drinking From a Different Well: How Women’s Stories Change What Power Means in Action. Simmons puts the money where her mouth is. She never settles for cheap rhetoric or simplistic, generalized statements. On topics such as these, one doesn’t have the luxury to. But she goes up and beyond, really driving the points home three hundred and sixty degrees. That’s to be seriously commended.

“To women, men may seem to ignore important emotional data to the point that they seem narrowly focused, lacking empathy, and over compartmentalize solutions that cause more problems than they solve,” she writes. “A man who was trained to disassociate from emotion- al truths might even seem immoral. Certainly, paying exclusive attention to external contexts diminishes one’s ability to incorporate such internal contexts as one’s moral conscience.”