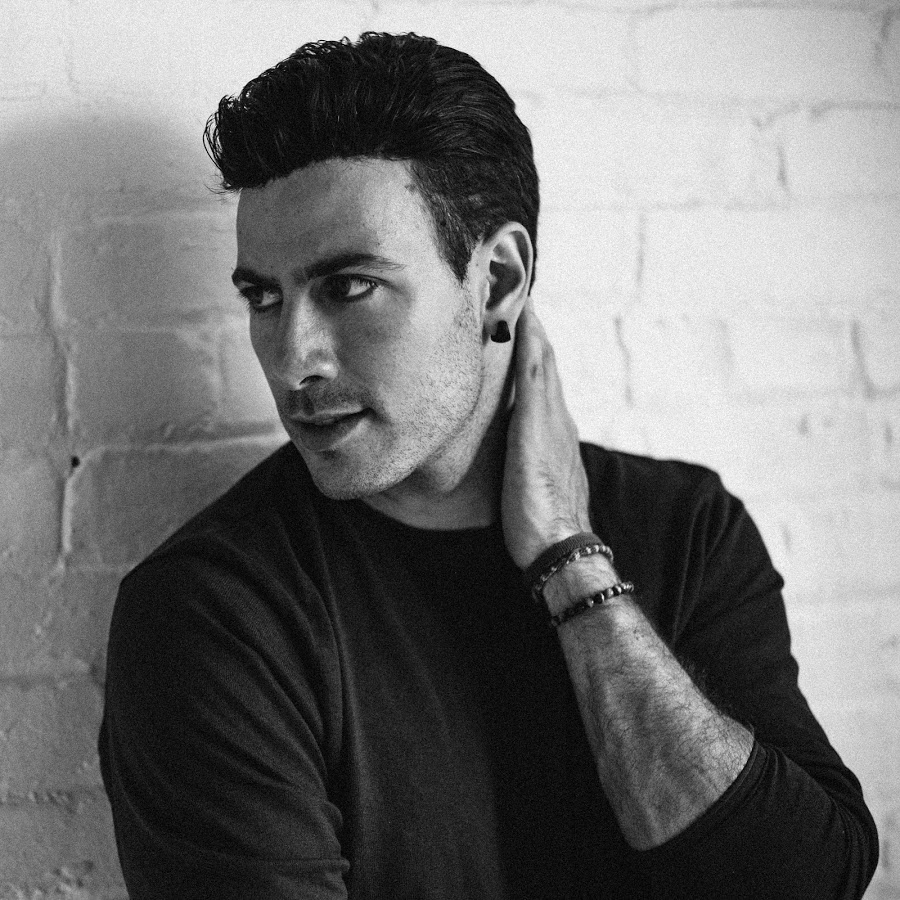 “Don’t Stand a Chance,” the first single that Mattia Pironti has released in 2019 ahead of dropping his debut album Mirror, strikes an exquisite balance between dark indie pop stylishness and sleek, almost unreal R&B grooves, but its multilayered sound isn’t even its most compelling quality. What really puts this track over the top is its smashing singer’s relationship with a crushingly emotive melody in the background, and despite some similarities between his sound and that of fellow pop sensation Derrick Davis, I think that his music is boldly original in all the right ways. Whether you’ve been following his professional ascent since last year or are just now discovering him for the first time today, Mattia Pironti is an important artist for you to be watching right now.

The music in “Don’t Stand a Chance” is as poetic as any of the actual words Pironti sings are, and there are even a few instances where it does more to advance the narrative than one might expect it to. It’s hard to find material that moves us with tonality as frequently as it does lyrical luster on today’s predictably plastic Top 40, but none of the bells and whistles that come standard in commercial pop can be found in this track. There aren’t any augmented elements pushing and shoving their way into the top of the mix, and it’s clear as day how endearingly invested Pironti is in the story he’s sharing – this is music that really wants us to feel something, and it’s arriving at a time where it stands alone as an aesthetical outcast (which, if you ask me, is a very good thing to be in 2019).

Mirror will tell us more about what Mattia Pironti’s artistic identity is going to be, but those who are curiously searching for an introduction to his sound can do no better than this seductive new single. “Don’t Stand a Chance” doesn’t ask for very much out of its audience in exchange for a lot of chilling grooves that no audiophile will soon forget, and unfortunately that’s something to be appreciated and valued as a rather rare find nowadays.