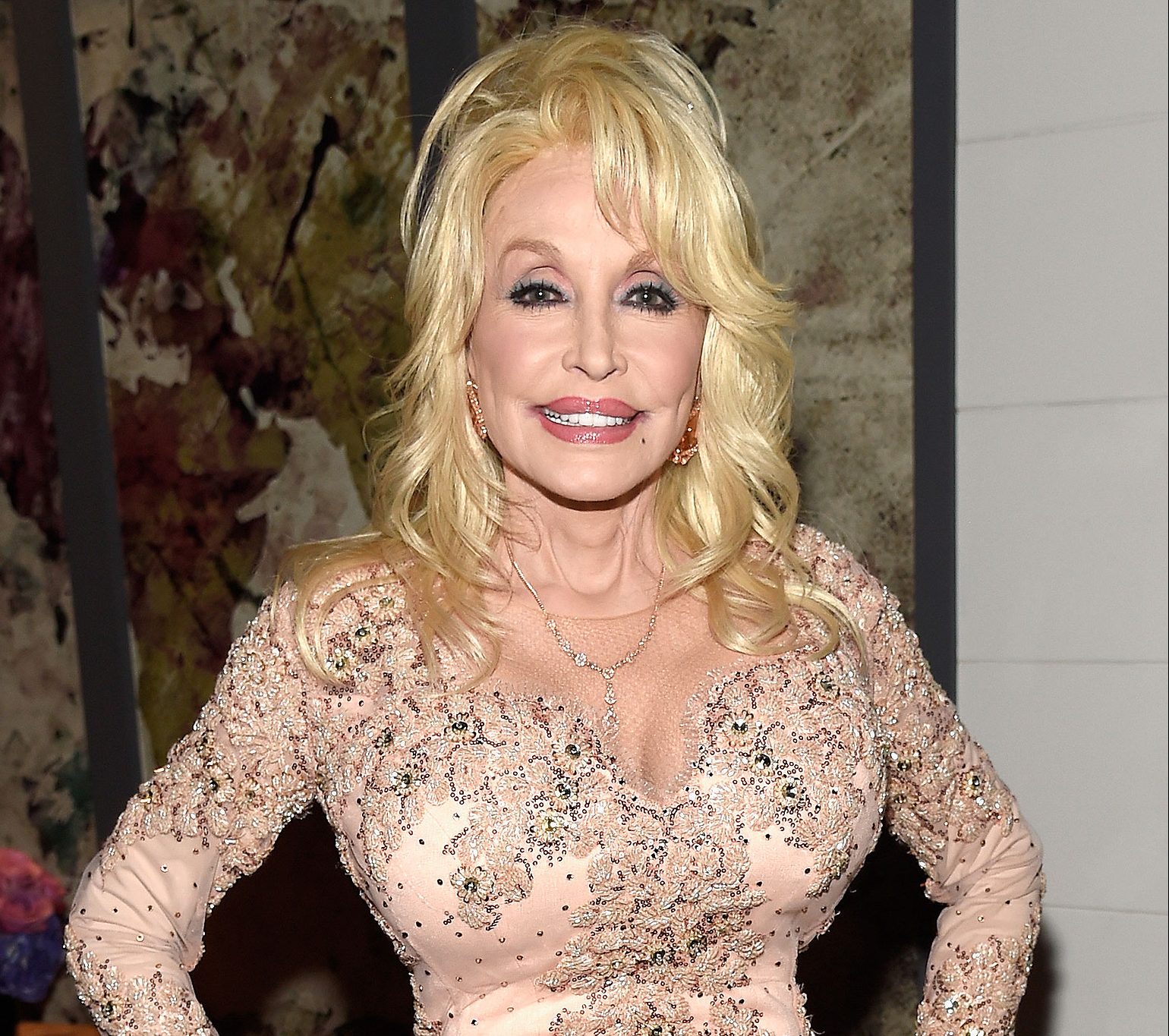 Dolly Parton would’t take no for an answer when she asked Jennifer Aniston to record a song for the soundtrack of her latest movie.

The music icon sings alongside the likes of Elle King, Miranda Lambert and Sia on songs she penned for upcoming Netflix film Dumplin’, which Jennifer stars in.

One of the tracks, titled Push and Pull, features vocals courtesy of the Friends actress as well as her co-star Danielle Macdonald, who plays her on-screen daughter in the movie.

And though the pair were adamant they would not be singing, Dolly pushed until they eventually agreed.

“(Singer-songwriter Linda Perry) said, ‘Let’s get their a**es in the studio, make ’em sing!’ So I told ’em, ‘Look, we want you to sing.’ And they said, ‘We can’t sing!'” the country star recalled during an interview with Elle U.S. “And we said, ‘We don’t care, we’ll make you sound good. You’ve gotta be on this record.’ And they actually did pretty good! They don’t claim to be singers. You can always make it sound better if there’s a little note that’s not necessarily right on pitch or whatever.”

Six of the tracks on the Dumplin’ soundtrack are songs that Dolly rerecorded especially for the movie, including a rerecording of her hit 1973 single Jolene.

The 72-year-old was initially only supposed to write the theme song, but ended up penning the majority of the album.

And after decades in the music business, her work ethic is as strong as ever.