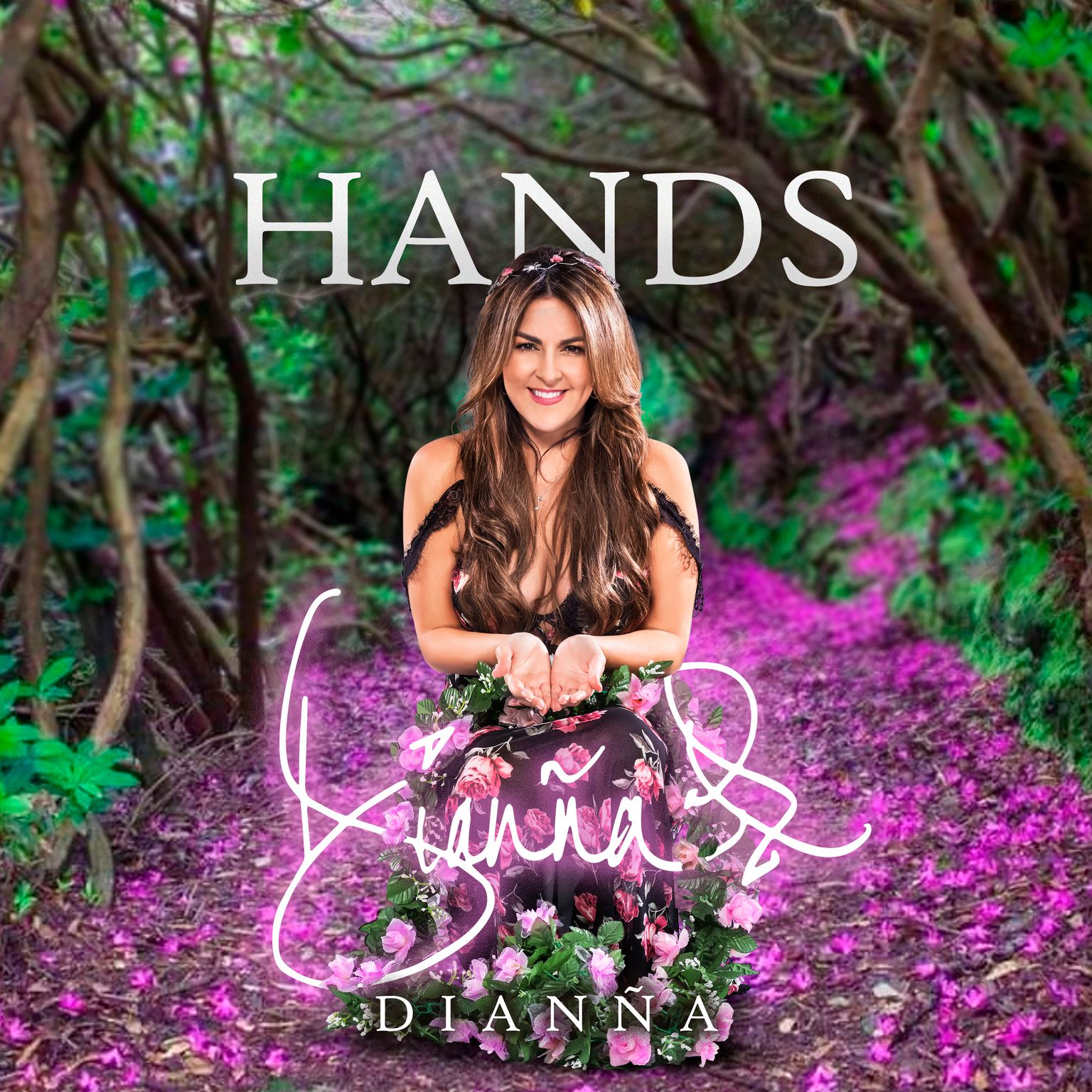 When it comes to modern country music, there’s never been a better time to get into it both as a listener and as a musician. The genre feels the least foreboding it’s ever been for those wanting to tell stories of Americana and small towns, and in recent years have even seen stadium rock icons (see The Killers on their 2021 release Pressure Machine) and indie up-and-comers (Angel Olsen on 2022’s Big Time) alike segueing from their established genres towards country and folk.

For indie country artist Dianña (pronounced “Dee-on-ya”), country music has been her bread and butter for the last couple of years, with her streaming platform presence bursting at the seams thanks to a wide variety of singles — her Spanish-language proficiency has allowed her to record singles in English, Spanish, and Spanglish! Dianña has been busy making a name for herself, and she isn’t showing signs of stopping anytime soon as her latest single “Hands” has arrived.

“Hands” is a testament to the power of the country genre, and Dianña does the genre proud with her warm vocal performance and a genuine knack for lyricism. The bittersweet yet ultimately empowering prose tells the story of a variety of walks of life and the way human beings as a species rely on our hands to communicate, thrive, and exist.

There’s an overall upbeat approach to the song on the whole, but the small hints of melancholy and earnest truth sprinkled in are what give Dianña the room she needs to soar as a singer-songwriter. It’s not all rainbows and butterflies, but life never is; evoking the balance of life in her music is what allows Dianña a chance to embrace her potential as a musician, poet, and lyricist. Ending the single on a bright, major chord gives “Hands” an overall feeling of positivity and warmth that you can’t find in just any single, but Dianña pulls it off and sticks the landing beautifully.

There are no self-conscious seconds within “Hands,” which is a welcome change to some of the modern country that’s been making waves lately — with the changes in indie and rock artists’ trajectories, there might just be a new wave of mainstream country coming back to top the pop charts any day now and indie artists like Dianña will have their day in the sun as the first in line to the new normal. “Hands” works as a perfect introduction to Dianña as an artist for those unfamiliar with her work, but it also functions as a natural next step forward, both in terms of subject maturity and production skills.

The single’s cover is such an unnecessary thing to talk about, but even that feels like a new high for Dianña (not that her previous singles were lacking in production value in the slightest.) Everything feels like it’s either already coming up Dianña or it’s about to; being at the forefront of a wave of new and exciting genre innovations is rarely easy, but with Dianña’s confident sensibilities, there’s no rule saying it can’t be challenging and fun!