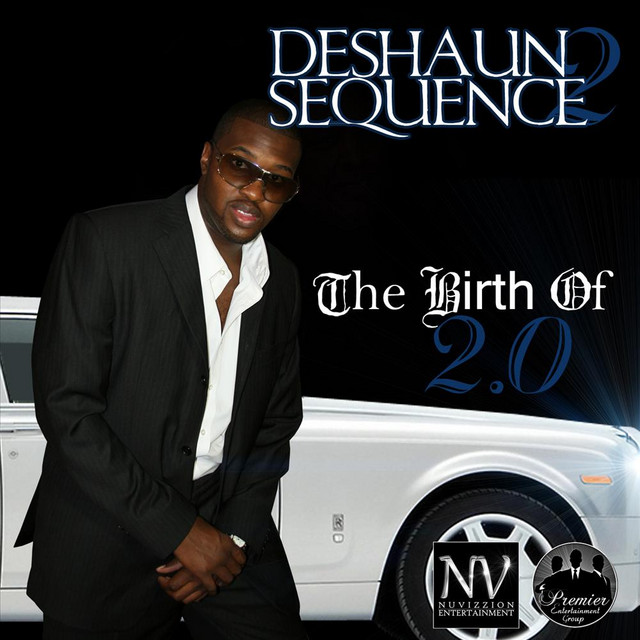 Much as its title would suggest, “Jazzy Love,” which features Drea-Renee on the vocal harmony, is every bit the steamy jazz-laden ballad skewed with an energy that is wholly and uniquely that of Deshaun Sequence 2. Deshaun delivers one crisp groove after another in songs like this one, the exotic “Desert Thieves” and “Twilight (feat. Paul “Sequence” Ferguson),” all of which can be found on the album The Birth of 2.0. Initially released back in 2012, The Birth of 2.0 is finding new wind in its sails this summer on the strength of its timeless production quality, simplistic concepts and incredibly diverse collection of material. It’s an amazing listen, and definitely one I would recommend to anyone who likes eclectic slow jams at their most refined (and, ironically enough, unfiltered).

“You Lie” plies us with plenty of pulsating percussive handiwork in the beat, but along with the Paul Ferguson-collaborated “The Plan,” invites the audience into its hook with pure melodicism over dazzling drum play. Ferguson’s input is definitely felt in “1, 4, 3,” “Songs from Between the Teeth (feat. Al Caldwell),” the electrifying “Always With You Dad” and “Birth of 2.0,” but the fluidity between all of the active players here really makes the record feel like a collective effort more than it does a specific spotlight on Deshaun Sequence 2. He’s got an amazing ability to tailor his sound to whatever mood might strike the people around him in the studio, and that’s more than evident even in the most casual of listening sessions spent with The Birth of 2.0.

The chilling “Father & Son” echoes some of the same textural aesthetics we hear in “Love Games,” but the latter is far more swaggering both in delivery and tone. There isn’t any indulgence or filler for me to point to as weak spots in The Birth of 2.0, and while decadent harmonies are everywhere we look and listen, they’re never deliberately exploited for their cosmetic value. Simply put, Deshaun Sequence 2 is using whatever tools are at his disposal to tell us a story with rhythm and melodies that could never be conveyed to us in black and white linguistics, and as sensuous as this material is on the surface, it covers a lot of emotional ground when you listen a little closer.

Deshaun Sequence 2 delivers an unforgettable tracklist in his classic The Birth of 2.0, and while there are a lot of interesting albums of a similar style hitting record store shelves this August, there’s something particularly resonant about the content this record still has to share with the world. From the beats to the melodies that colorfully frame them, there isn’t a dull moment to be found in this LP, and as much as I would like for it to be different, that’s just not something I can say for the bulk of mainstream material coming across my desk this season. This is Deshaun Sequence 2’s opus, and absolutely a record every slow jam fan needs to have in their collection.