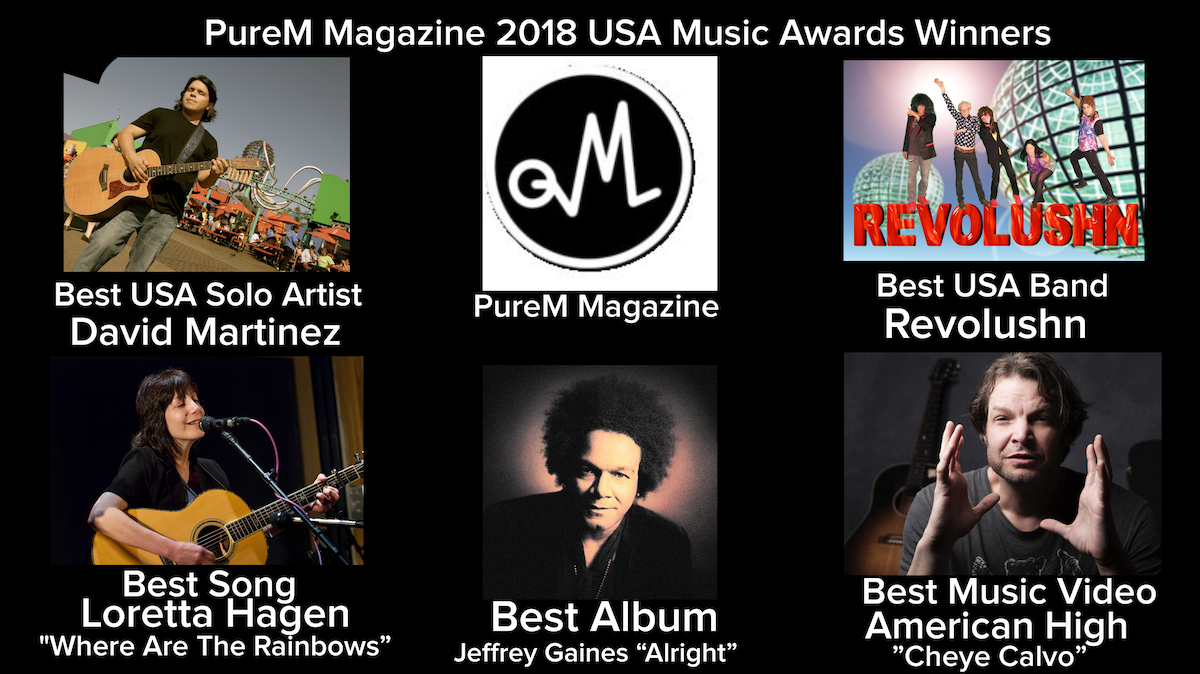 PureM Magazine has just announced the winners in the 2018 PureM Music awards in the five prospective categories: Best USA Solo Artist, Best USA Band, Best Song, Best Album and Best Music Video. Winners were chosen from hundreds of nominees, narrowed down several times to reach the best indie and mainstream artists based in the United States.

PureM Magazine is an Ireland-based independent music publication that promotes incredible talent from around the world, and the PureM Awards were first established in 2015. The awards are based on great music, not a popularity award, but true artists sharing their incredible gifts to the world. Here are the results of the First Annual PureM USA Awards:

Winner: David Martinez
The #1 artist in South Texas, David Martinez, is finishing up a banner year of 200 dates sponsored by Texas Select Beverage Company.
Included among his shows this year was the Grand Opening at the Aloft Hotels Corpus Christi, launching their Live At Aloft music series. He also performed during South By Southwest as Artist In Residence at Texas Indie Fest and attended the Grammys Block Party at the Four Seasons Hotel as a Grammys member. David will be playing the Light Up The Love with LadyLake Showcase next summer in Boston. This year also brought David two KICMA Country Awards nominations here in the US- for Male Vocalist of the Year 2018 and for Song of the Year 2018 for ‘I’m Alright’. 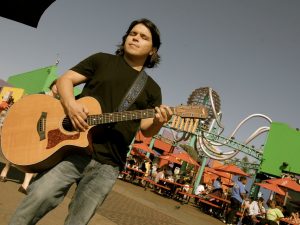 Revolushn is a psyche-rock band from the San Francisco area, that started as a studio band and branched out into an incredible live band playing the music you love to hear. Revolushn consists of NO (guitar), DEKAY (drums), Guinivere Q (bass/vocals), YOUNG SUN (guitar/vocals) and Schubert Ola (keyboard/vocals). They just released their highly anticipated new single “Little Red Dolls” to critical acclaim. 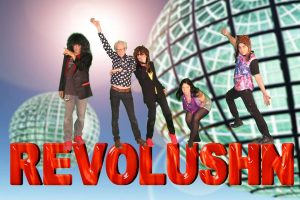 Throughout his two-and-a-half-decade recording career, Jeffrey Gaines has maintained an impressive standard for soul-searching, introspective lyrics and catchy, uplifting melodies. Since bursting on the scene with his self-titled 1992 debut album, the charismatic singer-songwriter-guitarist has built a beloved body of recordings that’s won him a large and deeply devoted international fan base. Now, after an extended absence from the recording studio, Gaines has returned with Alright, his first Omnivore Recordings release and his first set of new studio material since 2003’s Toward the Sun. The new album features ten irresistible examples of the Philadelphia-based artist’s personally charged songcraft, performed with the same effortless exuberance that’s long been a hallmark of Gaines’ artful recordings and his dazzling live performances. 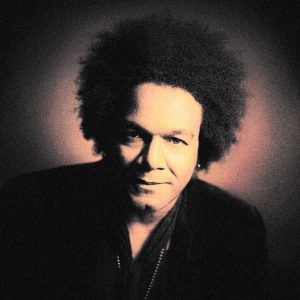 Winner: Loretta Hagen “Where Are The Rainbows” 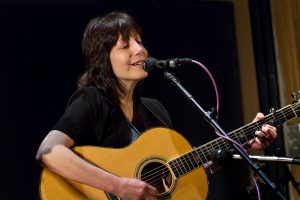 American High are a punk and 60’s influenced indie/alternative rock group from Sacramento, California. They play ‘catchy tunes with dark themes’. Their sound and lyrics have an optimistic perspective on the personal, the social and the political. Their hit single/video “Cheye Calvo” brings awareness to the immorality of NO KNOCK search warrants, a controversial topic that victimizes many innocent people in the United States today. American High has just released the new single “Second Sister” of their highly anticipated new album “UN Article 14” coming out in early 2019. 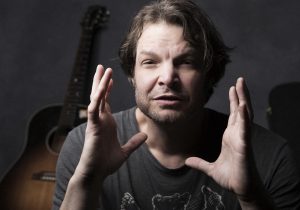