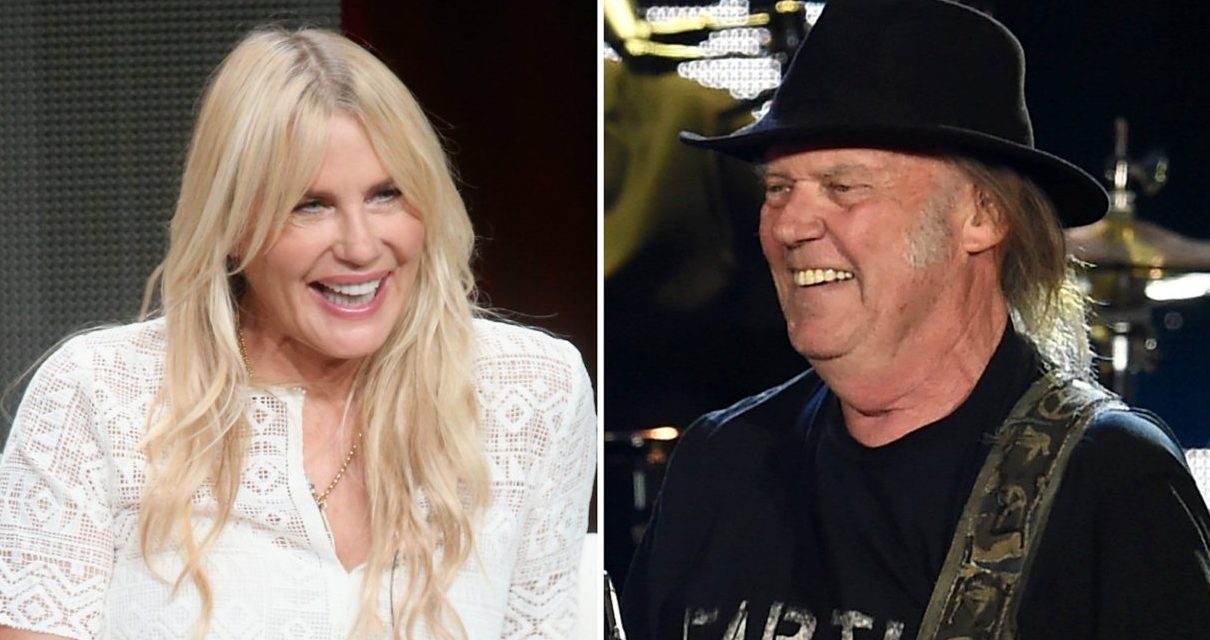 The couple exchanged vows in a low-key wedding in Atascadero, California on Saturday (August 25, 2018), surrounded by close friends and loved ones, according to The Mirror.

Reports suggest the celebration was Daryl and Neil’s second, following an intimate ceremony aboard the 72-year-old groom’s yacht off the coast of the San Juan Islands in Washington in late July (2018).

The Splash actress, 57, and Neil, 72, have yet to comment on the wedding rumours, but Daryl appeared to hint that the weekend nuptials had taken place in a barn after sharing a snap of a white owl perched near the roof of a metal structure on her Instagram page on Saturday.

“Someone’s watching over us… love and only love,” she captioned the photo.

“You are the whisperer to all the animals… birds and bees follow you and protect you,” she wrote. “What a beautiful time of love and magic.”

And guitarist Mark Miller fuelled the marriage claims with a more direct Facebook post over the weekend.

“Congratulations to Daryl Hannah and Neil Young on their wedding today,” he wrote. “May they have a long and happy relationship.”

Daryl and Neil, who recently worked together on the actress’ directorial debut, Paradox, went public with their romance in the autumn of 2014, weeks after the musician filed for divorce from Pegi Young, his wife of 36 years.

Neil and Pegi share two adult children, Amber and Ben, while the singer also has a son from a previous relationship with late actress Carrie Snodgress.