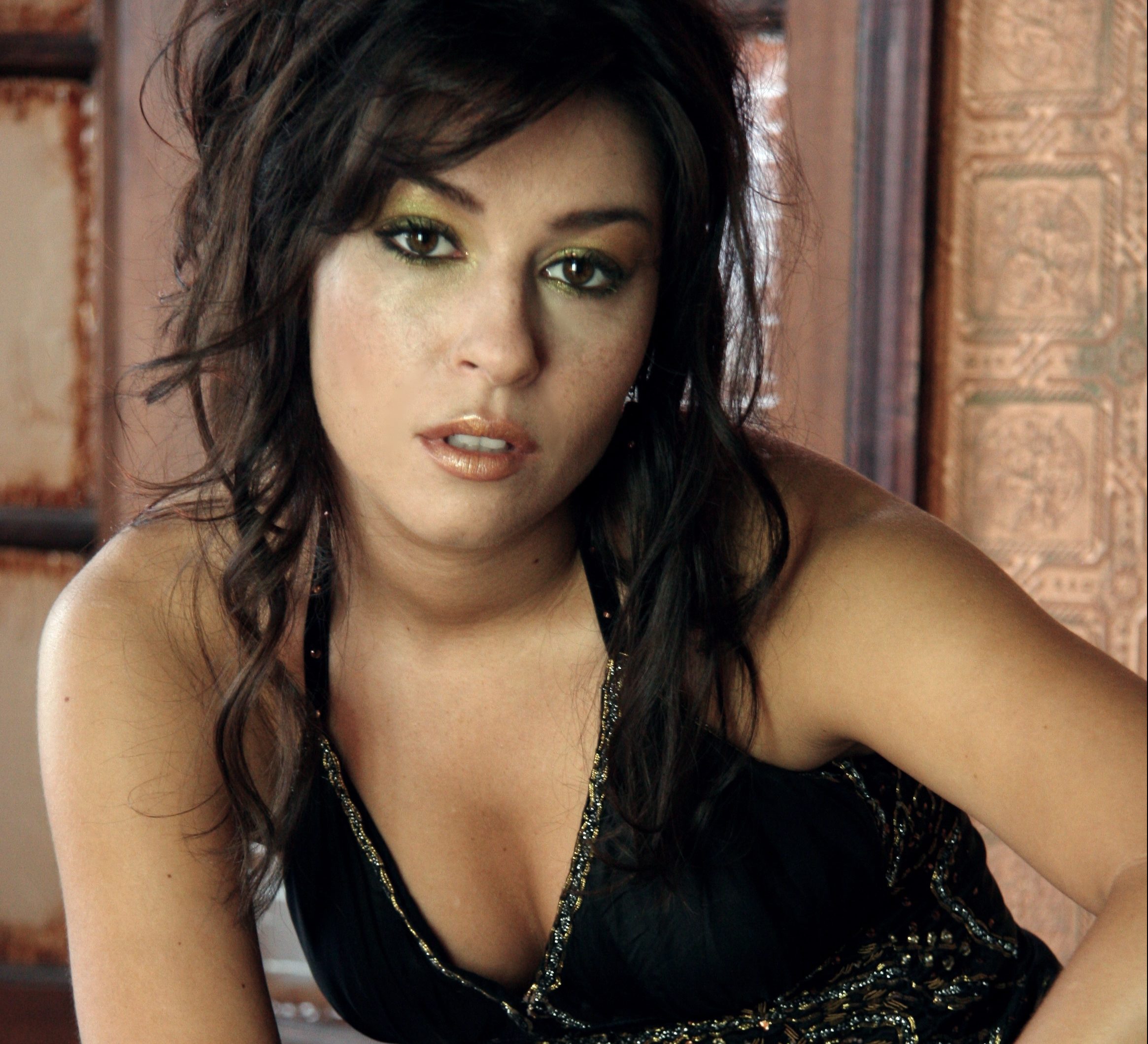 Cyrus Webb (aka C. A. Webb) has been active in the arts since 1999, hosting art shows and poetry readings around the United States while also building the Conversations brand. Today Conversations includes a daily radio show, magazine and nationally-recognized book club.

For over a decade Cyrus Webb has given the world the conversations with the artists, authors and entertainment industry professions that the world can’t get enough of.

Host Cyrus Webb introduces you to movers and shakers around the world who are living their dreams, overcoming challenges and showing others what is possible for them as well.

Cherie Oakley is taking the country music world by storm. The soon to be household name is already a country hit writer, penning Reba McEntire’s Turn On The Radio, which went to #1 on the Billboard Country Charts.

Cherie is an established studio session vocalist featured on singles and albums by The Band Perry, Martina McBride, Kelly Clarkson, Vince Gill, Reba, Gretchen Wilson, Cassadee Pope and Sarah Darling as well as others including the cast from the popular CMT Channel show, Nashville.

Now Cherie is stepping out onto Center Stage with her debut single Work It. 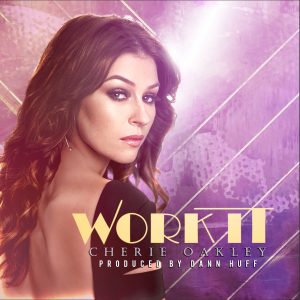 CMT called the song the “sonic love-child of Jessie J, Ariana Grande and Nicki Minaj’s Bang, Bang and Christina Aguilera’s Fighter for a country audience.” Work It, penned by Cherie, Mark Oakley & David Fanning, came to life in the recording studio under the wings of legendary trailblazer Dann Huff. The Huff family influence also transferred to the video set when Dann’s daughter Ashlyne choreographed the dance scenes. The video made its world broadcast premiere on The Country Network.