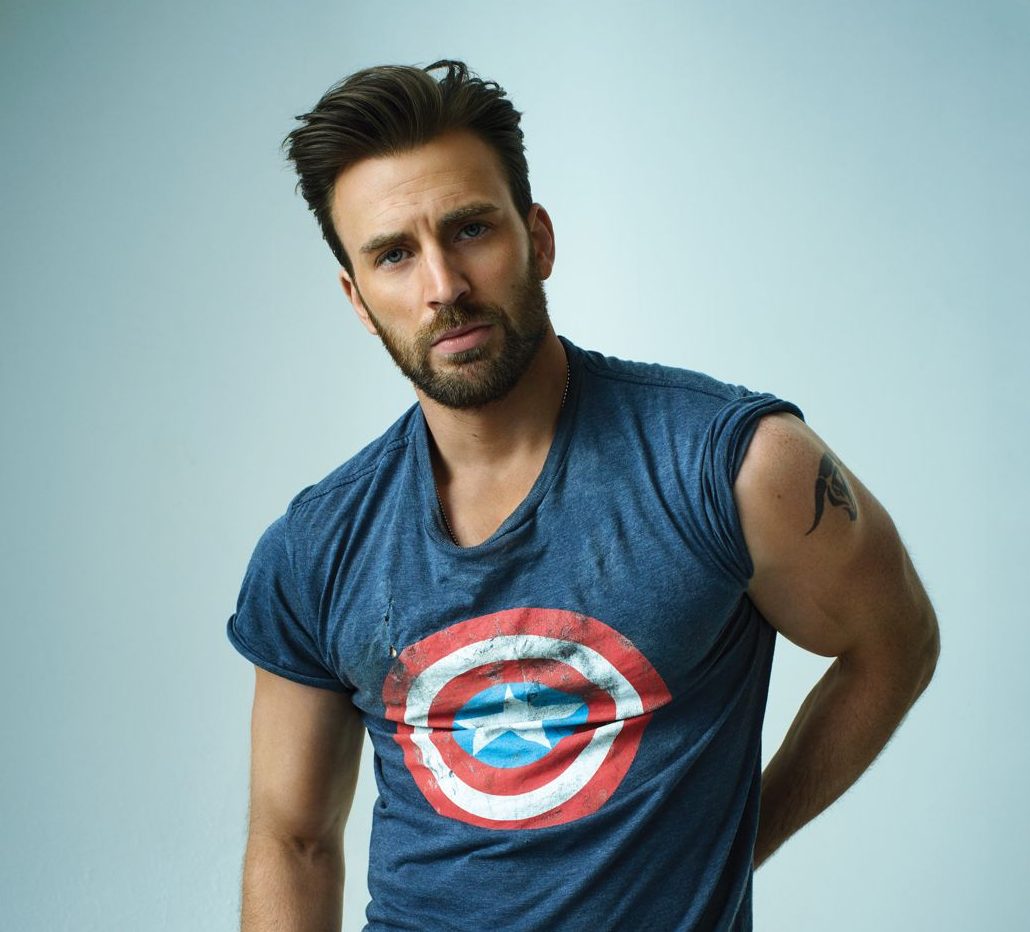 Chris Evans has officially hung up his superhero cape as Captain America.

The actor made his big screen debut as war hero Steve Rogers and his superhero alter ego in 2011’s Captain America: The First Avenger, and he reprised the role for a number of other Marvel movies, including the most recent blockbuster Avengers: Infinity War.

Last year (2017), Chris made it clear he would be walking away from the beloved comic book character once he completed work on the fourth Avengers movie, the Infinity War sequel, and on Thursday (October 4, 2018) he announced he is officially done as Captain America.

“Officially wrapped on Avengers 4,” he wrote on Twitter. “It was an emotional day to say the least. Playing this role over the last 8 years has been an honor. To everyone in front of the camera, behind the camera, and in the audience, thank you for the memories! Eternally grateful.”

Chris previously revealed he wanted to wrap up his time as Captain America on a high note and he is now looking forward to winding down his acting schedule, committing to shoot just one film a year.

“When I think about the times that I’m happiest, it’s not on a movie set,” he told the New York Times. “I’ve stopped thinking about my trajectory, or my oeuvre, or whatever pretentious word you want to use. I’m just following whatever I feel creatively hungry for… I’m not afraid to take my foot off the gas.

“If someone said tomorrow, ‘You’re done, you can’t do anything else (in Hollywood)’, I’d be OK.”